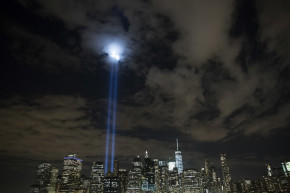 Facebook’s Trending Bots Think 9/11 Was An Inside Job

A tabloid article purporting to have "proof" the Twin Towers were bought down by explosives made the trending bar. 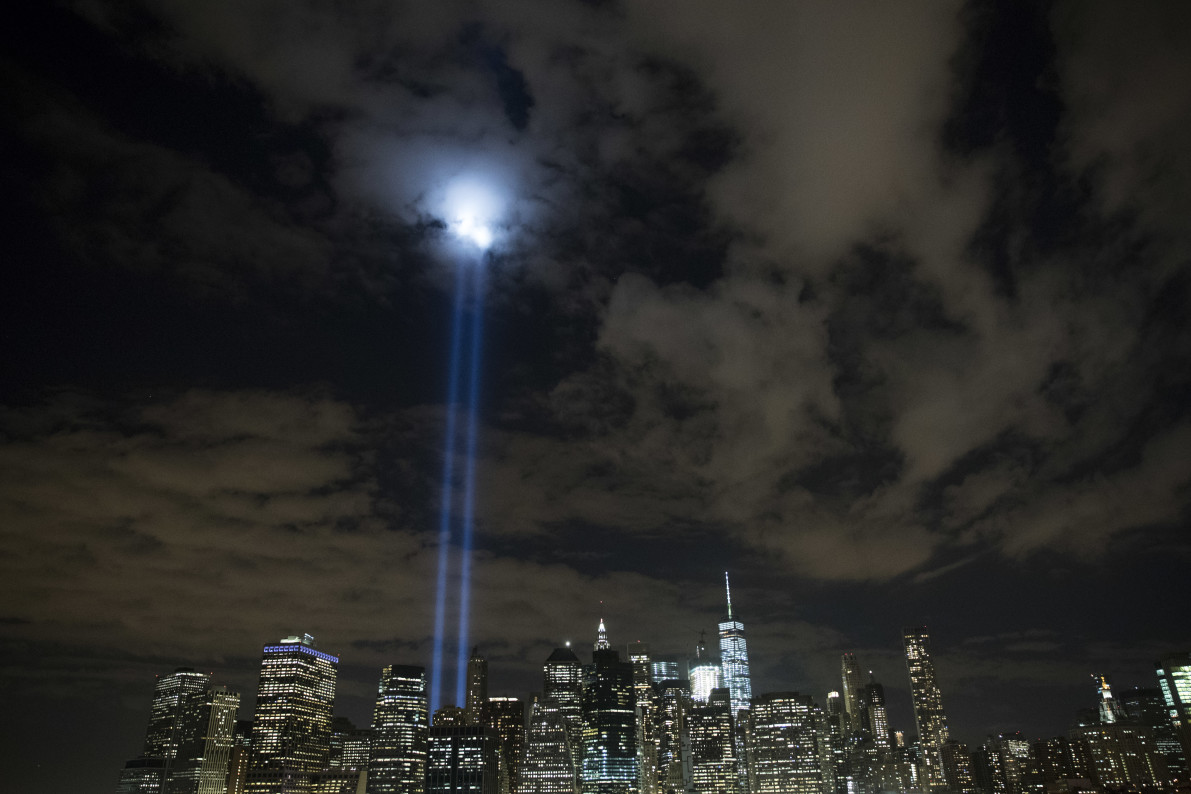 Two weeks ago, Facebook gave the human beings who moderated its Trending Topics bar the boot, replacing them with bots for a “more algorithmically driven process.” Apparently, that process includes surfacing 9/11 conspiracy theories.

On Friday, many Facebook users saw “September 11th Anniversary” in their trending bar. This makes sense, as the 15th anniversary of the attack is in a few days. But the first article it linked to on the topic page — and the one that shows up when the reader’s cursor hovers over the link to that page — is a British tabloid that claims there is new footage showing the Twin Towers were brought down by a “controlled demolition.” This is a conspiracy theory perpetuated by so-called 9/11 “truthers” and dismissed by literally everyone else. Except, apparently, Facebook’s trending robots.

Iconic 'Napalm Girl' photo? That has no place on Facebook.

9/11 conspiracy theory? Promote the heck out of it. pic.twitter.com/7RF6PrSYWd

This isn’t the first time the bots have made a strange algorithmically driven choice about what to put in front of Facebook’s billions of users. Shortly after the human editors were laid off, a hoax article that falsely claimed Megyn Kelly had been fired from Fox News made the trending bar. Along with the 9/11 hoax article, other important trends in the news today according to Facebook’s bots include: a press release from an ultra-conservative and widely discredited group that claims doctors believe Hillary Clinton has serious health issues; and an article about a kid who jumped in a pool full of soda and Mentos that dates back to July 5.

A Facebook representative told Vocativ, “We’re aware a hoax article showed up there and as a temporary step to resolving this we’ve removed the topic.”

It’s been a busy morning for the social media platform. It is currently attracting worldwide outrage for censoring an iconic Vietnam War photo because one of the screaming, Napalm-doused children in it wasn’t wearing any clothes, thus violating its nudity policy.