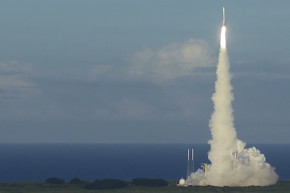 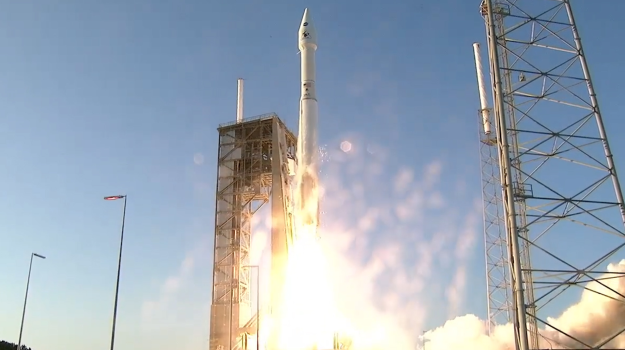 NASA, meet Bennu the asteroid. Bennu, meet NASA. I have a feeling you two will get along. Eventually. Hopefully!

The launch of OSIRIS-REx, NASA’s first spacecraft destined to collect a sample from an asteroid, went “flawlessly” on Thursday. OSIRIS’s final destination is an asteroid named Bennu, where it’ll gather just two ounces of soil from its surface before flying back to Earth. The entire trip will take seven years to complete.

When OSIRIS-REx comes back, it’ll have in its possession some of the rarest space dirt ever. If NASA folk were smart, they’d fashion some of that precious dirt into jewelry and sell it for millions of dollars to the space-loving super rich and use that money to fund future NASA missions. Who wouldn’t want to get engaged to a billionaire with an asteroid dust ring?