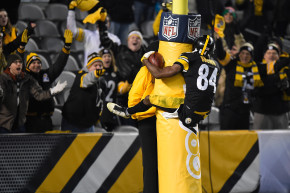 I don't think this is what the NFL wanted, but it's what they're getting 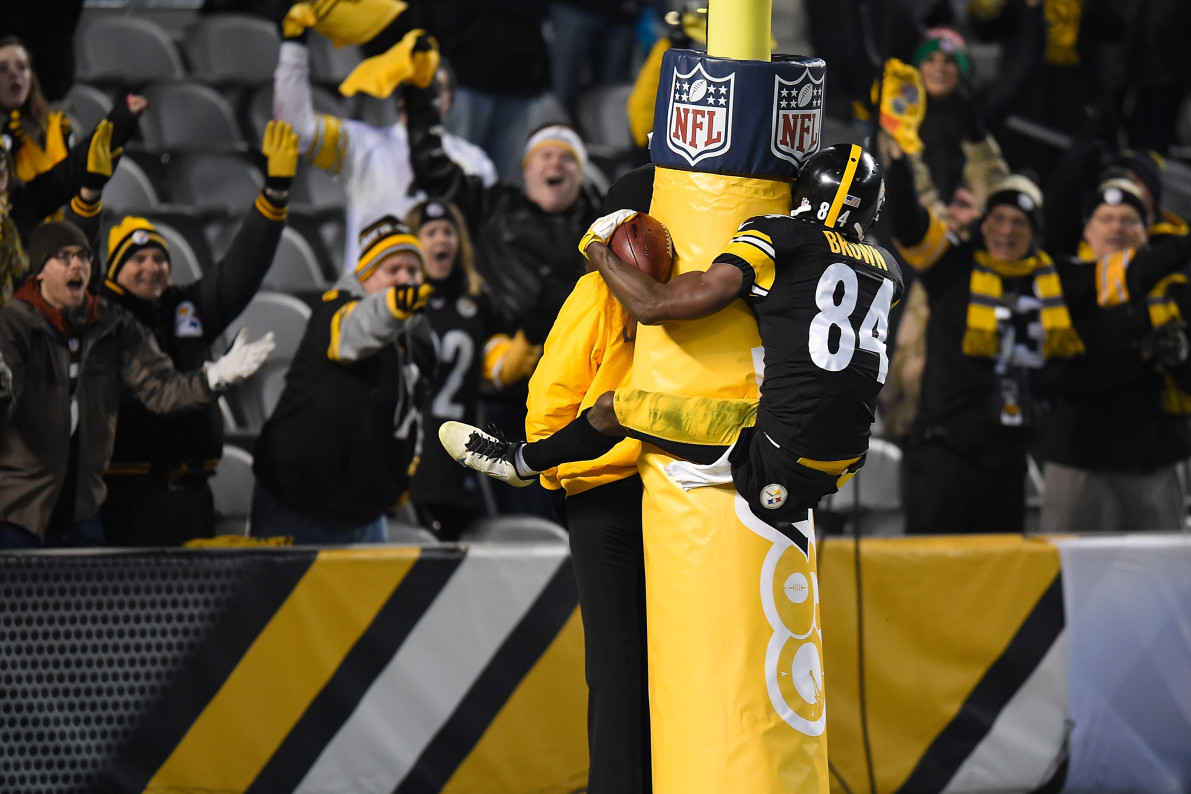 For the most part, the internet is nothing more than an expression of our collective horniness.

Enter the NFL. Ostensibly a major, multi-billion dollar professional sporting concern, the league partnered with Twitter and released some nifty hashtags and emoji on Wednesday to coincide with the kickoff of the 2016 season. Seems like an unassuming, pro forma bit of marketing, right? However, that plan kinda fell apart once the official team hashtags came out and a great many of them activated the more prurient side of our collective brain. I mean, take a look for yourself:

As such, Vocativ is proud to present its first annual Top Five NFL Sex Hashtag Rankings.

The correct wording is a conspiracy of ravens, an unkindness of ravens, or a constable of ravens, not a flock. But strict grammatical usage and/or ornithological errors aside, none of those make for a dope hashtag. Instead, say #RavensFlock 10 times fast.

THE HEART WANTS WHAT IT WANTS

This one caused a bit of consternation amongst Bears fans who already had their hearts pinned to the just-as-sexy and more commonly-used phrase #BearDown. Alas, the University of Arizona already claimed that sucker as its own, and the Bears’ crack legal team wasn’t able or willing to devote the time or resources to wrest the phrase from the Wildcats’ grasp, a decision that royally bummed out whoever is charged with running the team’s official Twitter account.

DIONYSUS WOULD HAVE BEEN PROUD

Given that your average football game is already a ballet of thinly-veiled lust, what with the up to 22 beefy, musclebound Large Adult Sons slamming into one another on every down, it doesn’t take much of a leap to imagine all those prime athletes collectively transferring said skills into the sack. At least that’s what’s accomplished by the hashtags #DawgPound, #MobSquad, and for the truly ambitious, #WeAre12.

YEAH, THIS IS THE ONE

Lulz aside, there’s a sad and legitimately inspirational backstory behind the Panthers’ slogan. It’s derived from speech assistant coach Sam Mills, who is fighting off cancer, gave before a playoff game. “When I found out I had cancer,” he said. “There were two things I could do: Quit or keep pounding. I’m a fighter. I kept pounding. You’re fighters, too. Keep pounding!”

“Keep Pounding” is stitched into the collar of Carolina’s official uniforms, and fans will engage in a call-and-response chant of “Keep!” followed hard upon by “Pounding.”

Doesn’t matter. This is the sex internet, by which we mean “the internet.”