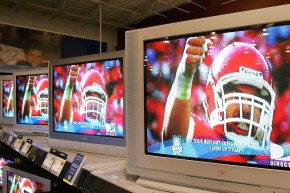 Man Defends Family By Throwing A TV At Gun-Wielding Burglar 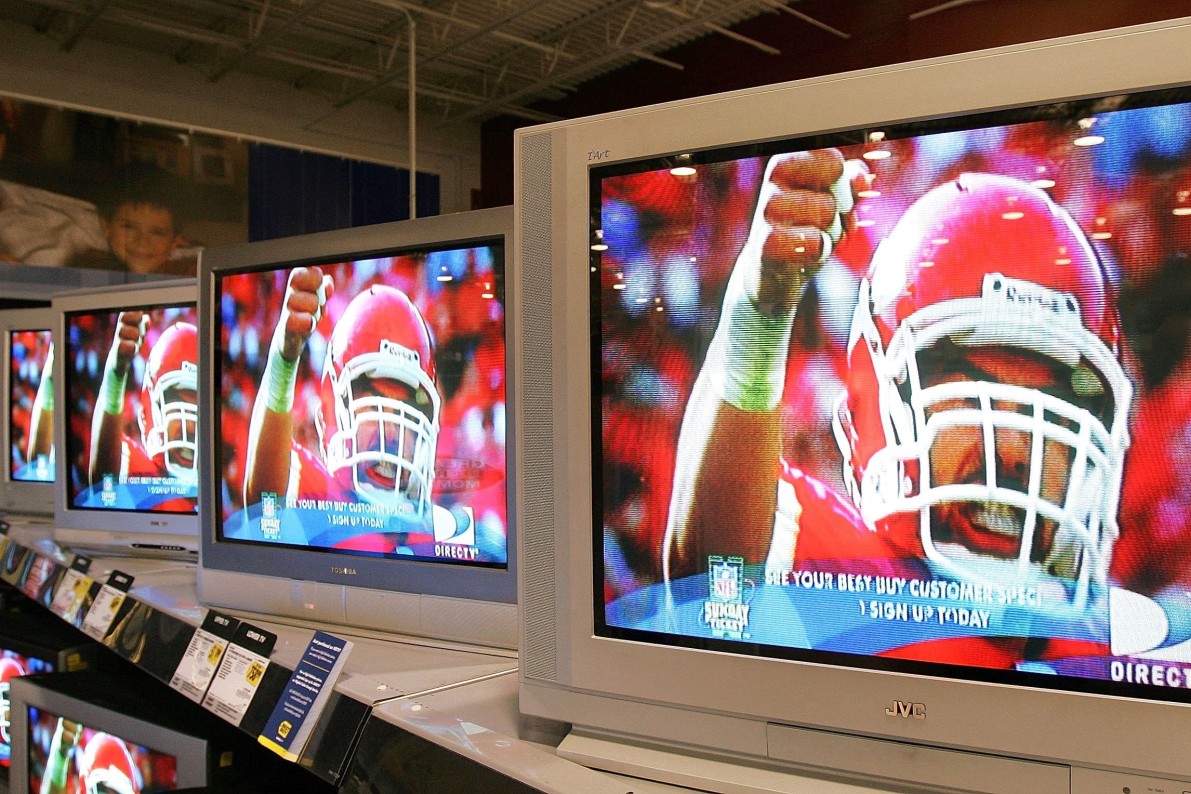 Here’s a question: What would you do if a man with a gun broke into your house? Would you run? Would give him everything you had? Or would you instinctively hurl your 50-inch TV at the intruder? Kansas City dad John Sullivan chose the latter.

Sullivan told Fox 4 KC that with his four kids asleep upstairs, and his wife next to him in the living room, his protective instinct took over. “It was like a piece of paper. It just flew across the room at the guy,” he added. He said that after he threw the TV he ran after the guy screaming as loud as he could, which suggests that Sullivan’s tactics could also serve as a manual for warding off bears.

Local police have yet to find the robber, who took off in a getaway car after the foiled attempt. And while some will be quick to point out that Sullivan was dealing with an object that only weighed 30 pounds, these arguments are irrelevant: Dad strength is real, and John Sullivan is still a TV-tossing hero.