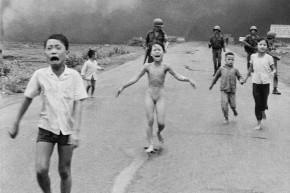 Facebook won't let newspapers or the prime minister share a Pulitzer Prize-winning photo from the Vietnam War because there's a naked child in it. 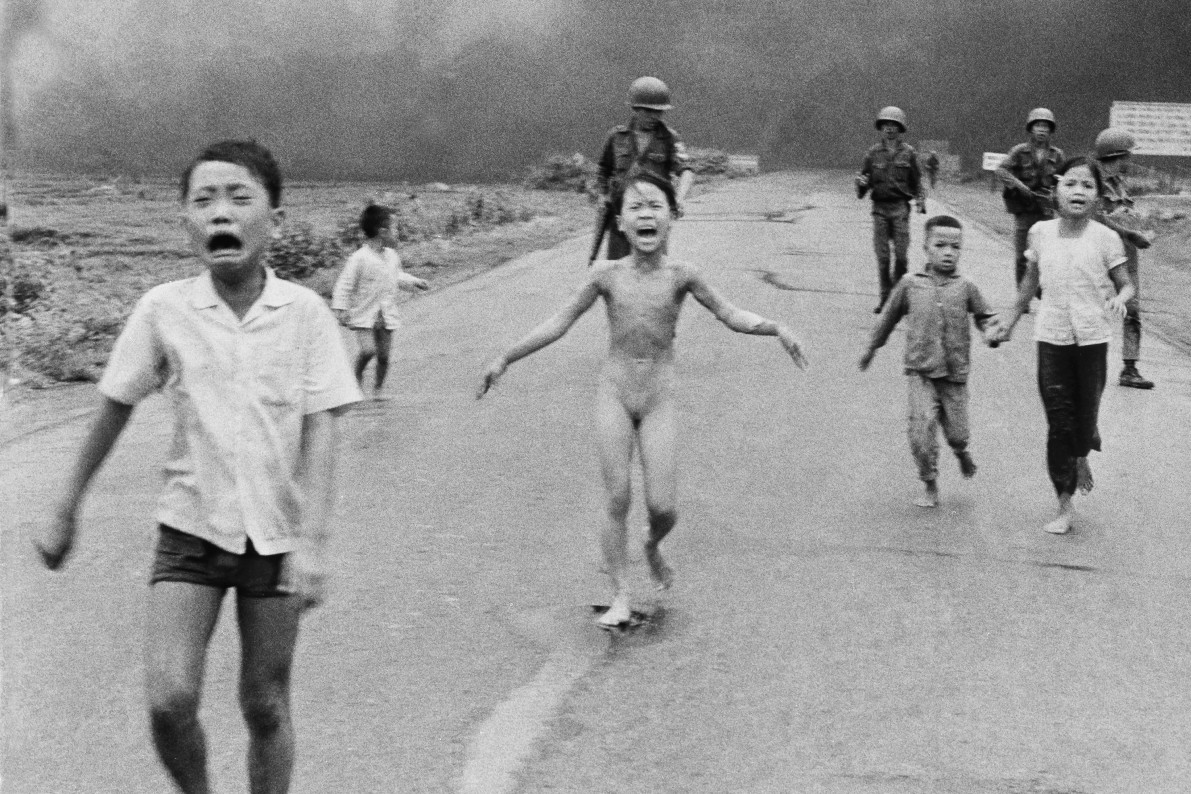 Facebook thinks this photo is an inappropriate display of nudity. — AP
By Sara Morrison
Sep 09, 2016 at 9:27 AM ET

Norway’s press and government officials are being censored by Facebook for posting an iconic Vietnam War photo — over nudity.

The 1972 photo featured Vietnamese children screaming as they ran from a napalm bomb attack. A girl in the center of the photo is naked — her clothing burned away. It won a Pulitzer Prize and is often credited with hastening the end of the war. It remains to this day one of the most iconic war photos ever taken.

When Norwegian writer Tom Egeland recently posted an article about it on his Facebook page, the image was posted with it. According to Norwegian newspaper Aftenposten, Facebook then removed Egeland’s post and suspended him for 24 hours, saying the photo violated the company’s rules about posting nudity. The newspaper then wrote about Egeland’s suspension and why it happened, and the photo was included in its Facebook post. Ever consistent, Facebook ordered the paper to remove the photo, and then removed the article entirely from Aftenposten’s page before the newspaper had a chance to comply — which, editor-in-chief Espen Egil Hansen said in a furious front-page open letter to Zuckerberg, it would not have done anyway.

Facebook did not respond to request for comment, but told Aftenposten in the message requesting the removal that “we place limitations on the display of nudity to limit the exposure of the different people using our platform to sensitive content … We understand that these limitations will sometimes affect content shared for legitimate reasons, including awareness campaigns or artistic projects, and we apologize for the inconvenience.”

Now many Norwegians are posting the photo as a form of protest. This includes Prime Minister Erna Solberg, who wrote that Facebook’s censorship in this case was an attack on freedom of expression. You cannot read Solberg’s post because it was removed by Facebook within hours. So she replaced it with a post featuring that photo and several other iconic images with giant black bars on them to remove any potentially offensive content as well as what made them so powerful in the first place. Well played, Prime Minister of Norway.

Facebook has often come under fire for what its moderators choose to remove and what they choose to keep up, which can be inconsistent. Photos of breast-feeding mothers are sometimes pulled for featuring nudity, even after Facebook changed its policies to allow them. Facebook’s rules about violent images, on the other hand, allow them to stay up if those images are deemed to be raising awareness of an issue rather than promoting violence. In May, the social media platform took at least 36 hours to remove a Facebook post featuring the photo of a woman who was allegedly murdered by her boyfriend, who then allegedly posted it on her page for her friends and family to see.

The girl in the photo, Kim Phuc, is now a 53-year-old woman who lives in Canada. She does not have an issue with the photo being posted on Facebook, with her spokesperson telling Norwegian newspaper Dagsavisen that she was “saddened by those who would focus on the nudity in the historic picture rather than the powerful message it conveys.”

Update, 1:48 p.m.: Facebook has decided to stop censoring the photo, saying in a statement: “an image of a naked child would normally be presumed to violate our Community Standards, and in some countries might even qualify as child pornography. In this case, we recognize the history and global importance of this image in documenting a particular moment in time.”