People Who Give Up Their Fitbits Are Plagued By Guilt 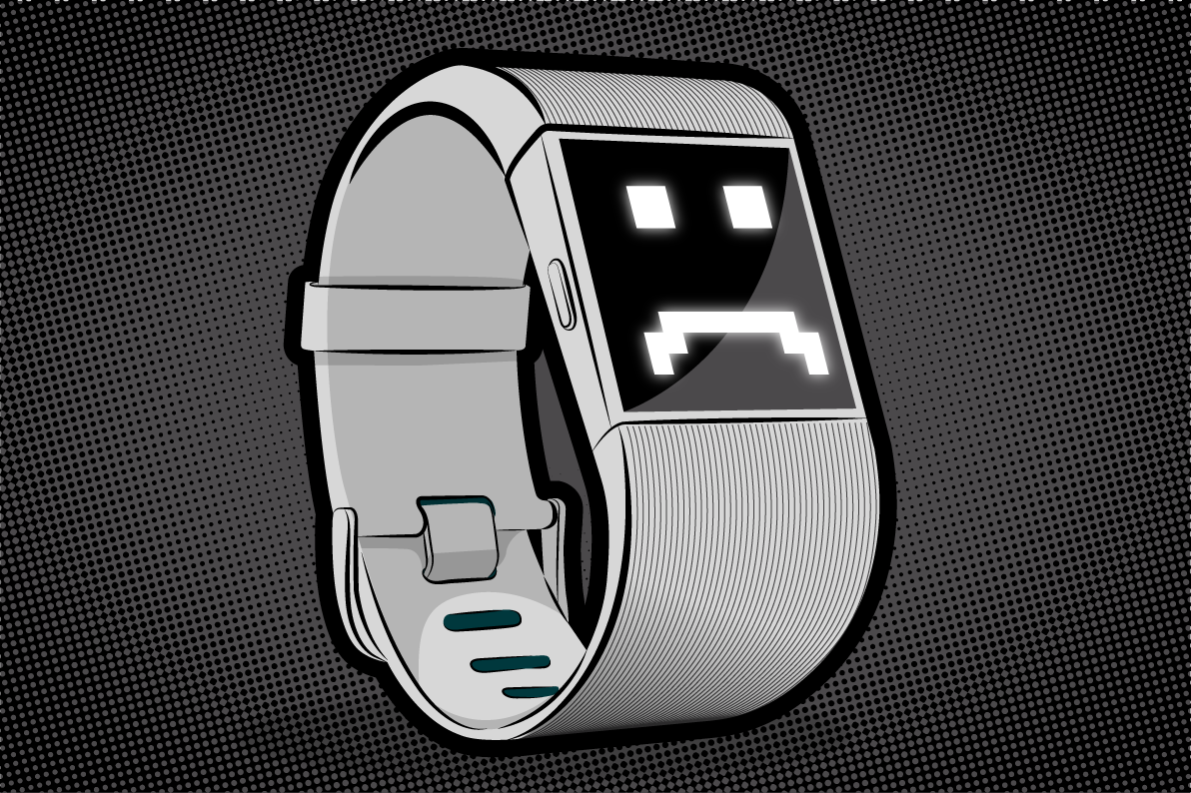 People stop using their activity trackers for all sorts of reasons — they lose interest, misplace the device, or start to resent it’s incessant cataloging of steps. But, like so many lifestyle choices made in a moment of delusional aspiration, it’s not so easy to get over abandoning that cute little fitness tracker, according to new research. It turns out half of people who lapse in their Fitbit use end up being plagued by guilt.

“We got curious about what it’s like for people after they stop using self-tracking tools,” said Sean Munson, an assistant professor at University of Washington and co-author of the research, in a press release. “Do they feel great, do they feel guilty, do they feel like they’ve gotten everything they need?”

Largely — at least according to this research, which is unpublished and will be presented at an upcoming conference — it seems people feel pretty bad or have mixed feelings when it comes to setting aside their Fitbit. Of course, plenty of former Fitbit-ers already know this (see: “The Nihilistic Angst of Quitting Your Fitbit”) — but now science has put some facts behind the anecdotes.

The researchers surveyed 141 people who had stopped using their Fitbit for at least seven days. Half described feelings of guilt — as one participant put it, “I shouldn’t give up, but rather try again differently and hope to get different results.” Much like those of us who neglect our gym memberships, all of these guilty Fitbit abandoners said they would like to start tracking their steps again, in theory. (Maybe this time it’ll be different!)

Interestingly, you don’t see the same degree of guilt associated with abandoning “self-tracking tools” in general. Previously, the researchers looked at people’s feelings after giving up on tracking everything from finances to location and found that, while some experienced guilt, many reported total indifference.

“People feel more guilt when it comes to abandoning health tracking, as compared to something like location tracking, which is more of a fun thing that people do for a while and move on from,” said lead author Daniel Epstein in a press release.

Beyond the guilt of some lapsed Fitbit-ers, researchers found that 45 participants reported having mixed feelings. As one participant put it, “I do not feel strongly either way. I guess if I had a good reason [to return to Fitbit] I would.” In other words: Meh. Twenty-one participants said they either found their Fitbit use to be pointless or generally negative — take the participant who said, “I thought it gave me interesting information, but didn’t change my habits at all.”

All in all, this might be bad news for fitness trackers like Fitbit. As co-author James Fogarty said, “Right now self-tracking apps tend to assume everyone will track forever, and that’s clearly not the case.” But these companies can at least rest assured: their former customers feel really, really bad about abandoning them.