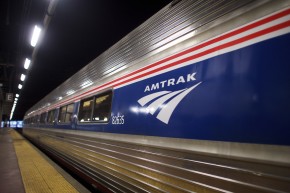 Conservative Escapes Elevator, No Thanks To Amtrak
By Sara Morrison

Conservative Escapes Elevator, No Thanks To Amtrak 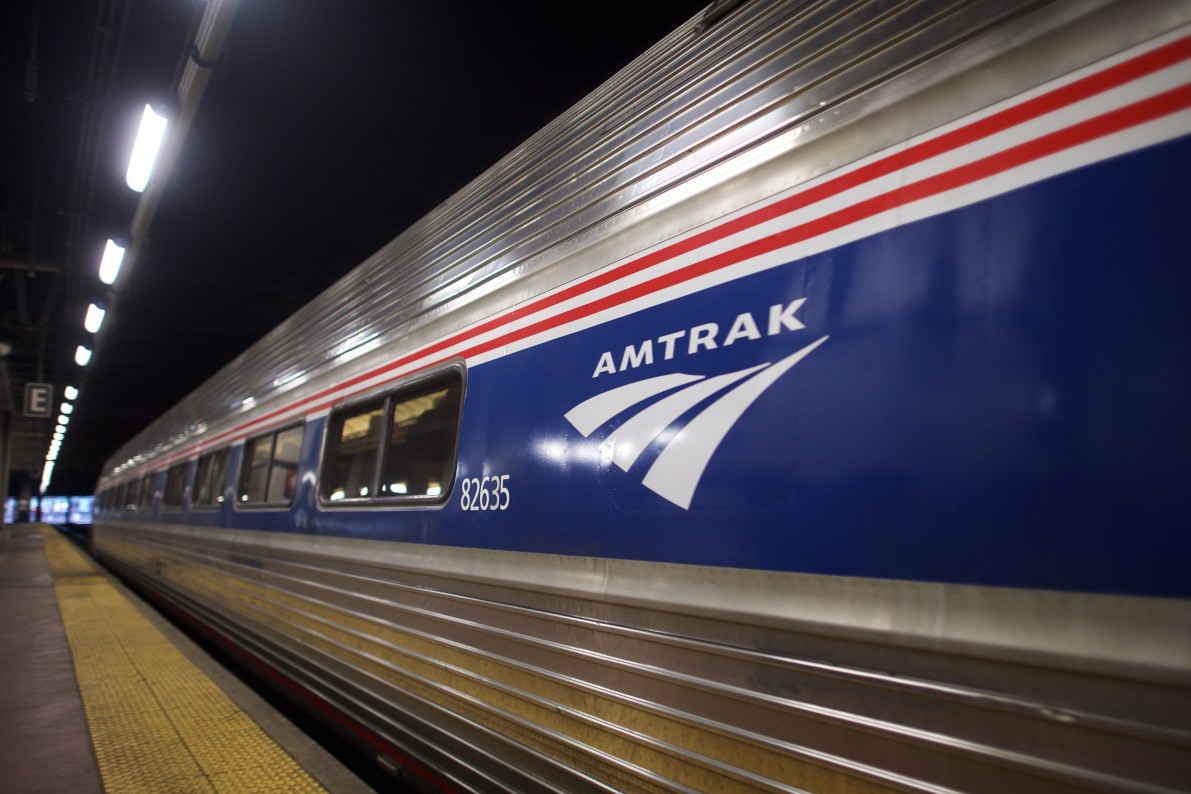 On Valentine’s Day 2016, couples embraced, boxes of chocolate were exchanged, romantic dinners were eaten, and Ted Cruz’s onetime communications director and speechwriter got stuck in an elevator.

On February 14, Amanda Carpenter tweeted a quiet cry for help to her Twitter followers.

@amandacarpenter We are sorry to hear that. Are you still in the elevator?

This is, of course, hilarious. If Carpenter were still stuck in the elevator at this point, she’d be dead and thus no longer in need of Amtrak’s assistance.

For Amtrak to ask her anyway shows either a remarkable delay in customer service (which, really, would be consistent with how its trains run) and strange ignorance of what a human being needs to sustain life, or evidence that someone running the account has a good sense of humor. That person also probably reads Daily Dot, which just a few hours before that tweet published a long expose on elevators and anti-Trump conservatives’ strange tendency to get stuck in them — which included Carpenter’s plea for assistance.

Many Twitter users assumed it was the former, and tweeted accordingly.

@Amtrak @amandacarpenter wow! You are on top of things! 6 months for a response. Did Biden help? You truly are a federal business.

Some responded with artists’ depictions of what Carpenter’s current state would be if she were still trapped in the elevator.

And then there was Liz, who victim-blamed Carpenter by saying the slow response was what she gets for not @-ing Amtrak in the first place.

@hayektriangle @Amtrak @amandacarpenter There's no @Amtrak in her tweet. How would Amtrak notice her tweet? She's the screw up.

Amtrak later tweeted that someone re-tweeted Carpenter, so the train company either thought her tweet was much more recent than it actually was, or, as Amtrak claims, it was just making sure she hadn’t spent all of spring and most of summer inside an elevator at a Baltimore airport’s train station.

@amandacarpenter Someone just re-tweeted it. Wanted to make sure. Glad you're out :)

Adding credence to the theory that Amtrak’s social media manager was just trolling Carpenter is this tweet from Amtrak way back in February, sent a mere 15 minutes after and in response to Carpenter’s cry for help (even though she didn’t @ it).

@amandacarpenter BWI agents are aware of you, and are working to get you out.

Amtrak didn’t respond to request for comment, so we may never truly know why it tweeted at what was either a pile of Carpenter’s dusty bones on the elevator floor, or a very much alive Carpenter who had been released from her elevator prison long ago and was no longer in need of Amtrak’s assistance.

Either way, it appreciates her business.

@amandacarpenter We're happy to have you aboard.