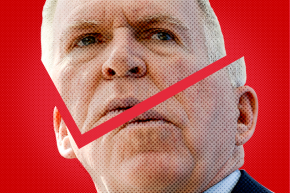 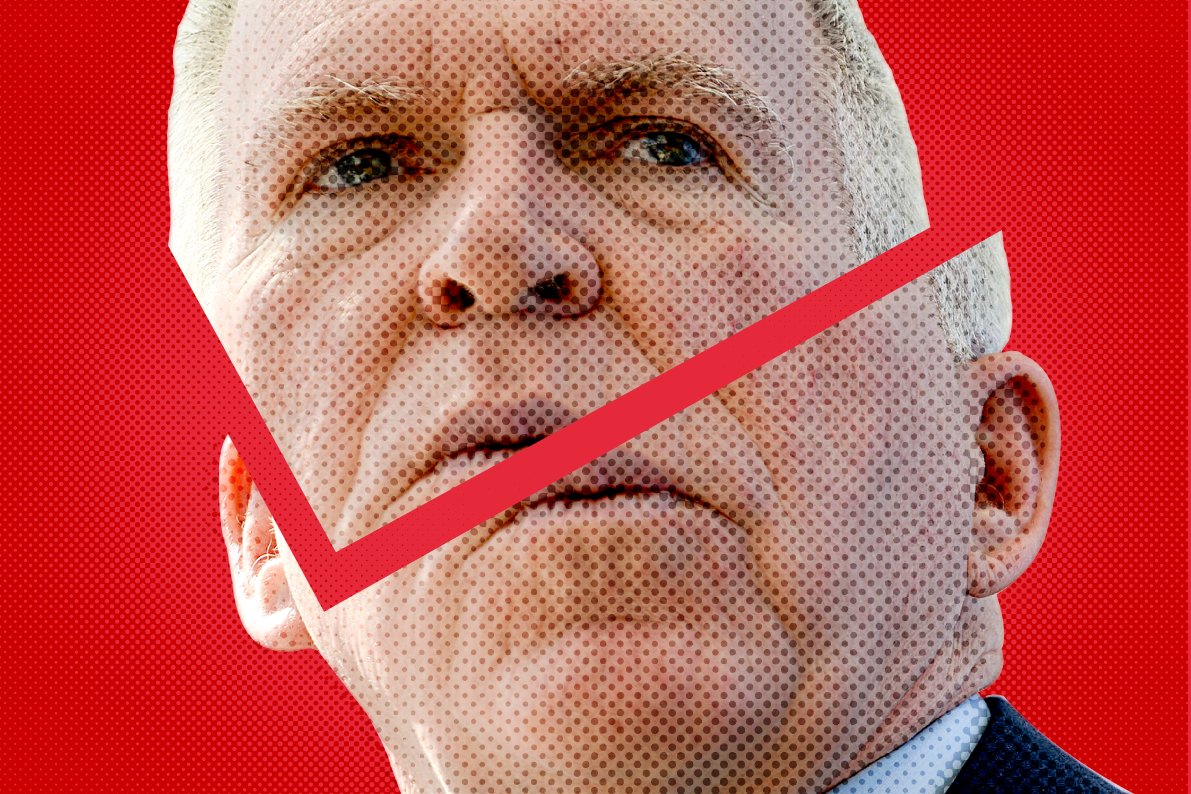 The FBI has arrested two North Carolina men for their role in a hacking group that targeted CIA Director John Brennan and some 20,000 members of the FBI.

The two men, Justin Liverman, 24, and Andrew Boggs, 22, stand accused of multiple charges related to their membership in an irreverent, anti-government group called Crackas With Attitude, or CWA.

Cracka, an individual associated with CWA whose name has yet to be released by a government agency, would be more accurately defined as a social engineer than a hacker, as he specialized in impersonations — like pretending to be a Verizon employee, as he openly admitted — to gain access to powerful people’s login information.

By the FBI’s own testimony and described overwhelmingly in its evidence against Liverman and Boggs, CWA’s largest stunts were all masterminded by Cracka, a British teenager arrested in East Midlands, England, in February. The U.S., however, notoriously punishes hackers far more severely than the U.K., and has charged the two Americans with their role in the general CWA “conspiracy,” as well as for helping distribute Cracka’s hacked files and with using them to prank U.S. government officials.

According to the FBI’s evidence, it was Boggs, using the Twitter handle @GENUINELYSPOOKY, who invited Cracka to join a hacking group devoted to “hitting governments and security firms” before CWA existed. In October 2015, Cracka performed his first-known large scheme: obtaining Brennan’s Social Security Number, then calling Brennan’s wife, pretending to be a Verizon employee, to gain access to their Verizon account.

In a Twitter Direct Message conversation obtained by the FBI, Boggs offered to “go [to] Charlotte and use public wifi to publish the stolen information,” presumably because he didn’t want the published information to be associated with his home IP address. Twitter does, however, retain the IP addresses of its users, and the one GENUINELYSPOOKY used to log into Twitter for that conversation resolved to Boggs’s address.

Charges against Liverman similarly reflect aiding Cracka in his pranks, and again refraining from doing the heavy lifting. After Cracka provided personal information of a different, unnamed high-ranking government official, including that official’s phone number, Liverman proceeded to to pay $20 in bitcoin for a service that would call that number every hour for 30 days. He also sent him regular text messages calling him a “fucking loser,” the testimony says.

Using that government official’s credentials, Cracka gained login credentials to access the a federal database of law enforcement around the country. Liverman requested information on Miami police officers — doxing — and Cracka complied, their DM conversations indicate. Liverman later tweeted links to those Miami officer’s personal information, including names, phone numbers, and addresses. Even linking to hacked documents can be severely punished in the U.S.: Barrett Brown, a U.S. journalist embedded with Anonymous hackers in 2012, is still serving a prison sentence after being charged with sharing a link to hacked documents in a chat room.

CWA is perhaps most famous for releasing the names and phone numbers of some 20,000 FBI and 8,000 Department of Homeland Security employees in February. While Cracka took credit for the hack in CWA’s group DMs, it’s unclear whether any of his colleagues played a role in their dissemination. The FBI noted they found that information stored on Liverman’s computer.

The two remaining major members of CWA, known by the names Derp and Cubed, are also based in the U.K., and the FBI says their real names are known to the government.