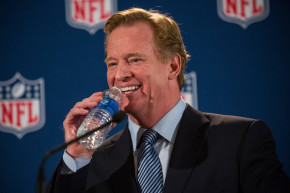 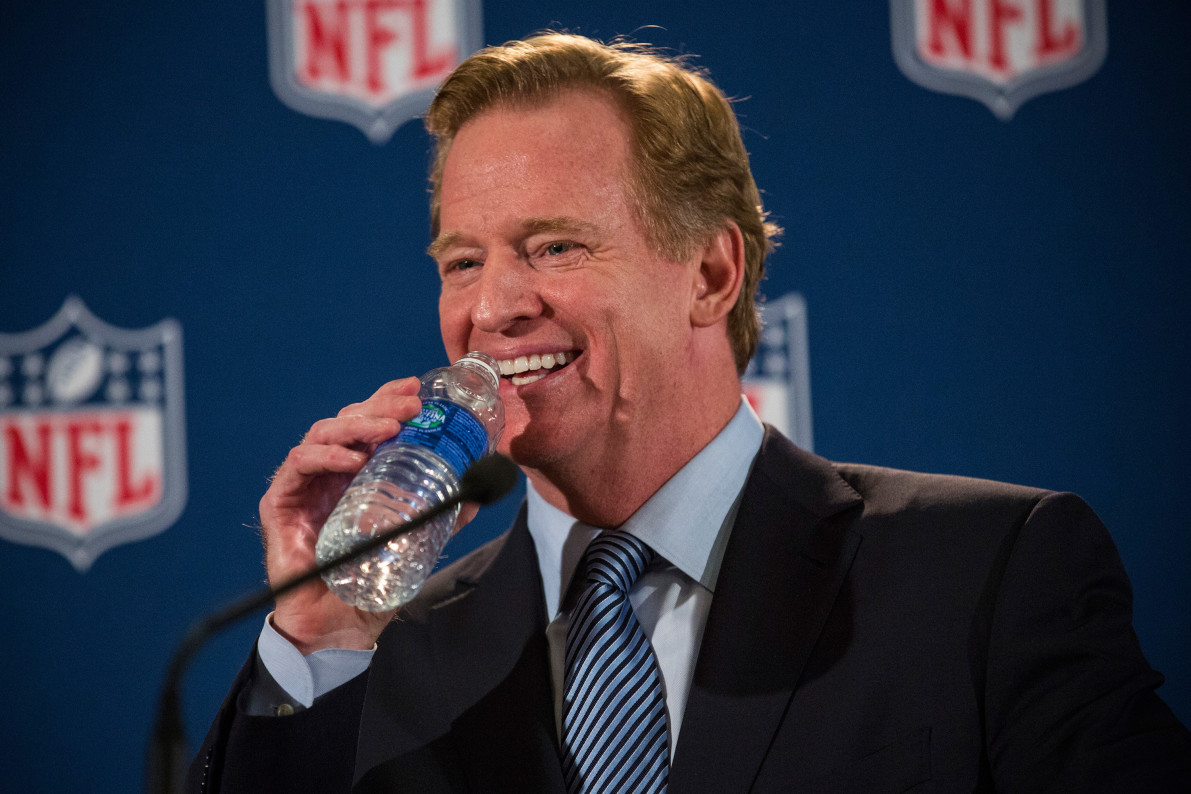 The enduring memory of last year’s NFL season—even by mid-September—was the overwhelming ubiquity of those daily fantasy sports ads littered with promo codes and cagey promises of how easy it was to win. DraftKings and FanDuel reportedly spent some $150 million on ads last fall (potentially to their detriment).

After a year of litigation and legislation, those two companies haven’t spent a dime yet this year, according to trade publication Broadcasting & Cable, but that hasn’t stopped everyone else from already spending more than $2.5 billion on commercials during NFL games this coming season.

The total adds up quickly given the preposterous cost of each commercial. While it’s a parlor game to dissect every Super Bowl ad and mock the gargantuan costs (a record $4.5 million per spot last February), even regular season games carry a steep price tag. When the season debuts with a Super Bowl rematch between the Panthers and Broncos Thursday night on NBC, companies will have spent $560,000 for each 30-second commercial.

That’s according to the Sports Business Journal, which reports the record sales are continuing this fall. Both the Sunday night game on NBC and the late Sunday afternoon game on Fox are bringing in a haul of some $700,000 per ad and the networks are all charging at least $300,000 per commercial. The average for all Sunday games is in the ballpark of $600,000 per half-minute.

According to a Variety report last September ranking ad costs during primetime, the three football time slots accounted for Nos. 1, 4,  and 6; only Empire, The Walking Dead, and Fear the Walking Dead interrupted the ol’ pigskin dominance.

A Wall Street Journal study a few years ago—which primarily got attention for noting the 11 minutes of actual action per game—also noted that commercial breaks accounted for about one hour of each contest. Take the Sunday night rate of $700,000 per commercial for about 120 ads and the Week 1 Patriots-at-Cardinals game will fetch NBC some $84 million. For one game. With Tom Brady suspended.

This is, of course, why media rights fetch billions, the salary cap has jumped $35 million per team since 2012 up to $155.27 million, the owners are making just disgusting money, and commissioner Roger Goodell remains employed.

As one media buyer told B&C, “The NFL is the best television property out there. It’s a better bet than any entertainment show in primetime.”