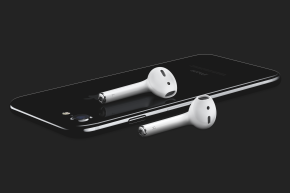 But there are a million other things they've been compared to 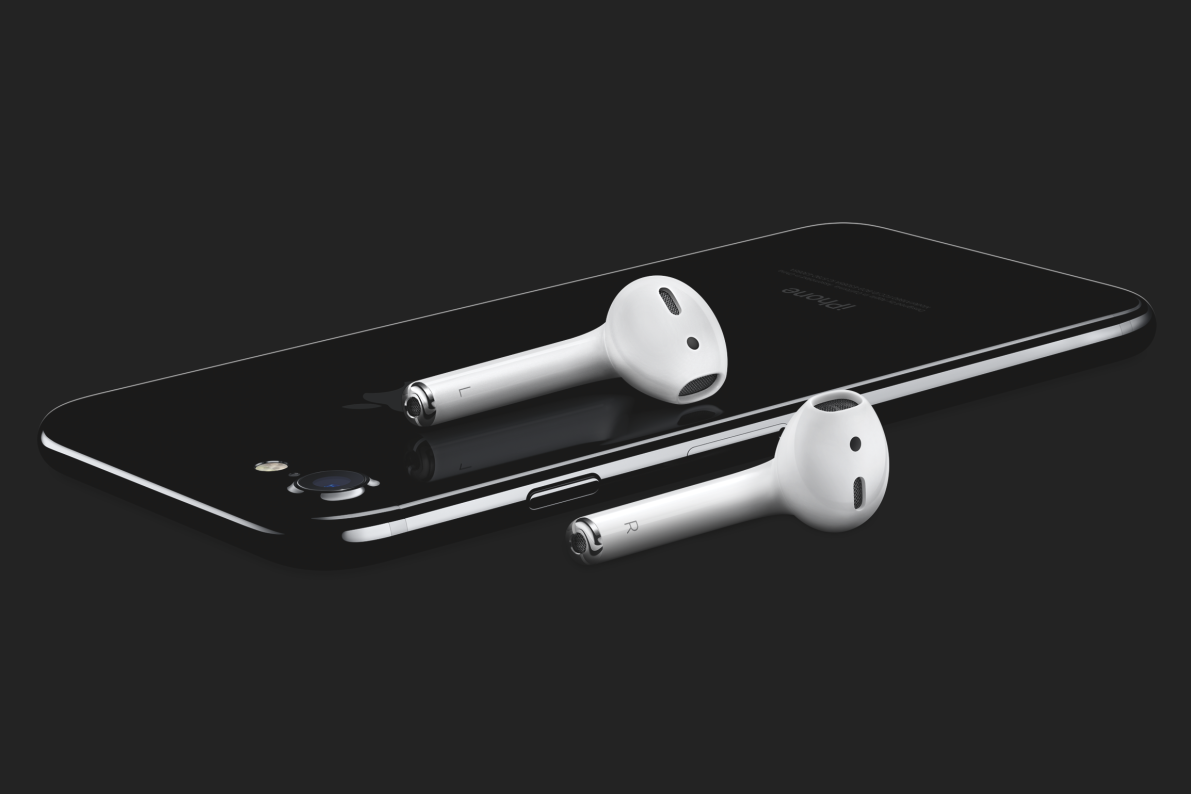 Old Q-tips, Snoopy, vibrators, cigarettes. While people are very angry about Apple’s unveiling of its new wireless Airpods because of their cost ($160), lifespan (five hours), and potential for loss, critics also spent a lot of time cracking wise about everything weird the new earbuds look like.

Announced today at Apple’s reveal of the new iPhone 7, the world learned that the new phone would, as predicted, have no headphone jack. The current phone will still come with a pair of headphones as before, only these will work with the Lightning connector. There’s also an adapter that connects your old headphones to the new phone. But if you want the new, fancy wireless AirPods that have sensors to detect when they’re in your ears, and that can switch between devices, you’ll have to drop $160, fingers crossed you never drop them.

Apple should make a "find my Airpods" feature … just sayin

At a glance, the AirPods look exactly like the old earbuds, just without the wires. But that minor difference seems to have made all the difference in perception, and people are conducting a roast as if these newfangled devices were an alien design concept.

#AppleEvent What the new wireless AirPods look like in your ears. pic.twitter.com/kYEUE3MHUC

But the internet saw something from a retrofuturistic movie:

I can't be the only one who thinks the #AirPods look like 'that' sculpture from A Clockwork Orange#AppleEvent pic.twitter.com/AfmKHuNiTE

Or something that will be emasculating for men:

AirPods: How to make men look like they’re taking their earrings off. pic.twitter.com/8Z5Io1FVKe

Here is my Airpods Hot Take

Thank you for your time

Or feared they would look like they were wearing a goofy Bluetooth headset:

@Cecilyk Still on the fence re: airpods. I'm afraid I'm gonna look like this guy pic.twitter.com/AGbnF3Aerx

Those #AirPods kind of look like those hand-showers that.. uh.. I'm going to just stop there. BUT THEY DO. pic.twitter.com/3Bl5OVQPTv

Or like you’d have two Snoopys in your ears:

Or that they look like cigarettes (though, to be fair, if cigarettes cost $160 a pack most people would not smoke them):

Is this seriously what the AirPods look like? They'll be lining the streets like so many cigarette butts pic.twitter.com/ucMGoRyKIN

Or that they resemble the speaker in “Teletubbies”:

Wireless Airpods look like testicles. In a small case. Nice?

Those AirPods straight up look like a Lazer pointer. #AppleEvent

Or choking hazards — which, all parents will immediately recognize is incredibly accurate:

These look like a major choking hazard. Won't somebody think of the children? #AppleEvent #AirPods pic.twitter.com/O5eTSEV5Wi

But really, folks, they just look like someone cut the wires off the old earbuds, because basically, they did:

AirPods look like someone cut off the wires on EarPods https://t.co/vx6lkdQ9Bx pic.twitter.com/Zm8rKXtcmW