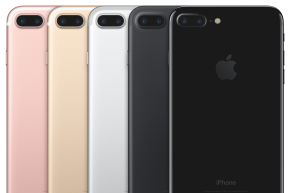 Apple’s iPhone 7 Event: The 5 Most Important Things You Need To Know
By Adrian Covert

Apple’s iPhone 7 Event: The 5 Most Important Things You Need To Know

If you missed out on the big reveal, we got you covered 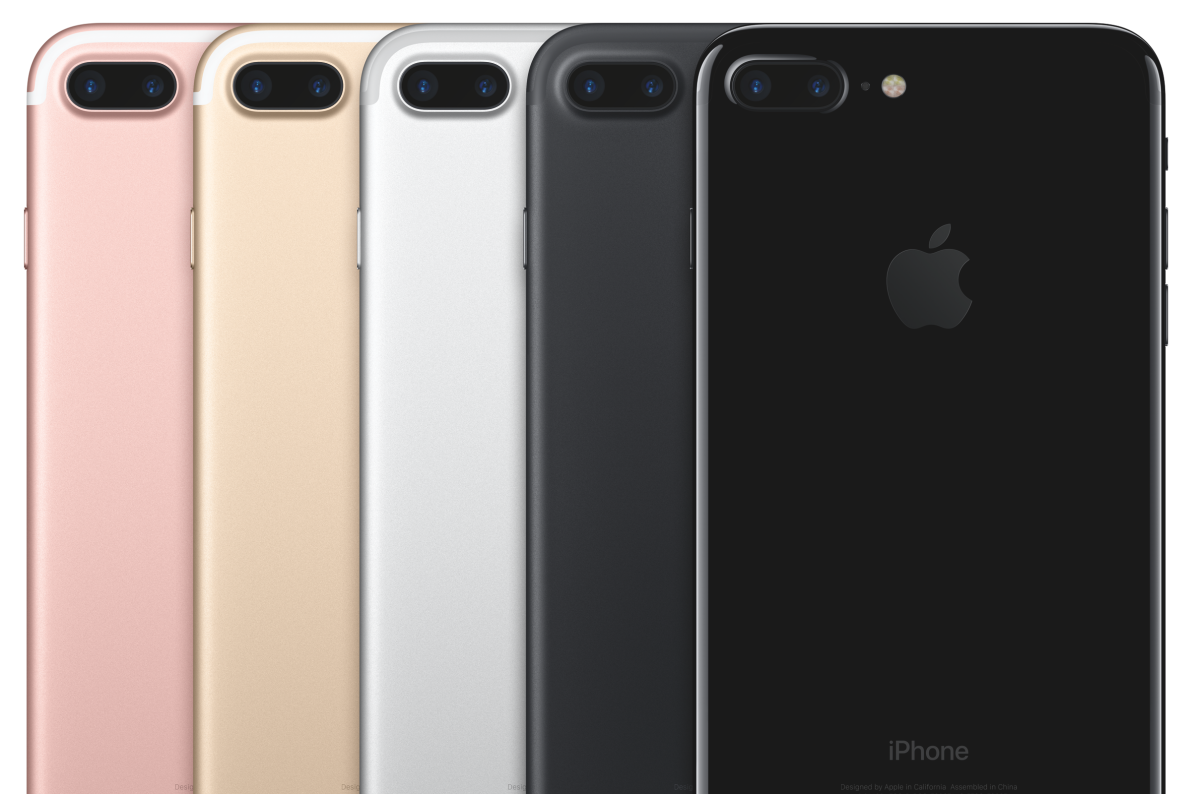 Like it does every year, Apple rolled out the latest version of the iPhone on Wednesday, which will bring the usual assortment of improvements and performance bumps that will likely ensure its dominance in the marketplace for another year. But amid the cooing and cawing from Apple executives about their new cash cow, the company managed to hit the crowd with a few surprises.

Here are the five key things to take away from the iPhone 7 event:

After years of speculation, it’s true: The iPhone 7 no longer has a headphone jack. Instead, headphones can plug directly into the lightning jack, a decision which Apple SVP Phil Schiller audaciously said was motivated by “courage.” (And if you use a pair of non-Apple headphones that has a standard audio connector, don’t panic just yet: Apple threw in an adapter that makes sure your audio gear isn’t rendered obsolete.)

On top of that, Apple is rolling out a wireless version of its Earpods, which it has dubbed Airpods. Using a custom-designed wireless chip, along with touch and motion sensors, Apple says its Airpods will power themselves on and talk to your Apple devices without the need for physical buttons. The Airpods also come equipped with microphones so that you can talk on the phone, and use Siri like before. At $160, they’re more expensive than your average pair of earbuds, but are markedly cheaper than their like-minded competitors. The real problem? You may end up looking like someone wearing the world’s most awkward ear plugs.

Visually speaking, the iPhone will now come in two new shades of black. The matte-black finish will replace the charcoal color of previous generations, and there will be a new “Jet Black” finish which gives the iPhone’s aluminum surface a shiny gloss, much like the original plastic iPhones of yore.

Meanwhile, the home button will see its biggest change since Touch ID was introduced with the iPhone 5S. In addition to having a more responsive touch sensor, the physical click of the home button is going away. In its place, Apple is adding haptic feedback, which will provide force feedback similar to the 3D Touch technology that the screen uses. It’s a move that may irritate the change-averse, but likely won’t have a significant effect on user experience.

And while the iPhone has become more and more weather resistant over the years, Apple says that the iPhone is now IP67 rated, which hypothetically means that it can withstand the standard array of spills, splashes, and dust clouds you may encounter in day-to-day life. It’s a feature that other smartphones have touted for years, but it’s a welcome addition regardless.

As is the case every year, the iPhone 7 will have improved performance when it comes to gaming and multimedia, thanks to its new quad-core A10 Fusion processor. The screen will also be 25 percent brighter, display a wider range of colors, and its 3D Touch feedback technology will be more responsive.

But the biggest performance bump will come to the camera. For years, Apple’s camera dominance was uncontested in the smartphone space, but in recent years, the likes of Google and Samsung have rolled out smartphone cameras that are as good, if not better, than Apple’s. In addition to introducing an improved lens, sensor, and flash in the iPhone 7 — which promises photos that are sharper, more detailed, and more color accurate — the iPhone 7 Plus will come with a dual-camera array that promises a few new tricks: improved 2x zoom quality, and the ability to create a depth-of-field effect in photos (which will come via a future software update).

For years, Nintendo fans clamored for Mario and Zelda games to make their way to smartphones. But despite dabbling with Miitomo and Pokemon Go, Nintendo resisted a full-fledged dive into mobile gaming. That changes today with the announcement of Mario Run.

Mario-creator Shigeru Miyamoto appeared on stage to preview the new game, which mixes the unique gameplay of the Mario franchise with endless runner-esque touch controls which work so well on mobile devices. And while the game — which will be available before the end of 2016 — won’t be free, it will be devoid of annoying ads and micro-transactions which plague other smartphone games.

Speaking of Pokemon Go, the game will pop up on Apple Watch later this year. Niantic CEO John Hanke showed up to demo the app, which will not only show you which Pokemon are nearby, but will allow you to hatch eggs without having the app open on your phone (a thing which people have gone to great lengths to try and hack!).

The Apple Watch might not be the world-beating success that the iPhone was, but it has been successful enough that Apple claims its now the second-best selling watch brand in the world (though it declined to reveal specific numbers). It was also enough for Apple to deliver Apple Watch Series 2.

This new Apple Watch won’t see any radical changes, but the improvements are notable nonetheless. The watch is now water resistant to 50 meters, which means you can wear it while swimming and not worry about ruining it; The screen is now twice as bright as before, which makes it easier to read while outdoors; And the watch body is now available in a new “pearl white” ceramic material, which Apple claims is four-times harder than stainless steel.

On the software side, Apple not only added swim-specific fitness tracking features, but Nike+ is coming to the Apple watch for those obsessed with running.