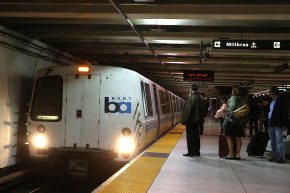 It will improve the smell, but won't stop the culprits behind the problem 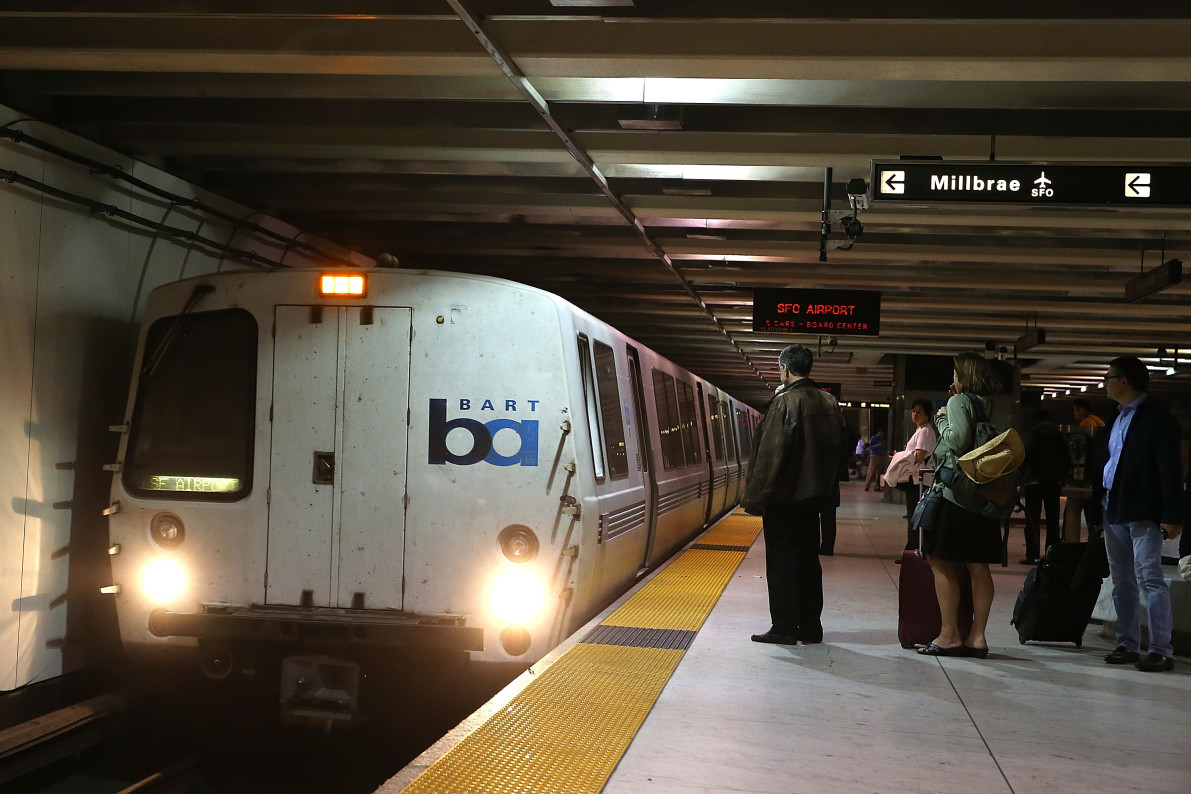 San Francisco’s BART system (Bay Area Rapid Transit) will begin shutting down elevators on Thursday to clean up (and prevent) future urine smells, SFist reports. But rather than working to stop people from peeing in the stations, it will instead spend $340,000 on science-fueled solution that will simply cover up the problem. In addition to reglazing 80 elevators with a liquid-proof coating, it is also installing a system with enzyme misters — aptly named “Urine-B-Gone” — to neutralize bacteria on an hourly basis.

“We are trying to tackle smelly elevators by tearing out the flooring and subflooring of elevators and replacing them with a new material, two-part Polyurea epoxy, that will help prevent liquid from getting beneath the floor and causing damage,” BART spokesperson Alicia Trost told Vocativ. “This will also make the elevators easier to clean.”

BART toyed with a few possible solutions to this ongoing problem of people using the elevators as restrooms. One idea was making the elevators glass to discourage urination via shame. Another was aluminum flooring, which turned out to be aesthetically displeasing. Then officials decided on stainless steel, but the material separated too easily from the structure, and led to even more liquid seepage.

If the third time is the charm, this nontoxic spray coating could be one part of an effective, multipronged solution.

“This should help reduce the stench because some of the smell comes from the damaged subflooring even when the surface is cleaned,” Trost wrote in an email. “But replacing the subflooring doesn’t address smells that originate from the elevator shaft deep below. And it isn’t just urine that causes the smell. Most of our elevator hoistways have been installed for 45 years and are constructed of porous concrete embedded in areas where there are other things that cause odors such as natural underground springs, storm water drains, and tidewater.”

With this in mind, another measure includes installing a “Fit Pit” system that will self-pump flood water out. Trost says this is a pilot system they are testing at the Civic Center station in downtown San Francisco.

Complaints online from BART riders show just how icky the problem of standing pools of urine in the elevators can be:

Elevator covered in urine. Currently waiting for someone to come clean it. #sfbart pic.twitter.com/ChLIB7yBDa

Ultimately, these fixes don’t address the real issue, which is getting people to stop urinating in the elevators. Most accounts assign blame to the city’s increasing homeless population, who’ve taken up residence in the stations due to rising rents driven by the Silicon Valley startup culture. But other passengers say they’ve seen regular riders urinating in the elevators, too, and that homeless are just a scapegoat for the issue.

“I wouldn’t blame homelessness for the problem but more likely mental health issues or intoxicated patrons,” Trost said. “All stations have restrooms but the bathrooms at our 10 underground stations are closed due to security concerns and based on best practice advice from Homeland Security. Which leaves 34 stations with open restrooms. There are also public restrooms located at street level, so it isn’t clear if having our restrooms closed at underground stations is a driving factor — with other public restroom options close by.”

Trost says they are working on reopening the restrooms which have been closed in recent years. And though BART is a special district agency, separate from the city of San Francisco, there is a partnership between BART and the city’s Human Services Agency in the works to increase efforts to connect the homeless in the station to services. Trost says they’re currently working out the funding agreement with the mayor’s office.

Until then, the elevators will likely to continue to be used as restrooms, but at least they’ll smell better. And of course, none of this deals with the issue of feces on the escalators in the stations, which at one point became so voluminous that it broke the machine parts. Those are currently being fixed.