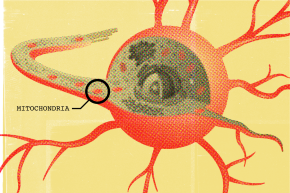 The finding could help them discover new ways to diagnose it, or even find a cure 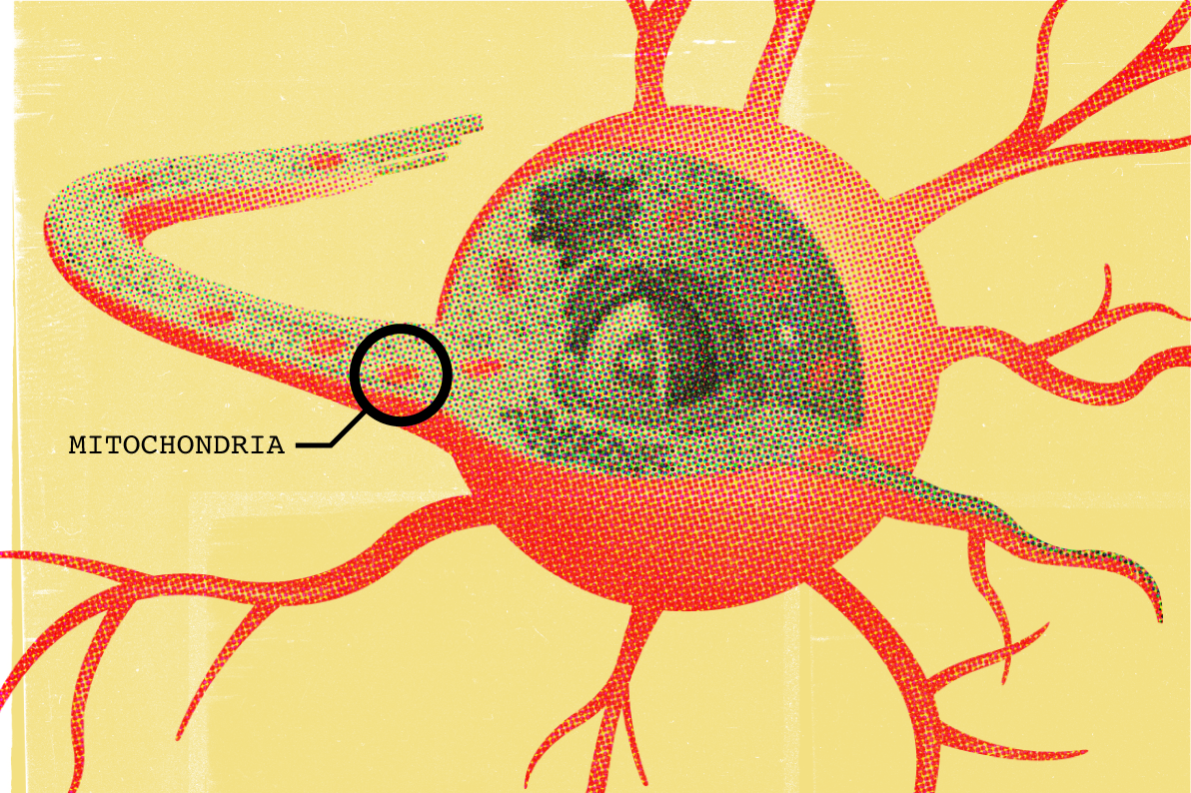 Researchers from Stanford University believe they have found not only a universal biomarker to detect Parkinson’s in its earliest stages — they think they have also found the link between a specific genetic mutation and the mechanisms particular to the progression of the disease.

Every year, some 60,000 people in the United States are diagnosed with Parkinson’s disease. As the disease progresses, patients have muscle tremors, slowed or painful movements, and difficulty speaking and writing, eventually becoming so severe that patents are unable do most things independently. Though researchers were pretty certain that a combination of genetic and environmental factors cause Parkinson’s, they weren’t sure just how those factors caused this specific set of effects on the body.

Parkinson’s patients have these symptoms because, early on, neurons in their brain start dying. Typically, these neurons produce the chemical dopamine, which signals the activity among other neurons elsewhere in the brain. When neurons start dying, those signals are weakened, causing impairments in the brain and beyond.

Over years of research, scientists discovered that there is a particular genetic mutation, called LRRK2, common across Parkinson’s patients, no matter whether or not they had a family history of the disease. But scientists weren’t quite sure how they contributed to the neuron die-off characteristic of Parkinson’s.

The Stanford researchers think they have figured out the connection, according to a study published Thursday in the journal Cell Stem Cell. Using samples of skin cells from patients with Parkinson’s and from healthy patients, and later fruit fly models, the researchers found that the LRRK2 mutation slowed down the removal of a protein called Miro. Miro tethers mitochondria, the organelle that powers a cell, to the rest of a cell. In a healthy person, if mitochondria isn’t working for whatever reason, the body will remove the binding Miro protein to replace the mitochondria.

But in Parkinson’s patients, the researchers found, the body was slow at removing the Miro and the accompanying mitochondria. If non-functioning mitochondria are left in a cell for too long, they start to release free radicals, which damage rest of the cell. Neurons, they found, were particularly vulnerable to death from free radicals.

To be sure that the process was happening the way they thought, the researchers used several imaging techniques on the skin cells from the Parkinson’s and control patients, modifying the Miro levels in the cells and in the fruit fly models. Sure enough, the LRRK2 mutation prevents the body’s natural mechanism for repairing damaged mitochondria, which kills otherwise functional neurons. But by reducing levels of Miro, the researchers were also able to reduce the death of neurons.

The results of the study indicate that doctors looking to diagnose Parkinson’s might look to skin cells for the motion of mitochondria. Diagnosis at the earliest stages of the disease, before symptoms are too progressed, can help slow Parkinson’s progression.

Though their findings about Miro warrant further investigation, the researchers write, it could be a promising first step towards finding a cure.