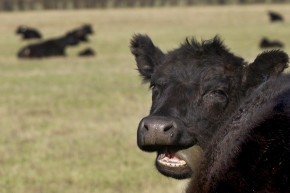 We Finally Know How Mad Cow Disease Eats Your Brain
By Joshua A. Krisch

We Finally Know How Mad Cow Disease Eats Your Brain

Prion diseases like Mad Cow and Kuru slowly chew away at your brain from the inside out. Now we know how they pull it off 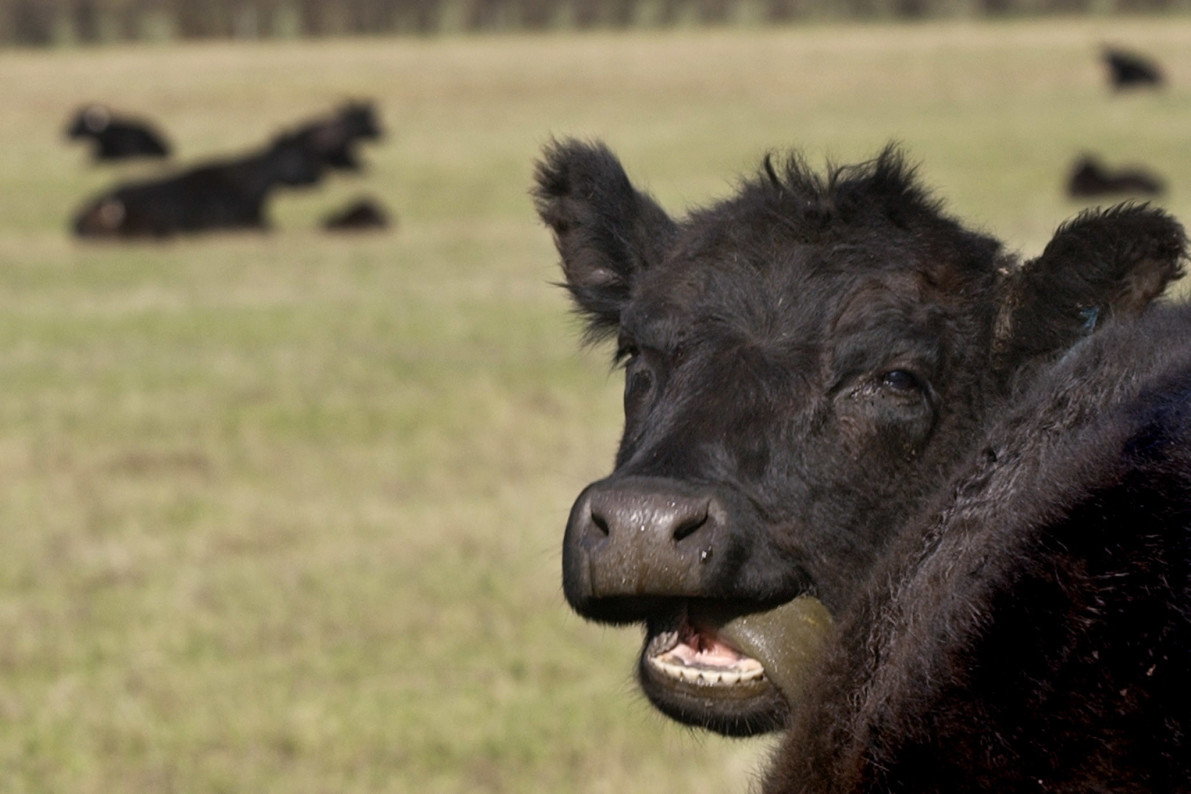 Kuru, the “laughing death”, once claimed 200 lives each year. It was a swift and ugly demise. As the disease (which Papua New Guinea’s tribal pygmies chalked up to sorcery) progressed, sufferers would gradually lose control over their limbs, their bladders and, in short order, their emotions.

It wasn’t long before scientists determined the source of kuru: an ancient pygmy tradition that involved eating the flesh of deceased relatives. Shortly thereafter, the infectious agent itself became apparent — a prion. Not quite a virus or bacterium, not quite a living thing at all. More like a misfolded protein that invades nerve cells and, somehow, convinces normal proteins to contort, ruining the nervous system. But now, the authors of a new study in PLoS Pathogens claim they have figured out how prions cause disease by carefully studying the three-dimensional structure of a prion.

Kuru isn’t even the most famous prion disease — Bovine Spongiform Encephalopathy, or “Mad Cow Disease” holds that distinction. In classic prion fashion, Mad Cow breaks down the tissues in the brain and spinal cord and has the nasty habit of infecting anyone unfortunate enough to eat it. The worst epidemic in recent memory occurred in the U.K. between 1986 and 1998 and infected 180,000 cattle. Meanwhile, more than 200 humans who ate the infected cattle died of a Kuru-like illness.

But you can’t fight Mad Cow Disease, Kuru, or any of the other prion diseases without a handle on what a prion is and how it functions. And since it isn’t alive, per se, it’s impossible to kill. Prions seem to infect animals and people in a manner less like a virus or bacterium and more like DNA’s evil twin, copying, replicating, and convincing crucial proteins to misfold along with it. For this new study, researchers began with a theory: We did not truly understand how DNA replicates until we identified its 3D structure — and the key to cracking the prion code could similarly be in its own 3D structure.

So the researchers turned to a cryo-electron microscope, an $8 million machine that identifies 3D microscopic structures by shooting electron beams at frozen molecules. After isolating a pristine set of prions from the brains of infected mice, the scientists analyzed the prions under their fancy microscope and found that they tend to consist of two intertwined filaments and, crucially, that these filaments can only form if the prion folds up into itself. Further investigation revealed that prions have two parts — an active, infectious section (which consists of a bunch of specific molecules) and a soon-to-be-infectious section (which consists of blank sheets of general molecules).

The prions seem to convince these blank sheets, known as beta-rungs, to fold up into the prion and join the misfolded fray, through a complex process that is similar DNA replication. “Because the exquisite specificity of [DNA’s] A:T and G:C pairings is lacking…a much more complex array of forces controls the pairing of the pre-existing and nascent beta-rungs [in prions],” the authors write.

Obviously, this sort of study warrants follow-up research — and by no means does it spell the end of Mad Cow Disease or Kuru. But the findings are a victory for basic science, and they demonstrate how simple mouse models and complex microscopy can, as the authors put it, “provide unique and novel insights into the molecular mechanism by which mammalian prions replicate.”