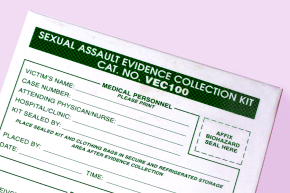 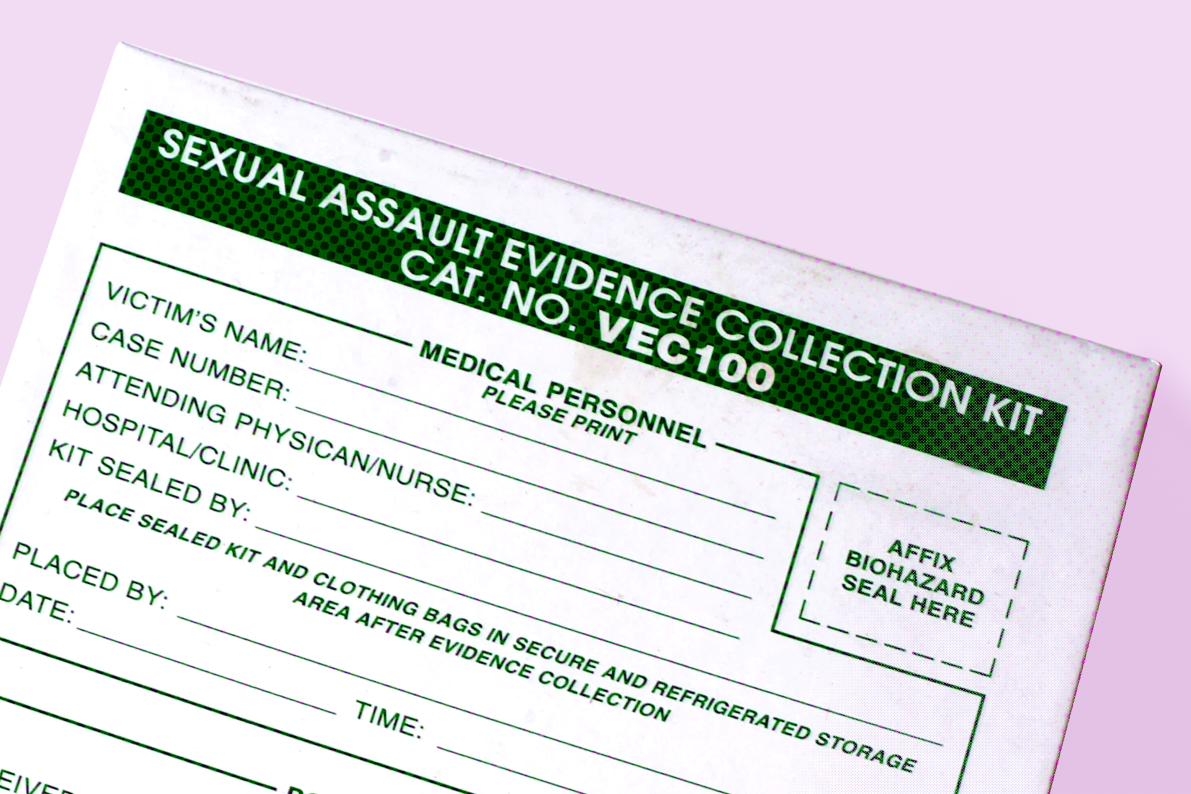 As of the beginning of this year, Ohio’s Cuyahoga County had processed 4,347 backlogged rape kits. Researchers at Case Western set out to calculate the costs associated with the previously backlogged kits. They estimated the costs to the victims who submitted the kits, as well as to those who might be victimized in the future by assailants who could be caught through the backlog testing. They also calculated the cost of testing the kits and investigating the cases.

What they found in their analysis is that processing the backlog amounted to an estimated net savings of $38.7 million.

“The cost of testing rape kits pales in comparison to the costs to victims and society,” said Rachel Lovell of Case Western’s Begun Center for Violence Prevention Research in a press release. “If testing rape kits doesn’t appeal to one’s better nature of providing justice for victims and a safer community for all, we can also show that these efforts can improve the bottom line.”

A caveat is required here: calculating the cost to victims is a tricky and an inexact science. The researchers used a previous study’s survey-based estimate of an average of $5,556 in tangible costs—including medical bills, property theft, and lost earnings—to sexual assault victims. The more difficult part is estimating intangible costs, like pain and suffering. For this, they used that same study’s estimate of $198,212, which is based on an average of the financial rewards juries have awarded to victims.

Estimating the cost of testing and investigating rape kits is much more straightforward. According to the Ohio Bureau of Criminal Investigations, which tested Cuyahoga County’s unsubmitted kits, it costs $949.29 to DNA test each rape kit. It costs $1,255.40 to investigate each case. That means it cost $9,583,787 to test those 4,347 kits. As the report points out, “the cost to the victim is over 92 times higher than the cost of testing and investigating.”

That brings us to estimating the cost to future potential victims, which, again, is inexact. According to a preliminary analysis of the backlog data, and outside research on serial offenders, they estimated that 25 percent of convicted offenders will go on to commit another sexual assault. Based on projections on the number of convictions (948) that will arise from these thousands of tested kits, and the previous estimates of average costs to victims, the researchers estimate a total cost to future victims of $48,242,074.

Given the cost to victims (nearly $886 million), the cost to process the kits ($9.6 million), and the cost to future victims ($48 million), they say testing the backlog amounts to a net savings for the community of $38.7 million dollars, or $8,893 per tested sexual assault kit. Even excluding the intangible costs—which are, after all, intangible—you still get a savings of nearly $16 million.

“[This] research proves that following the evidence in these rape kits takes these dangerous criminals off the streets,” said Cuyahoga County Prosecutor Timothy J. McGinty in a press release. “That not only prevents them from raping new victims, it saves taxpayers tens of millions of dollars.”

Of course, those who are unconvinced of the importance of clearing rape kit backlogs to punish and prevent sexual assault are also unlikely to be convinced that the costs borne by rape victims are in any way shared. The bottom line only means so much when basic humanity fails.