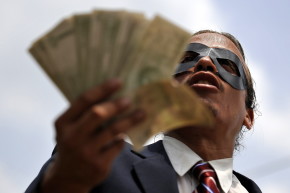 If you're going to offer someone a bribe, maybe don't admit to it via the press? 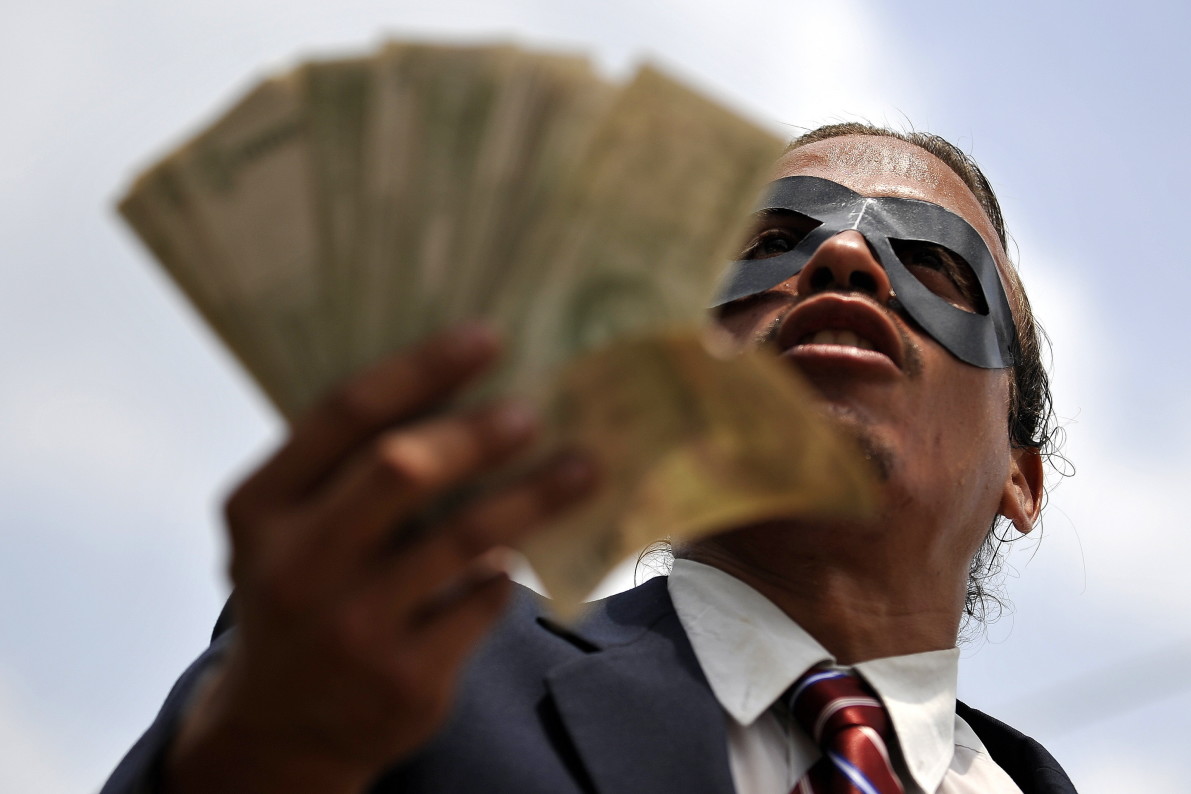 Match-fixing, it hardly need be said, is an illegal enterprise typically relegated to the dark corners of bars, alleys, and the deep web.

That’s what makes Monday’s news so curious. A businessman from El Salvador named Ricardo Padilla is said to have offered a financial inducement to soccer players for the El Salvador national team—suspiciously, in a way that would help Honduras advance in World Cup qualifying—and, incredibly, he admitted to offering the cash.

Padilla told El Gráfico, a publication in El Salvador, that he had indeed offered the players money. None of them accepted.

Padilla’s frankness is remarkable, even if he was asking the El Salvador players to perform well. Padilla essentially offered a bonus to those players if they won, tied, or lost in a close match. It also just so happens that the only way Honduras would have failed to advance is if it lost to Mexico by a wide margin and if Canada defeated El Salvador by several goals. Padilla insisted that no one from Honduras put him up to making the offer and that he acted on his own. He also wasn’t asking them to lose on purpose, but that doesn’t matter—any outside monetary influence on match integrity is still untoward. It’s a Pete-Rose-only-bet-on-his-team-to-win kind of thing.

Adding to the absurdity is that Padilla is a former sporting executive who obviously ought to know better; he used to be president of Alianza FC, a soccer club in El Salvador. The country has been rocked by match-fixing before, with 14 El Salvador players receiving lifetime bans just three years ago.

Also, the players even had the conversation on tape. Team captain Nelson Bonilla played the recording at a press conference on Monday night.

Bonilla read a statement afterwards: “With respect to what we just heard, we want to make clear that we’re against this anything like this act. We want to be very transparent in front of the public about anything happening with the national team and want to disassociate ourselves from whatever bad impression this event could cause.”

The Confederation of North, Central American, and Caribbean Association Football—better known as CONCACAF—released a statement acknowledging an investigation into the incident, saying it “is aware of the claims made by El Salvador’s national team in relation to their upcoming qualifying match for the 2018 FIFA World Cup.”