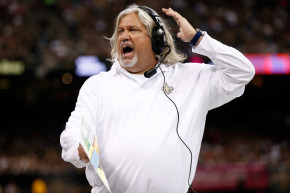 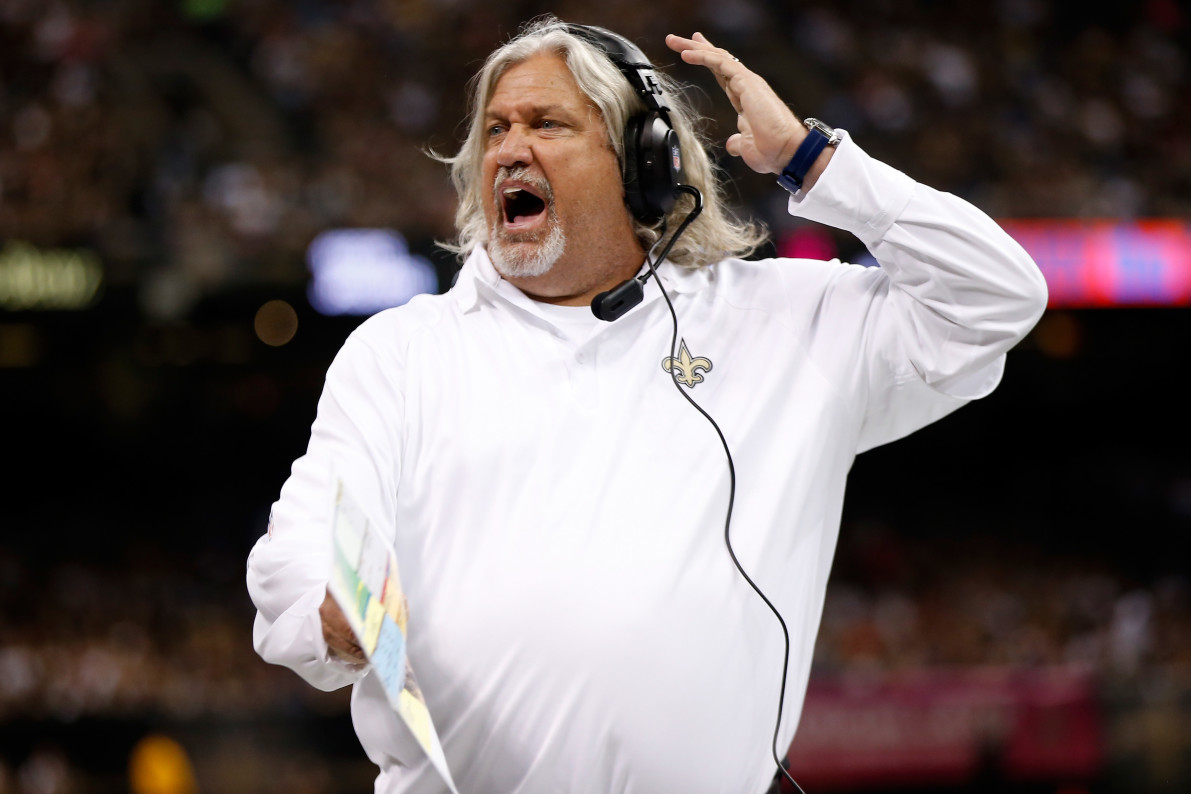 Buffalo Bills defensive coordinator Rob Ryan’s stint with the New Orleans Saints nearly involved him being held up at gunpoint and ransacked for all of his worldly possessions by would-be robbers that don’t know to make a phone call.

According to the New Orleans Advocate, Jockquaren “Jock” Van Norman and Larry “Alz” Quinn were eyeballing him, when one of the two decided to tell his partner in crime all the ways in which Ryan’s home defense could be easily subverted. (Kind of like the Saints’ D!). But after dialing what he thought was the right number 11 times and receiving no response, he decided the best course of action was to leave a 2 minute, 16 second message on the voicemail of an employee of the U.S. Office of Personnel Management.

“He don’t got no security,” one of the now-arrested individuals said. “He’s just a regular football coach. … He ain’t … big … like (rapper) Lil Wayne or nobody … that got bodyguards everywhere.”

“He ain’t like Lil Wayne,” he continued, reiterating the known fact that Rob Ryan is not in any way, shape or form the same human being as Little Wayne. “He just a … football coach. … Defensive coordinator of the Saints. He don’t have no bodyguards … in front his house.”

The federal employee had no idea what to make of the weird message, but she turned it over to the police, who then notified both Ryan and the Saints. The Jefferson Parish Sherriff’s Office even went so far as to dispatch a squad car to stake out Ryan’s house, but Van Norman and Quinn never went through with their dastardly plan. The investigating officers were still able to use the information gleaned from the ill-considered voicemail to trace the number back to the pair, who were involved in “a string of high-profile robberies at Uptown bars and restaurants last year,” the Advocate reported.

For what it’s worth, Van Norman and Quin were correct in their assessment of the relative strength of Lil Wayne’s security detail. They’ve been known to beat the stuffing out of a random non-threatening fan that was heckling Lil Wayne before a delayed performance, and holding up iPhone messages that read, “Shut the fuck up and put on Weezy,” and “Fuck Weezy,” as TMZ reported. Imagine what violence they’d inflict upon an actual criminal.