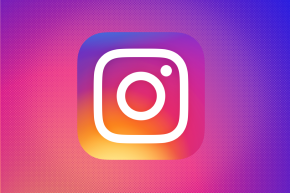 Instagram’s Photo Map Is No More
By Leslie Horn

Instagram’s Photo Map Is No More 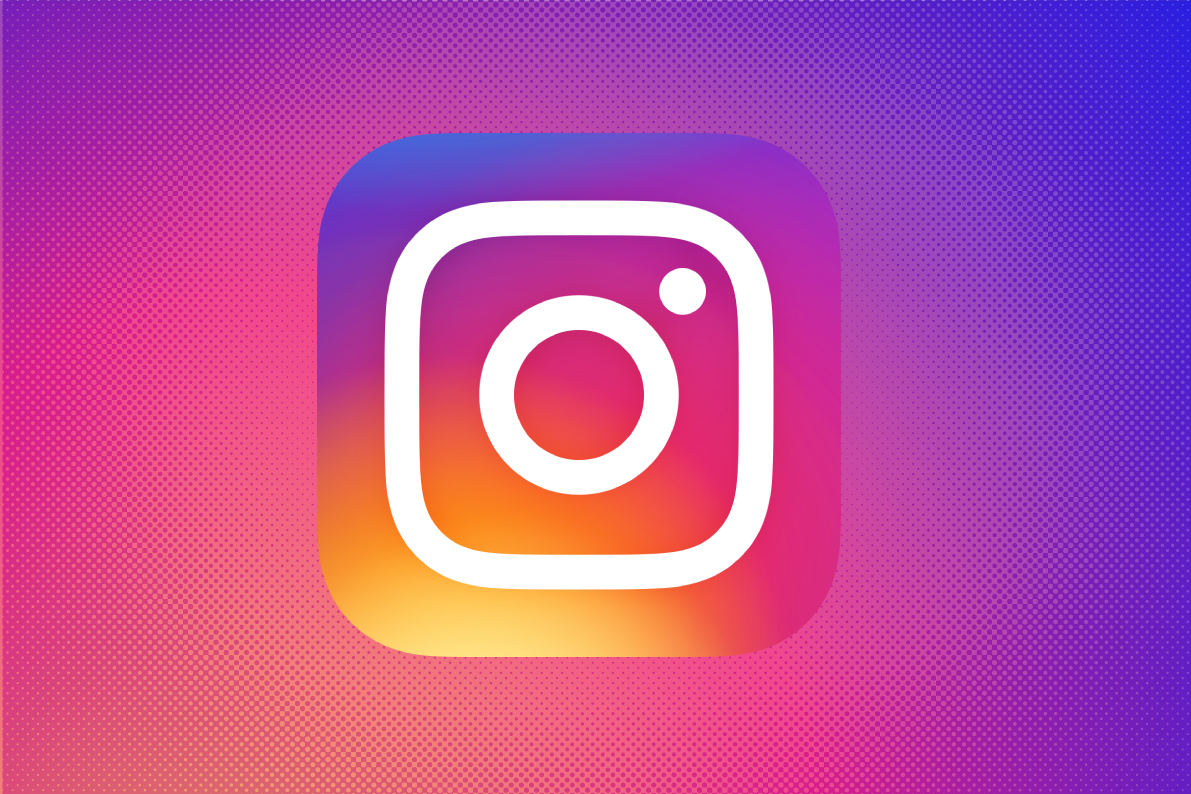 Say so long to Instagram’s photo map feature, something you may or may not have realized still existed.

The photo map is the section of your profile that shows where you snapped all those pics. It was a great way to subtly brag about all the cool places you’ve traveled to without having to say anything at all. But as Mashable reports, Instagram started getting rid of the map for some users last week. For the time being, if you pull up the map on Instagram, you may see the map on your own profile, but you won’t be able to see other people’s maps. If you never used the feature to begin with, here’s what it looked like:

For those who were avid users of the photo map, your location tagged photos won’t go anywhere, and public geo-tagged photos will stick around, too. And when you click the location specified on a particular photo, it will still show you that place on a map along with photos taken by other people in the same spot.

But ultimately, this solves a longtime privacy concern for Instagram users. Anybody could look at your account and pretty easily figure out where you live, and at one point, Instagram auto-added pics to your map. Instagram said in a statement that the reason it got rid of the map is because it was “not widely used,” which was most likely for the aforementioned reasons.