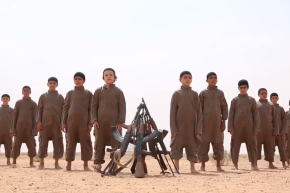 The young boys study religion and say their ambition is to become martyrs, in the latest propaganda release from the terror group 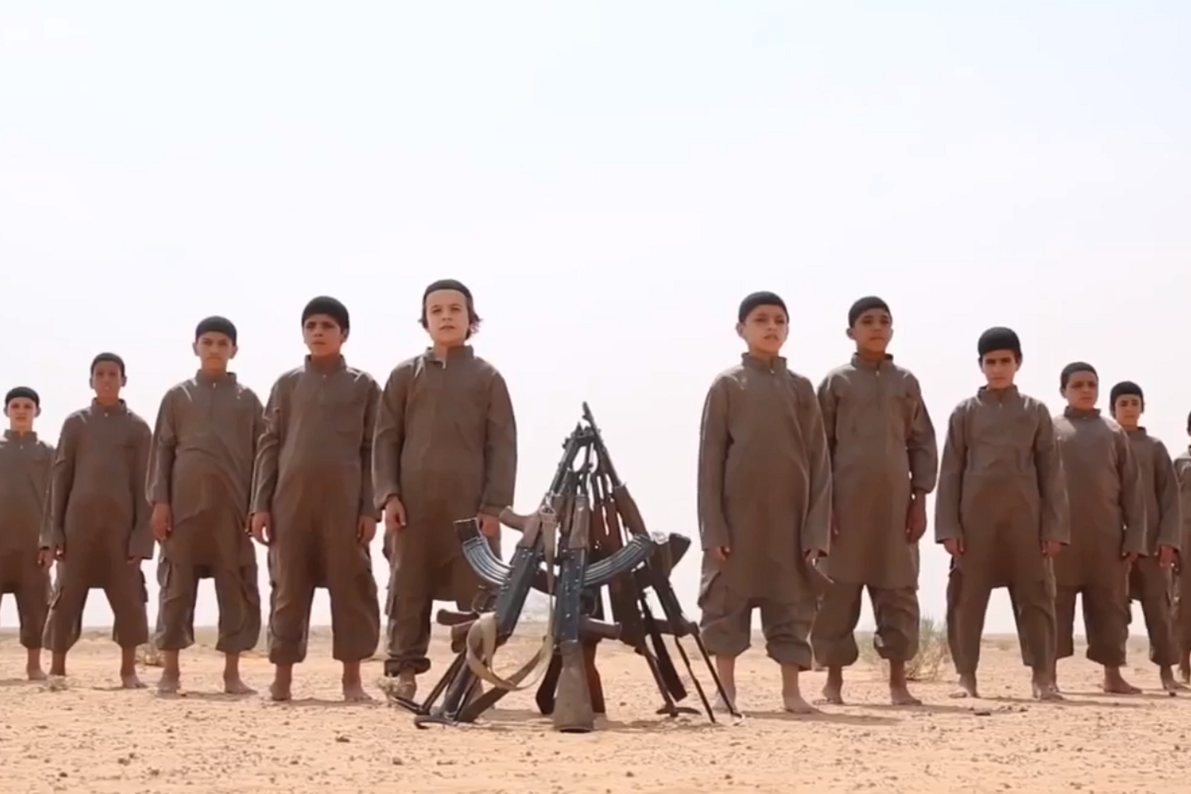 ISIS says these boys will fill the ranks of future fighters in its wars
By Gilad Shiloach
Sep 07, 2016 at 6:47 AM ET

A new video released by ISIS shows what the terror group is calling its newest generation of fighters and suicide bombers. Thirteen minutes long, the video shows dozens of young boys declaring their ambition to become ‘martyrs’ for their religion, and going through training exercises.

It was released late Tuesday by ISIS’ Deir e-Zour province in Syria and has since circulated hundreds of times on ISIS social media channels, Vocativ has found. In the short film, boys are shown studying in an ISIS-approved religious institute. One young boy tells the camera he wants to “become a martyr to terrorize the enemies and kill them,” and to follow in the path of his brother who was also killed fighting for ISIS.

The video mocks secular education systems and ridicules other Middle Eastern countries where children “dream about becoming a minister, a member of parliament, a judge or a pilot.” It criticizes parents who, the group argues, play a role in corrupting their children” by sending them to international schools or encouraging them to take part in reality talents show. Scenes from the popular Arabs Got Talent show feature in the video.

In another segment, children are seen volunteering for the notorious religious police known as Hisbah. One child is shown chiding other boys, telling them to put their clothes on before going swimming. In another scene, a young boy is trying to tell an elderly man to grow his beard.

The most chilling part of the video is the end, in which the boys are shown undergoing training with automatic rifles, fighting in battles, and standing beside dead bodies.

“They will be the generation to conquer Damascus, Baghdad, Jerusalem, Mecca, Medina, Dabiq, Rome and Andalusia,” the narrator says at the end.