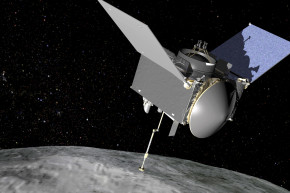 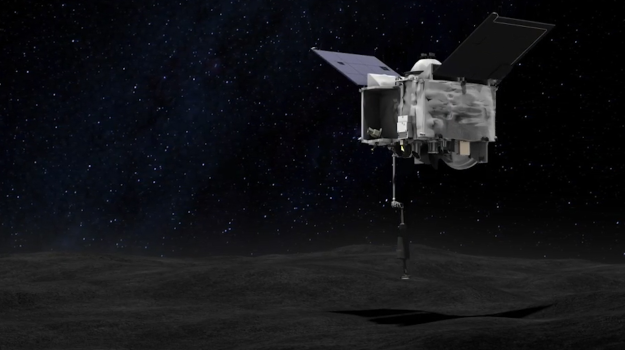 This Thursday, NASA is sending its first-ever expedition to collect a sample from the surface of an asteroid. OSIRIS-REx will head toward a hurtling chunk of space-rock called Bennu. It will arrive after a 23-month journey and slowly lower itself to Bennu’s surface at only a quarter a mile per hour. Then, it’ll use its arm to scoop up an itty bitty sample, turn around, and head back toward earth.

If you think that’s much ado about two ounces, you should see the line for Ben & Jerry’s on Free Ice Cream Day.