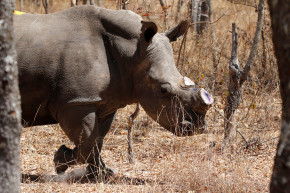 Zimbabwe Plans To Cut The Horns Off Rhinos To Save Them

Two conservation groups are helping the government in its efforts 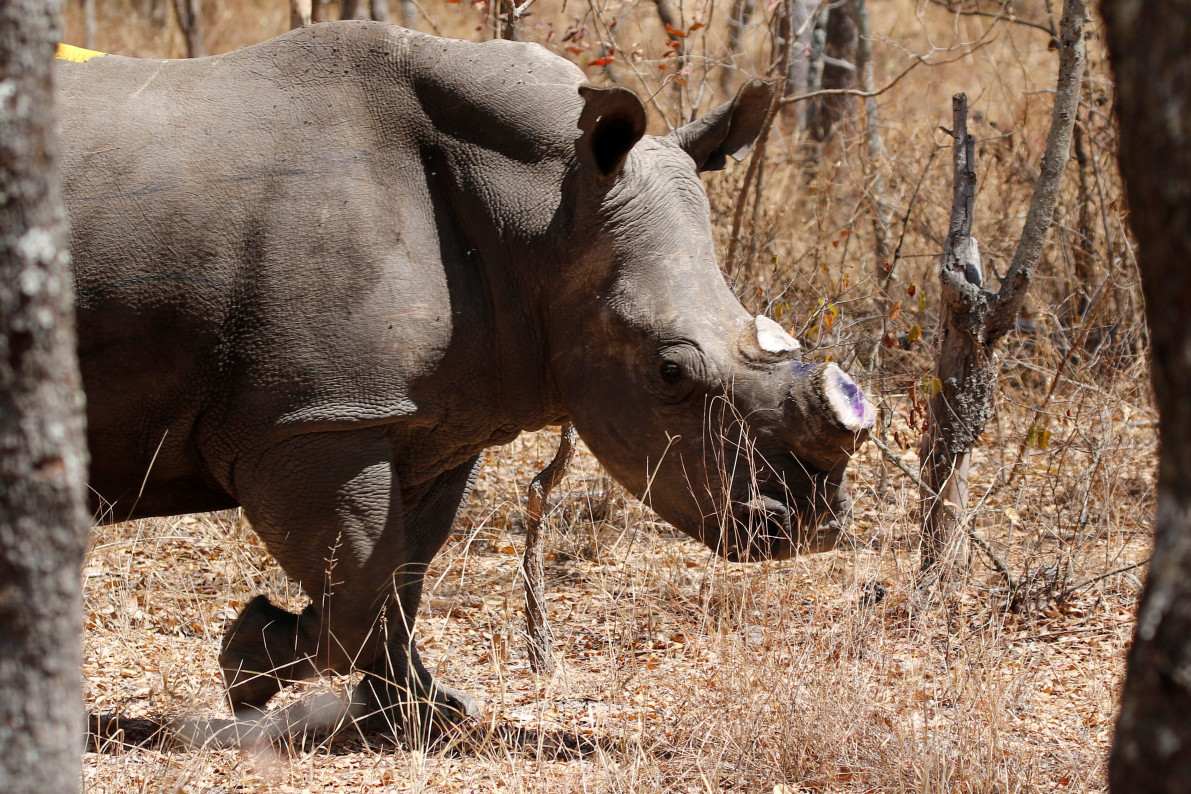 Zimbabwe is planning to remove the horns from rhinos living within the confines of its national parks to discourage poaching, according to wildlife conservation personnel. The move comes after 50 rhinos were killed last year.

Aware Trust Zimbabwe is one of two groups that will help the government dehorn 100 rhinos living in state-run parks. An additional 600 rhinos live in private sanctuaries, which may decide to also take part in dehorning their animals for security reasons. Rhino horn is highly sought after for its use in traditional Asian medicine, and elixirs made from it are prescribed to cure ailments ranging from fevers to liver problems.

A record 1,305 were killed illegally across Africa last year, with the majority coming from South Africa. “The rampant poaching or rhinos in southern Africa is a striking illustration of the magnitude and the enormity of the global wildlife crime crisis,” Ginette Hemley, senior vice president of wildlife conservation at the World Wildlife Fund, said in a statement in January.

Lisa Marabini, Aware Trust Zimbabwe’s director of operations, told Reuters last week that it costs $1,200 to dehorn a rhino. “We want to send a message to poachers that they will not get much if they come to Zimbabwe. The park’s policy is do dehorn all the rhino,” she said.

The international trade in rhino horn was banned internationally in 1977, though that hasn’t quelled the appetite for the appendage in various countries in Asia. Killing a rhinoceros will land you nine years in prison in Zimbabwe.

Similar measures have been considered for African elephants targeted for the ivory in their tusks. However, according to the Amboseli Trust For Elephants, such actions are considered logistically difficult given the sheer number of specimens, the pain it inflicts on the animals, and the costs associated with undertaking tusk removal.