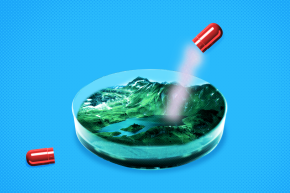 Scientists Want To Predict How Drugs In Your Pee Affect Nature

Researchers don't even know how much pharmaceuticals are damaging the environment 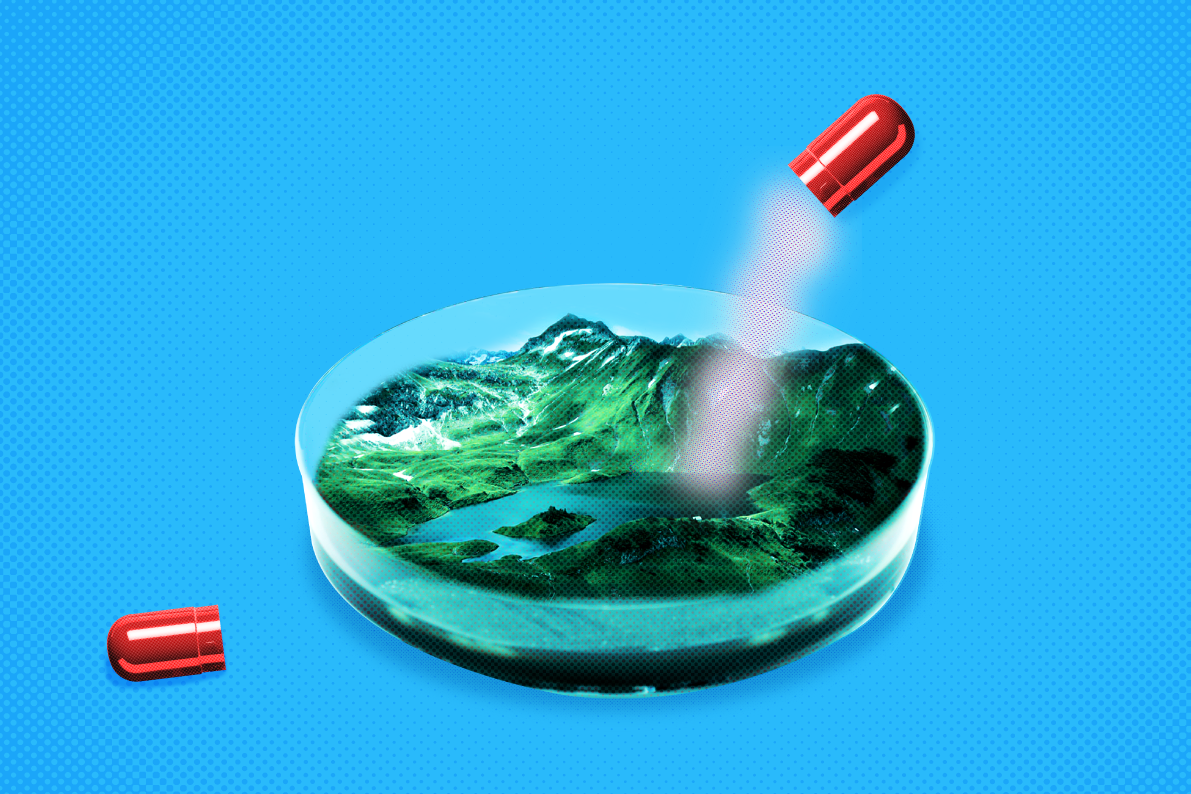 Researchers may soon have a better understanding of how common chemical compounds can combine to damage ecosystems, all thanks to a new statistical method.

Each time you take a pill, you excrete 80 percent of the chemicals in your feces and urine, unchanged. These chemicals can stay in wastewater even after it’s been treated and released back out into rivers, streams, and oceans. The ecological effects of some of these compounds are already well known — birth control residues have caused development and fertility issues in amphibians and fish; amphetamines used to treat ADHD are ruining waterways outside Baltimore.

But those chemicals, while damaging on their own, might be even more harmful if they combine to form new compounds, and scientists had no way to predict how that would happen in nature, or the effects those combined chemicals might have on ecosystems. The interactions were simply too complex to anticipate.

Now a team of Spanish researchers has developed a tool to help ecologists get a better idea of what’s going on in these ecosystems, according to a study published Wednesday in the journal Science Advances. Their tool, called global sensitivity analysis and quantitative high throughput screening (GSA-QHTS) combines two widely-used methods — one (GSA) is a statistical approach to estimating how different drug compounds will combine, and the other (QHTS) is a technique that exposes bacteria to small samples, allowing researchers to run multiple experiments in short period of time. Using these tools in tandem, researchers can get a good sense of how toxic these chemicals might be when they combine.

To test their method, the researchers created 180 water samples, each with different concentrations of 16 of the most common types of drugs that end up in rivers (antibiotics, antidepressants, caffeine, nicotine, cholesterol-lowering drugs, to name a few) to mimic those found in local streams. The researchers then exposed each sample to a type of photosynthetic bacteria common in aquatic ecosystems, but they modified its DNA so that it would glow. If the bacteria were under stress, and this would indicate that combination of chemicals it had been exposed to was toxic.

After 24 hours, the researchers found that some drugs, especially antibiotics, negatively affected the bacteria, indicating that they would likely be toxic to an ecosystem. In the traditional approach for estimating the biological effects of drug compounds, scientists observe how much of any one compound negatively affects an organism. But because they don’t take into account the effects of multiple drugs in combination, the current models didn’t accurately predict what would happen to the bacteria when exposed to low doses of multiple compounds.

There are some major caveats to the researchers’ work — they were only looking at the chemicals’ effects on the metabolism of a particular kind of bacteria, which isn’t a good proxy for the myriad biological processes that occur in an entire ecosystem. And if there are ecosystems with much higher concentrations of particular kinds of drugs, the results would look very different, so the findings can’t be universally applied.

Still, the researchers write that their technique could clear the path for greater understanding (and more accurate estimates) of chemicals’ effect on ecosystems, which might finally enable scientists to come up with interventions to limit their impact.