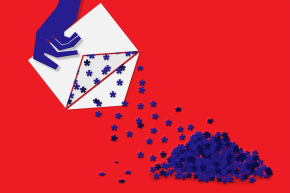 Turns out another major site spilled its users' passwords to hackers 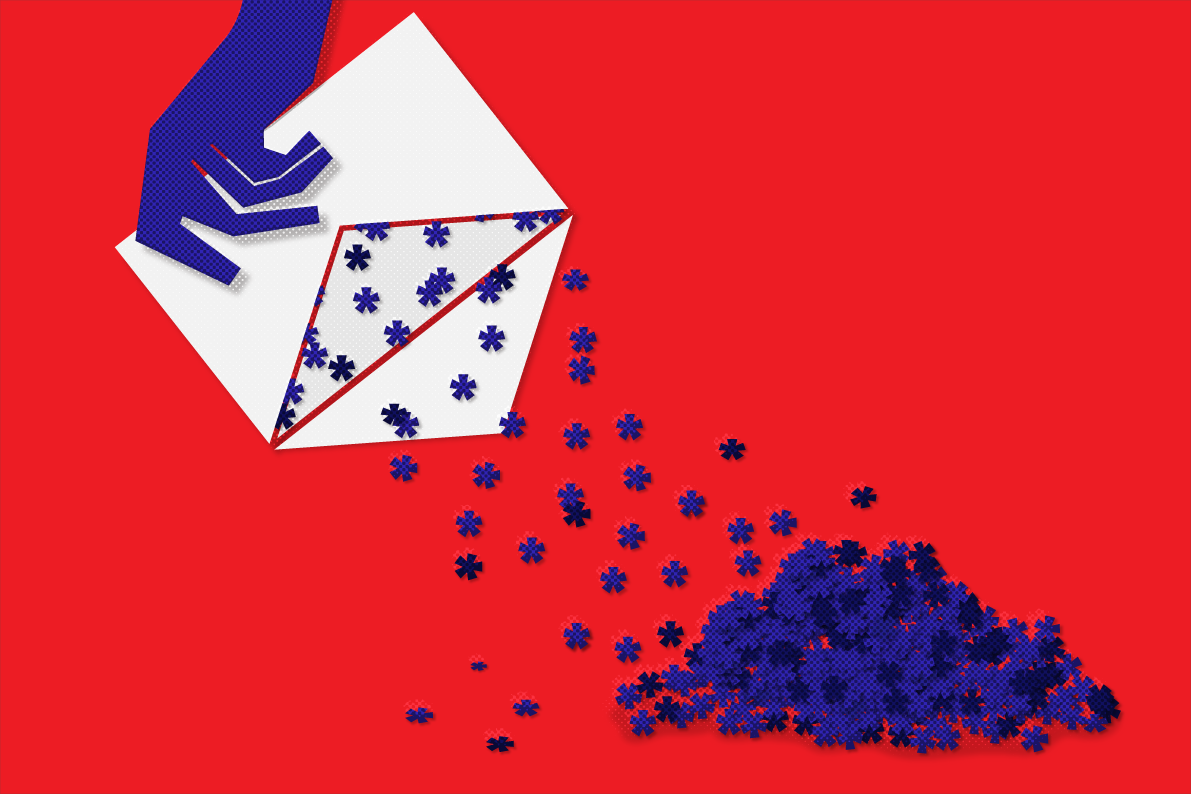 Pity the average Russian internet user. Nearly 100 million accounts and passwords from Rambler.ru — known as “Russia’s Yahoo” for its dual service as a search engine and an email provider — have been hacked and apparently shared amongst criminals.

LeakedSource, a service that acquires and verifies data breaches so potential victims can check if they’ve been compromised, announced Monday that it had acquired a dump of 98,167,935 Rambler usernames and passwords.

This comes on the heels of several other “megabreaches” to have hit Russian sites. In June just over 100 million accounts at VK, Russia’s answer to Facebook, were leaked. In August, some 25 million accounts hosted through mail.ru, Russia’s biggest native mail service, faced the same fate.

Often, as was the case with Rambler, databases of user information are hacked and shared among a handful of people for years before coming to the public. LeakedSource’s analysis says its database comes from a February 2012 hack, while Rambler Chief Information Officer Ilya Zuev told Zero Day it was leaked in March 2014. Either way, it’s likely been available for a while. Tessa88, a known figure on several Russian hacker forums who had several major data dumps before they were made public, posted in February, from an account that has since been deleted, that she would sell a Rambler database of 101 million usernames and passwords for $50.

Passwords in LeakedSource’s Rambler database are stored in plaintext, meaning they weren’t encrypted in any way, though Zuev said the company resolved that issue two years ago, soon after the date of the breach.

Given people’s tendency to reuse passwords across multiple sites, major breaches can provide serious threats to online security. After a series of megabreaches of sites like LinkedIn became public in May, multiple users reported their accounts at financial sites like PayPal had become compromised.