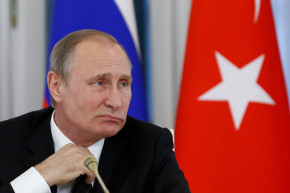 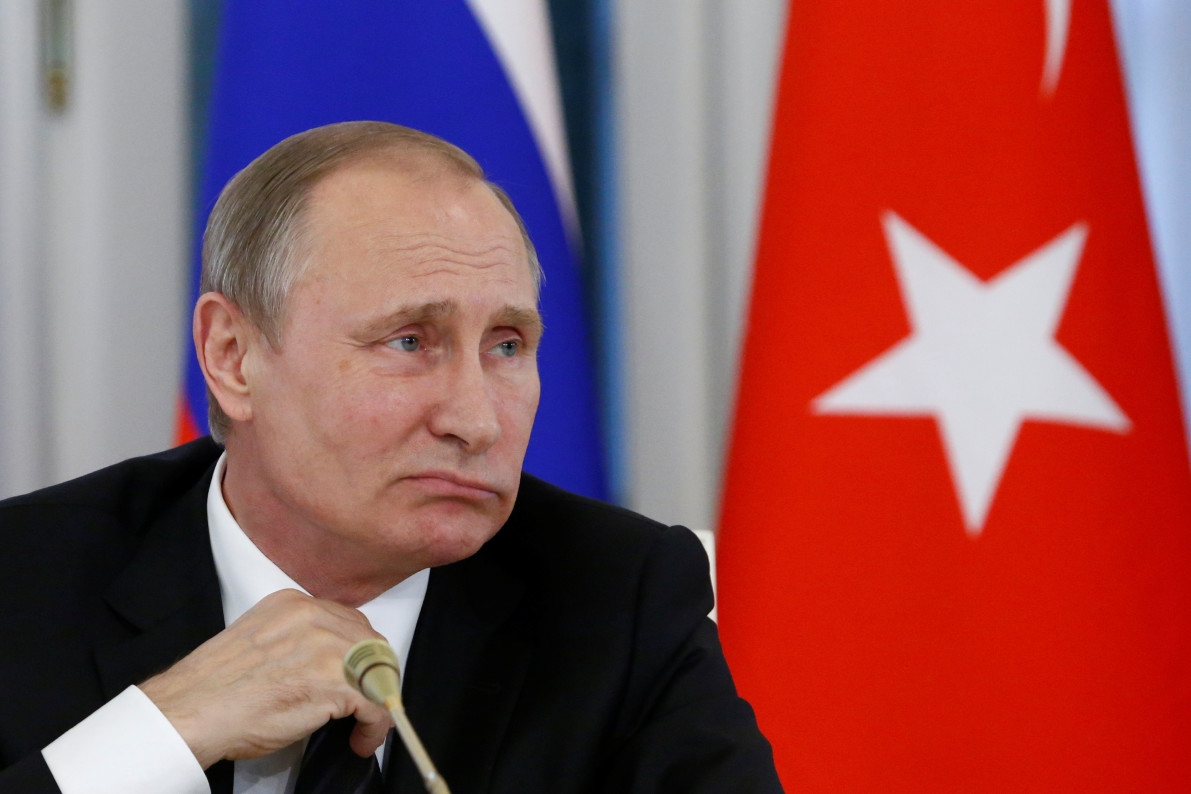 The participation of Russian swimmers in the Olympics last month has led to the resignation of three doping officials at FINA, the sport’s governing body. The chair, Andrew Pipe, and two other officials, Larry Bowers and Susan White, all quit the Doping Control Review Board while claiming their input was ignored, writing, “Despite the anti-doping expertise of the individuals that make up the DCRB, FINA chose to ignore our advice.”

After WADA’s McLaren Report unearthed evidence of systemic, state-sponsored cheating by Russian Olympic athletes, the International Olympic Committee delegated authority to determine eligibility to each sport’s international organization. FINA initially banned seven of the 37 Russian swimmers and charged its DCRB with investigating further. That ad hoc group unanimously agreed to a protocol for reinstatement, according to its letter, but that process was apparently ignored.

All seven of those swimmers, however, were ultimately reinstated—and done so quietly. FINA never announced their returns; the Russians simply appeared on race lists. Among them was Yulia Efimova, who went on to win two silver medals amidst public rebukes from American Lilly King.

The resigning officials wrote, “We learned of FINA’s decisions regarding the eligibility of Russian competitors only by observing the Olympic competition. We were disappointed to note that our recommendations were not followed—and even more disappointed to receive no specific response to a subsequent written request for information regarding the reasons for FINA’s decision.”

FINA’s executive director told the Wall Street Journal that an IOC panel was responsible, which suggests that the governing bodies may be more ceremonial than practical when it comes to the sport’s highest-profile competitions every four years.

FINA itself acknowledged as much, replying to the resignation letter by saying, “Concerning the claims expressed in their resignation letter, FINA would like to clarify that the Olympic Games are an IOC event. For Rio 2016, the decision on the participation of the Russian athletes has been made by the [Court of Arbitration in Sport] and the IOC. FINA fully respected and implemented their decisions. In this very complex process, FINA did express the DCRB position but our International Federation was not the body ultimately deciding the outcome on this matter.”

FINA president Julio C. Maglione wrote, “FINA always coordinates with all stakeholders in the sport movement to assure that transparency and zero tolerance in the fight against doping is in place, thus protecting the clean athletes. . . . Please rest assured that we will continue the same policy in fighting against doping without any limitation, equally applying the doping control rules to all athletes and all FINA Member Federations.”

“Did you make any steps to investigate the claims that linked swimming to the very people at the heart of the Russian crisis in track and field, the very information that proved that this was about much more than athletics? . . . Maglione, you and your friends listen only to what you wish to hear and that has left you weak and incapable of representing the best interests of athletes, the prime asset of swimming: swimmers, past, current and future. Time for you to resign—and please take many of the sycophants in the seats beside you with you to a distant home for long-term gravy trainers.”

Lord, it should be noted, resigned from a FINA media commission in protest two years ago after the group awarded its highest recognition, the FINA Order, to—yep—Vladimir Putin himself. At the time, Maglione said, “The personal involvement of President Putin in this area greatly contributes to strengthen the fraternity between nations, improve the lifestyle and education of the youth in Russia and promote a healthier society, in a spirit of peace and friendship.”

How’d that all work out?