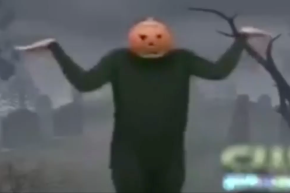 The Dancing Pumpkin Man Is Back To Haunt Your Dreams 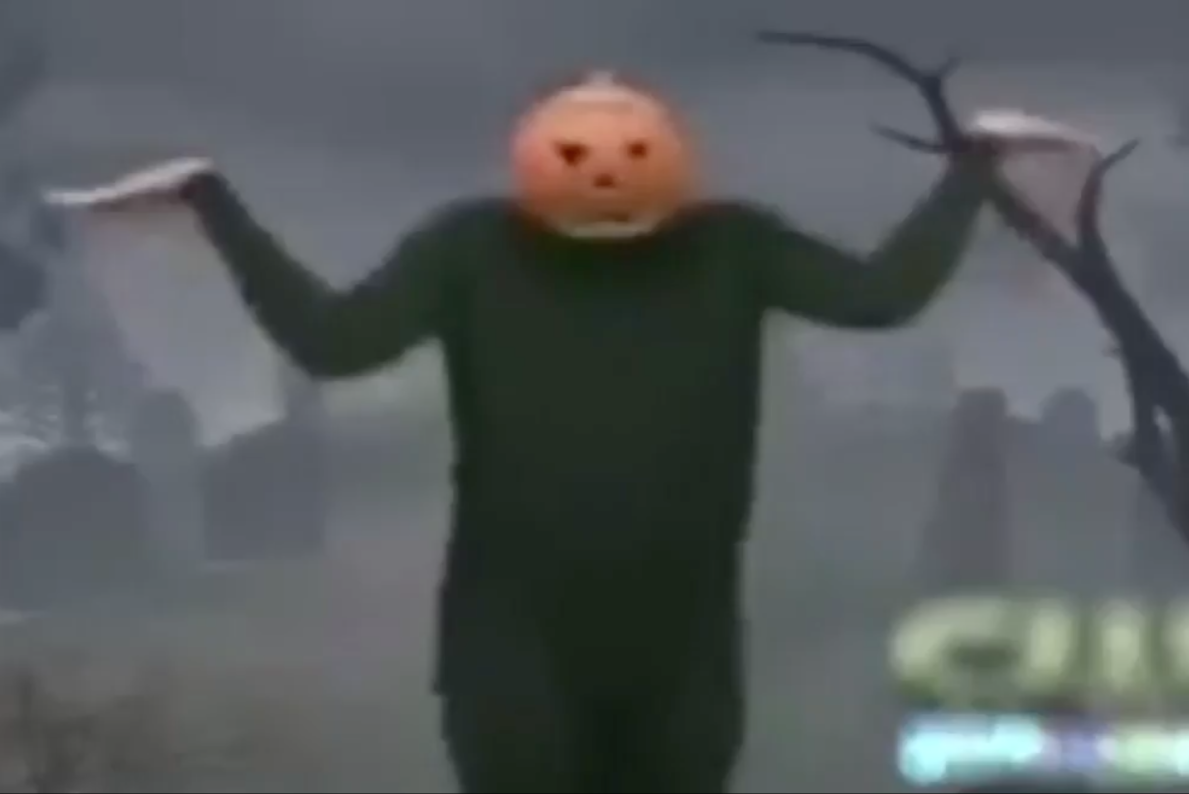 Forget the arrival Pumpkin Spice Latte: The real sign that fall is upon us is the reappearance of Dancing Pumpkin Man. Since 2006, his captivating dance — featuring his signature pumpkin mask and sleek black unitard — puts an absurd twist on what’s normally a season full of things that spook our souls. And now, a new Twitter account is here to give the best Halloween meme a proper homage.

At its best, @dancingpmkin pairs our gourd-headed hero with a more current spate of musical hits, like Kanye’s “Famous,” Desiigner’s “Panda, and “Side to Side” from Ariana Grande and Nicki Minaj. The Twitter account is also further proof that, when it comes to comedic effect, the Dancing Pumpkin Man works with pretty much any song.

Dancing Pumpkin Man started with TV anchor Matt Geiler, who did the dance to the “Ghostbusters” theme song to try and kill airtime during Halloween in 2006. But in the years that followed, the video took off on YouTube and has since become a beloved meme that tends to resurface each year during Halloween.

There are also lots of theme songs, the ones from “That’s So Raven,” “Hannah Montana,” and even “Friends.” (But beware: The song may get permanently stuck in your head):

Some are a little more esoteric, like pairing the anthropomorphic dancing squash with system music from Nintendo’s Wii (which happens to be one of the favorite memes of Soundcloud users):

And then there is a healthy dose of pop culture references, like intro themes for “Game of Thrones” and “Orange Is The New Black.” Naturally, he also gets down to the theme from the summer’s most spooky show, “Stranger Things.”

Dicks Out For Harambe pic.twitter.com/540v2EDYgN