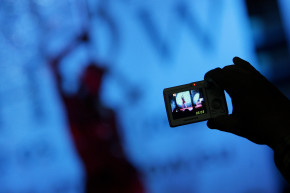 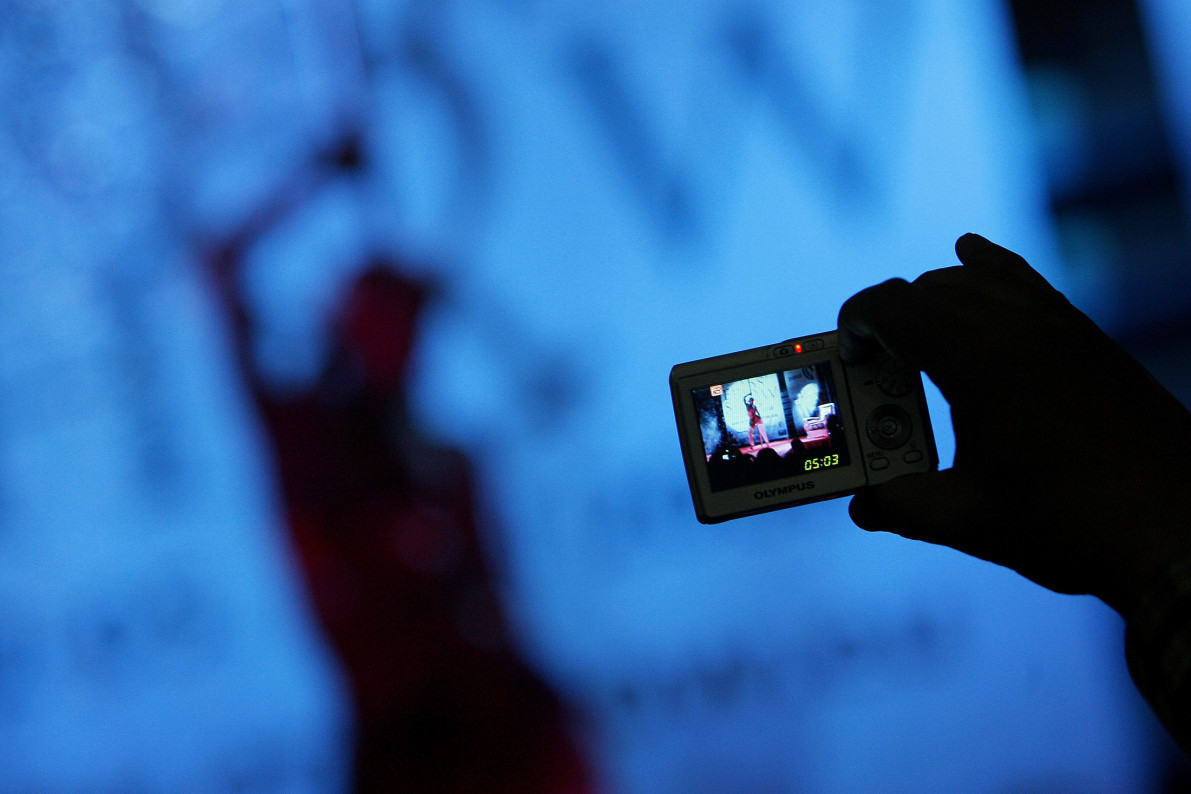 In one case, the CPS, tasked with prosecuting criminal cases in England and Wales, gave a man a 12-week prison sentence after he sent pictures of a woman to her brother. The CPS also granted the woman a three-year restraining order against him.

In another case, a defendant received 12 weeks’ incarceration with 18 months suspended after he pleaded guilty to sending “intimate” pictures of a woman to her family members on Facebook, and indicated he would publish more photos online.