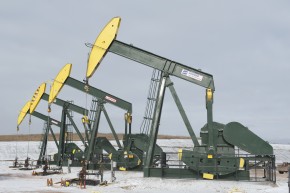 Meet “Frackibacter”: The Bacteria Discovered In Fracking Wells
By Joshua A. Krisch 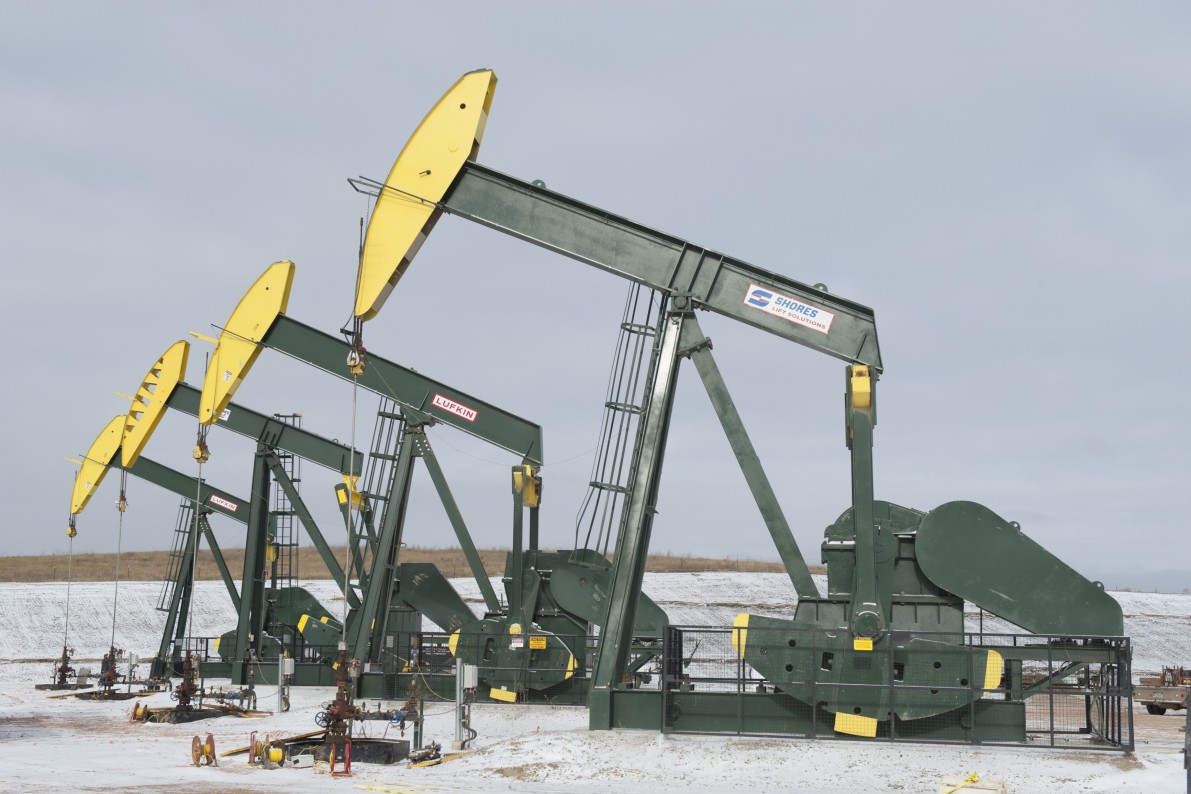 Fracking is a politically fraught subject but, for researchers intent on studying odd ecosystems, nothing could be better than the briny, pressurized deep of a fracking well. Now, efforts to catalogue these odd ecosystems have finally paid off, with the discovery of a new genus of bacteria endemic to shale oil and gas wells. In a study published in Nature Microbiology, the authors humorously dub their discovery “Frackbacter” — and note that the genus appears to be a unique product of fracking.

Indeed, the study describes identical strains of Frackibacter thriving in two separate fracking wells that were hundreds of miles apart, drilled into two different kinds of shale formations. “We think that the microbes in each well may form a self-sustaining ecosystem where they provide their own food sources,” said coauthor Kelly Wrighton of Ohio State University, in a statement. “Drilling the well and pumping in fracturing fluid creates the ecosystem, but the microbes adapt to their new environment in a way to sustain the system over long periods.”

Fracking involves blasting viscous water at shale until it releases its natural gas. How exactly this viscous water is created appears to be something of a proprietary secret but, once a gas company’s secret formula potion hits the shale, pretty much the same thing happens across the board. The shale heats up to incredible temperatures, the well is flooded with pressure, and salt from the shale leaches into the proprietary fluid. The result is a high temperature, high pressure, briny ecosystem within the shale, where only the hardiest microorganisms can possibly survive. Prior studies have shown that bacteria survive in the shale by producing osmoprotectants, organic compounds that prevent them from bursting as they absorb water to keep up with their salt intake.

But while scientists were rifling through the genetic information present in two separate wells, they came across a bit of bacterial DNA that did not fit into any existing family tree. Even after sampling fluids from each well over the course of an entire year (and reconstructing the genomes of every other bacteria species in the well) they could not account for the interloper. So the scientists designated their find Candidatus Frackibacter — a fitting title, given that “Candidatus” is a biological term for a new organism discovered through genomic analysis, rather than cultivated in a lab.

Even the run-of-the-mill bacteria, however, provided fascinating insight. The researchers noted that, even in separate wells hundreds of miles apart, the microbial communities adapting to those extreme conditions were nearly identical. This implies that fracking may give rise to predictable communities of microorganisms. “We thought we might get some of the same types of bacteria, but the level of similarity was so high it was striking,” Wrighton said. “That suggests that whatever’s happening in these ecosystems is more influenced by the fracturing than the inherent differences in the shale.”