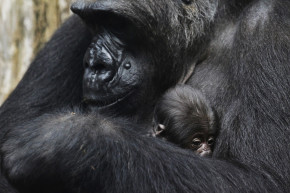 Most Great Apes Now Face Extinction
By Joshua A. Krisch 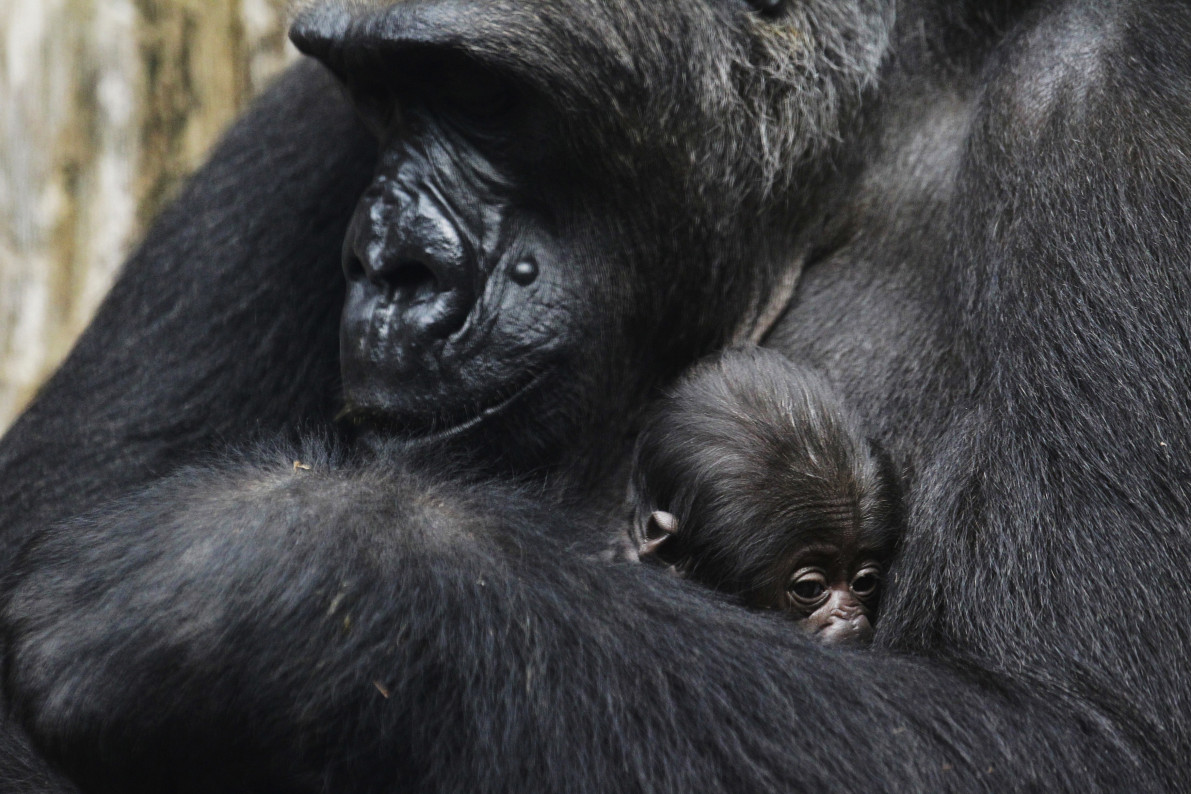 The Eastern Gorilla — the largest living primate and one of our closest relatives — is now Critically Endangered, according to a new, sobering report from the International Union For Conservation Of Nature. In fact, the IUCN now considers four out of six great ape species on the brink of extinction.

“To see the Eastern gorilla — one of our closest cousins — slide towards extinction is truly distressing,” said Inger Andersen, IUCN Director General, in a statement. “We live in a time of tremendous change and each IUCN Red List update makes us realize just how quickly the global extinction crisis is escalating. Conservation action does work and we have increasing evidence of it.”

“It is our responsibility to enhance our efforts to turn the tide and protect the future of our planet.”

As usual, the IUCN Red List’s annual report contained little cause for celebration. The Red List, founded in 1964, is the most comprehensive assessment to detail the risk of our planet losing each of its unique species. The sort of animals and plants you never worry about are usually sorted into the Least Concern category, while the species that your grandchildren will probably never see are designated Critically Endangered. This year, more than 24,000 species fell dangerously north of the Least Concern category — including the once abundant Plains Zebra, which has declined by 24 percent due to illegal poaching, as well as three species of antelope, which are suffering habitat loss due to climate change. This year also saw the extinction of 38 plant species endemic to Hawaii, largely due to invasive species such as pigs, goats, rats, and slugs.

But back to the great apes. To be fair, the Eastern Gorilla wasn’t doing well, last we checked. In previous years, the IUCN had designated all six species of great ape Endangered, just shy of Critically Endangered. But thanks to a devastating population decline over the past two decades, IUCN now estimates that barely 5,000 Eastern Gorillas still exist, and that one subspecies known as Grauer’s Gorilla has lost 77 percent of its population since 1994. Three other great apes — the Western Gorilla, Bornean Orangutan and Sumatran Orangutan — also made the jump from Endangered to Critically Endangered this year. The remaining two great ape species, the Chimpanzee and Bonobo, are still simply Endangered — which isn’t exactly good news, either.

But there is some good news. If prior conservation efforts are any indication, we may be able to kick off a recovery and save our ape cousins. The IUCN report stresses that its efforts to save the Giant Panda appear to have paid off — and they have, consequently, downgraded it from Endangered to Vulnerable. Ditto regarding the Tibetan Antelope, the Greater Stick-nest Rat, and the Bridled Nailtail Wallaby, which are all making a comeback after concerted conservation efforts. The main takeaway from the report is that the great apes are in trouble but, if we act now, that could all change.

“Illegal hunting and habitat loss are still major threats driving many mammal species towards extinction,” said Carlo Rondinini of Sapienza University in Rome, in a statement. “We have now reassessed nearly half of all mammals. While there are some successes to celebrate, this new data must act as a beacon to guide the conservation of those species which continue to be under threat.”