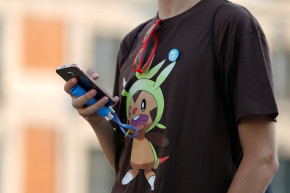 Thousands are calling for his release on social media 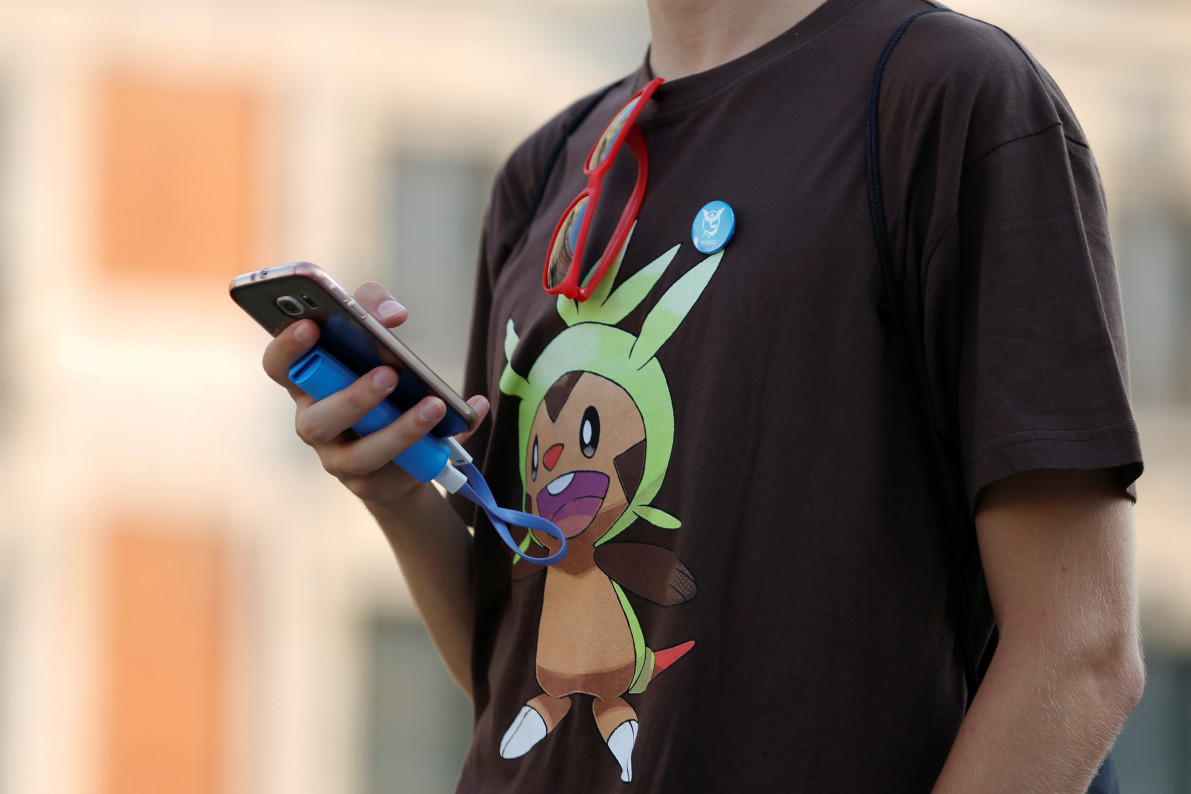 Thousands of users on Twitter, Facebook, and Russia’s largest social network, Vkontakte, are calling for the release of a popular Russian blogger who was detained for playing Pokémon Go inside a church in Yekaterinburg. People both inside and outside Russia are coming to his defense, using the hashtag #FreeSokolovsky (#свободусоколовскому in Russian) an effort to free him from detention.

The blogger, Ruslan Sokolovsky, is being held for two months, Russia’s investigative committee said in a Saturday statement, the AFP reported. He was charged with offending religious sensibilities, as well as with inciting hatred, after posting a YouTube video of himself playing the augmented reality game during prayer in a cathedral in mid-August, the AFP reported.

Earlier this year, a segment on a Russian state news network warned players against playing Pokémon Go in churches or at the country’s borders, suggesting that such actions could result in arrest and jail time, according to reports. In his recent video, Sokolovsky challenges the ban in churches, asking “who the hell can get offended from walking with a smartphone in a church?” He now faces five years in jail.

Many posts on social media sites included images alongside #свободусоколовскому—translated to #FreeSokolovsky—in support of the blogger: