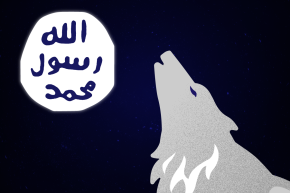 ISIS Calls On Supporters In Europe To Hurry Up And Attack

"We advise you to delete anything related to the Islamic state from your devices, such as photos, videos and apps," a new message says 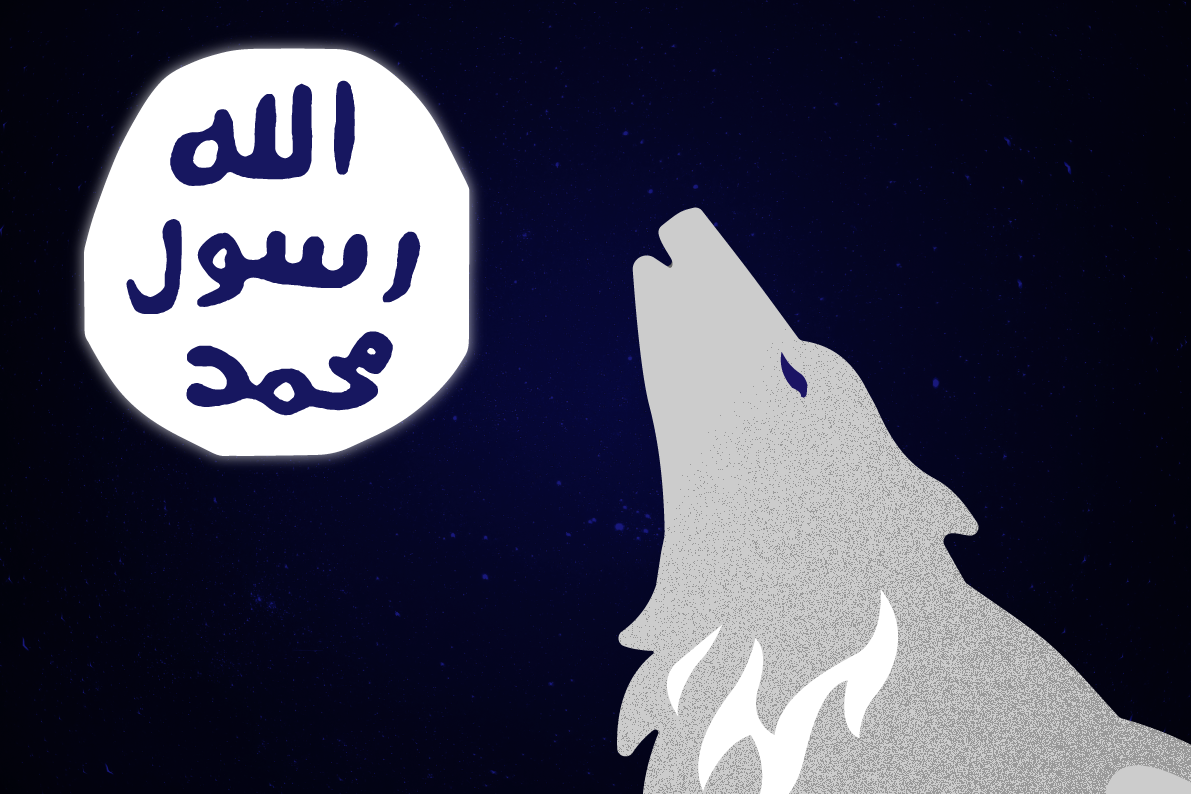 ISIS channels are calling on the terror group’s supporters across Europe to hurry up and carry out attacks, and urging them to delete ISIS-related content from their devices.

At least a dozen ISIS-related closed groups on the messaging app Telegram circulated a message in English, French, and Arabic that was initially posted by a pro-ISIS media group called the Nashir Foundation, Vocativ discovered. The message, which circulated late Saturday and early on Sunday, addresses “our brothers in Europe, specifically in France.” It warns them “to take care and to be cautious.”

“We’ve received reports… that many brothers (were) arrested before their operations,” the message says. “So, we advise you to delete anything related to the Islamic state from your devices, such as photos, videos and apps. And we advise you to hurry in your operations before it becomes too late.”

After the death of a top ISIS leader Abu Muhammad al-Adnani last week, ISIS channels on Telegram spread calls for the “general mobilization” of lone wolf actors across Arab and Western countries and urged them to take revenge for his death. Both the U.S. and Russia had claimed responsibility for al-Adnani’s killing.

A series of deadly lone wolf attacks inspired by ISIS have taken place in the recent months, including in Orlando, Magnanville, Nice, Wuerzburg, Ansbach, and Normandy. On Friday, the ISIS-linked Amaq News Agency claimed responsibility for another attack, which injured two policemen and a civilian in Copenhagen, Denmark, marking the first time ISIS has claimed it was responsible for an attack in the country.

French Interior Minister Bernard Cazeneuve said in late August that seven people linked to terror networks—including three people who were plotting violence—were arrested last month in France. He said authorities arrested as many people in 2015 as in the first half of this year for links to terror, France 24 reported.