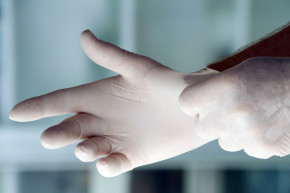 The twins shared a heart, as well as other organs 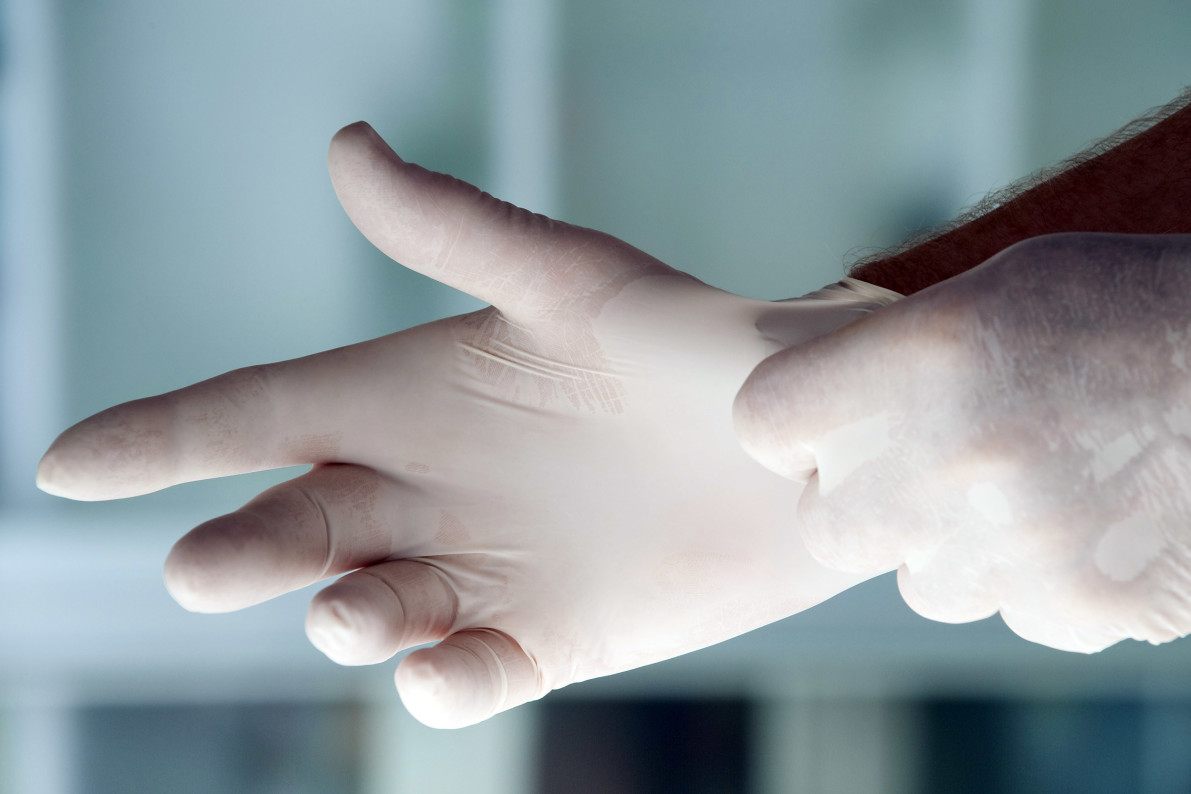 University of Florida Health announced this week that doctors, with the help of 3D printing, successfully separated conjoined twin girls who shared a heart and other organs. The procedure was conducted this June, though hospital officials and the girls’ parents announced the operation this Wednesday.

According to UF Health, the girls, who were born in April, had their own sets of organs, but were connected at the liver, diaphragm, sternum, and heart. Mark Bleiweis, the chief of pediatric and congenital cardiovascular surgery at UF Health and the surgeon who performed the heart separation, said that the girls’ hearts were the most crucial element of the separation. The twins were connected at the atrium, where blood enters the heart.

“It was a really complex connection because it was close to very important veins in the hearts of both babies,” Bleiweis said in a release on UF Health’s website. “In the world, there have not been many successful separations with a cardiac connection. It became a very challenging planning process for us, and, ultimately, a challenging separation.”

Jennifer Co-Vu said she studied the twins’ physiology during an ultrasound taken in their mother’s 21st week of pregnancy. Co-Vu added that she was confident that the twins would survive birth and live afterward, so she told the parents they had to decide to either attempt a surgical separation or prepare to raise conjoined twins. In addition, Co-Vu and her team created what is thought to be the first-ever 3D printed conjoined twin heart using CT and MRI scans taken before and after their birth. This allowed surgeons to study the twins’ physiology in more detail and hatch a plan on how to go about the separation. Co-Vu, Bleiweis, and others met many times to practice the separation.

“When I saw the heart structures and liver structures in utero, I had a feeling that we could separate them, but I had to examine the anatomy more closely and consult with my cardiology colleagues at the UF Health Congenital Heart Center,” Co-Vu, director of the Fetal Cardiac Program, said. “I was able to give them hope, yet at the same time, I told them I was cautiously optimistic…We are very fortunate that this was a success.”

However, the twins had to undergo more than a dozen other surgeries in addition to the separation itself. Now, the twins, Scarlett and Savannah, are preparing to go home, three month after being separated. “The outlook is extremely optimistic,” Bleiweis said.