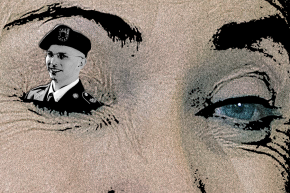 The comments, indicating WikiLeaks cables weren't significantly damaging to the U.S., are contrary to her public statements at the time 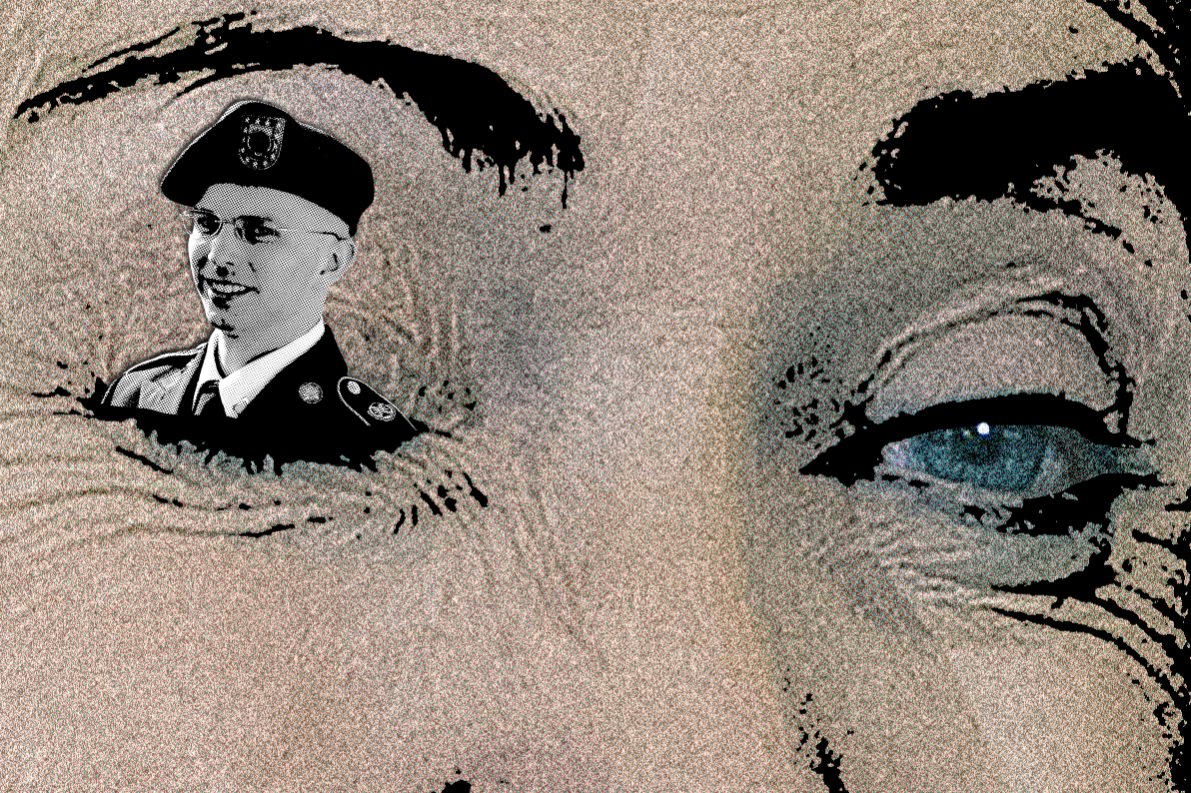 Despite public claims to the contrary, then-Secretary of State Hillary Clinton privately told diplomats in 2010 that sensitive WikiLeaks documents didn’t endanger anyone, according to a new FBI release.

On Friday, in response to multiple Freedom of Information Act requests, the FBI released a previously confidential summary of its report from its extensive report on Hillary Clinton and her use of a private email server during her tenure as Secretary of State during the first President Obama administration.

Included in the report is a description of the immediate aftermath of when WikiLeaks released an enormous cache of State Department cables leaked by Chelsea Manning, at the time known as Bradley, an Army intelligence analyst, in November 2010. Earlier that year, WikiLeaks released other Manning documents, including an Army video of an Apache helicopter mistakenly firing on Reuters journalists.

At the time, as Secretary of State, Clinton publicly said the leaks could lead to harm. “The United States strongly condemns the illegal disclosure of classified information. It puts people’s lives in danger, threatens our national security, and undermines our efforts to work with other countries to solve shared problems,” she said in an official statement.

“Now, I am aware that some may mistakenly applaud those responsible, so I want to set the record straight: There is nothing laudable about endangering innocent people, and there is nothing brave about sabotaging the peaceful relations between nations on which our common security depends,” she added.

Privately, however, she rushed to tell diplomats around the world the opposite, the FBI report says. “After reviewing an email dated November 26, 2010, with the subject line ‘MbZ call 7:15am,’ Clinton stated she recalled the time period of the WikiLeaks disclosures because it was a difficult time for State. She spent long hours on the phone with foreign diplomats addressing the WikiLeaks disclosures and ensuring no one was in danger as a result of the disclosures.”

Manning was later found guilty on 20 counts related to the disclosure, and sentenced to 35 years in prison. Her prosecution described her during her trial as “a determined soldier with the ability, knowledge and desire to harm the U.S.” and “a traitor.”

Nancy Hollander, an attorney for Manning, said Clinton’s quote merely reinforced what her defense said at the time. “If you look at our brief that we wrote in this case, we quoted the Secretary of Defense, Robert Gates.”

“Is this embarrassing? Yes. Is it awkward? Yes. Consequences for U.S. foreign policy? I think fairly modest,” Gates said at the time.