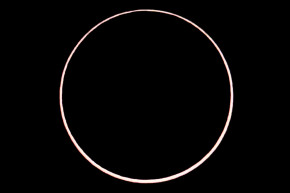 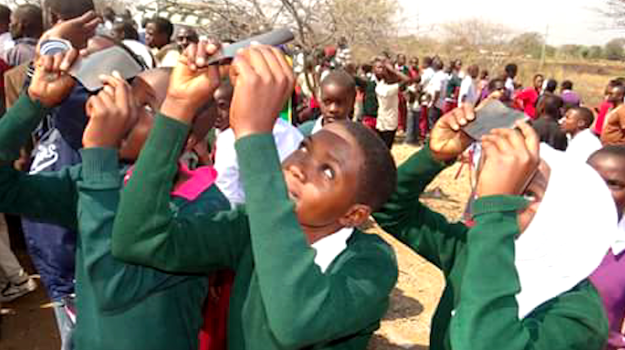 That’s not how the song goes. But it should, if we were going to Borowitz the song and make it topical to this particular cosmic event. Some lucky people got to witness the sun almost totally blocked out by the moon, forming what looked like a ring of fire in the sky. This sort of thing doesn’t count as a total eclipse, because the moon is too far from the earth to perfectly block out the sun. But it looks cool nonetheless.

America gets its first total eclipse since 1979 next year, by the way.