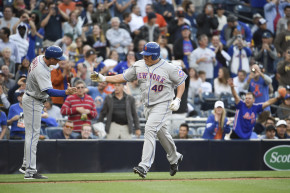 Bartolo Colon Is A Great Athlete
By Joe Lemire

Bartolo Colon Is A Great Athlete 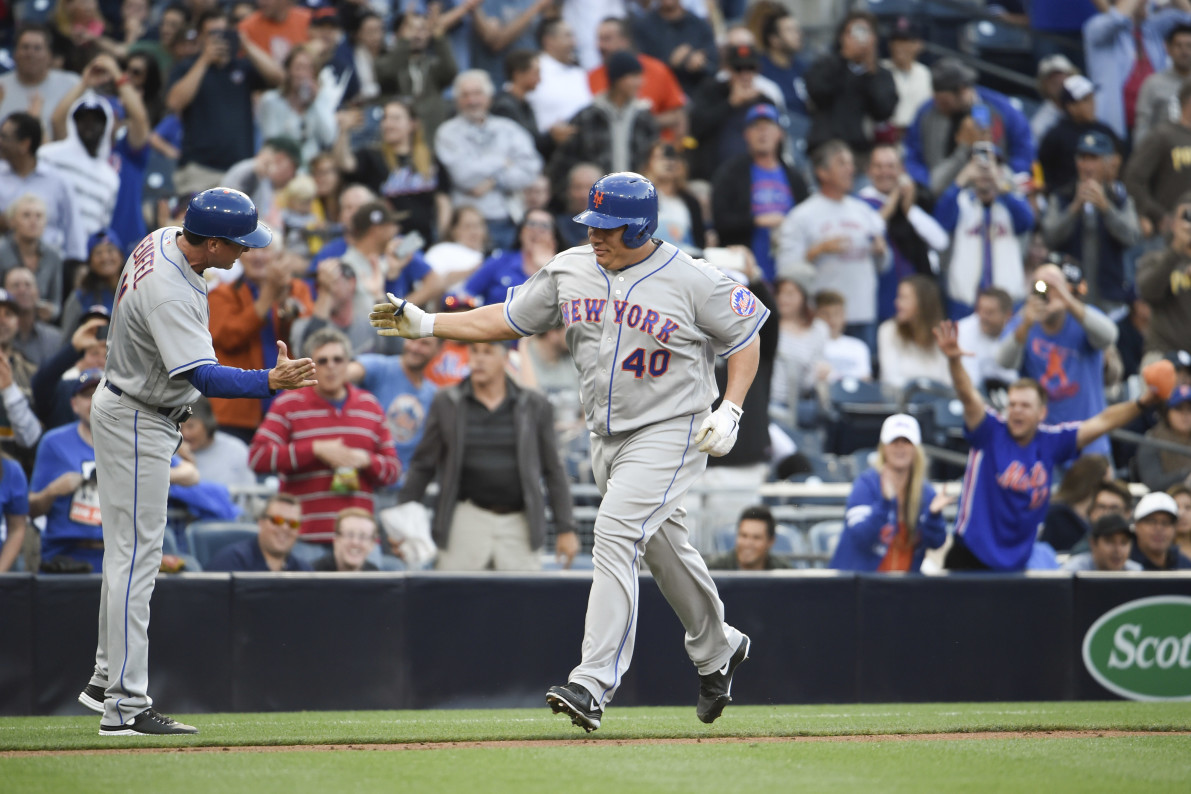 This is, after all, a rotund man who has applied for a trademark on “Big Sexy,” which is an appropriately tongue-in-cheek nickname given his comical attempts at hitting a baseball and a dugout cam catching him mid-fat jiggle.

Sports sites have commented, “Bartolo Colon shaking his belly fat is wonderful and mesmerizing.” He has been described as “the most entertaining GIF machine in baseball”—it’s true, just look at this collection—and “the gift (and the GIF) that keeps on giving.” That latter quote headlined a story that noted that he passed Pedro Freakin’ Martinez, the Hall of Famer and arguably most dominant pitcher of his era, on the all-time wins list.

It’s also true that even Colon’s reported weight puts him off the charts for a healthy Body Mass Index. His 5’11”, 285-pound stature computes to a 39.7 BMI; anything over 30 is considered unhealthily overweight. With Prince Fielder (38.4 BMI) having retired, no other major leaguer active in 2016 has a BMI greater than 35.6, according to height/weight data listed at Baseball-Reference.com. Colon is a full 5 points higher than any other pitcher. (It’s worth noting that beloved, portly Red Sox reliever Rich Garces—El Guapo—had his career derailed by a poor 2002 season after he lost a lot of weight that preceding winter, perhaps throwing off his equilibrium on the mound.)

Appearances are deceiving. Despite being purportedly obese, Colon has been one of baseball’s best fielding pitchers this season. That’s a skill requiring a player be nimble, to deliver a pitch, stop the momentum of the follow-through, and then react to a batted ball some 55 feet away. The Fielding Bible metric, Defensive Runs saved, tabs Colon as +7 this season—i.e. seven runs above average—which puts him in a three-way tie for best mark among all major league pitchers along with Zack Greinke and Dallas Keuchel, each of whom has won his league’s last two Gold Gloves.

They don’t call him #BigSexy for nothing! pic.twitter.com/WP9FLaqvuT

That’s why there’s chatter of Colon winning his own Gold Glove.

“You can make fun of him as much as you want,” Mets second baseman Neil Walker told the Wall Street Journal. “But the fact is he’s pretty stinkin’ athletic.”

Of course, even in that very article touting his fielding prowess and legendary flexibility, the only reader comment on the story quipped, “He looks like the opposite of a professional athlete.” This might dissuade them:

The base on balls came in his 282nd career plate appearance, the longest drought in baseball history.

“That surprised me as well,” Colon told reporters at the time. “I don’t know why that pitcher didn’t strike me out. He could have. I really couldn’t do much more at that point.”

And that’s part of Colon’s genius. Laugh at himself, not take anything too seriously, keep expectations low, and then surprise everyone.