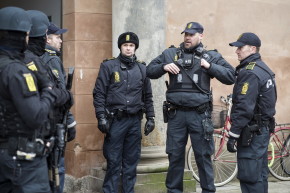 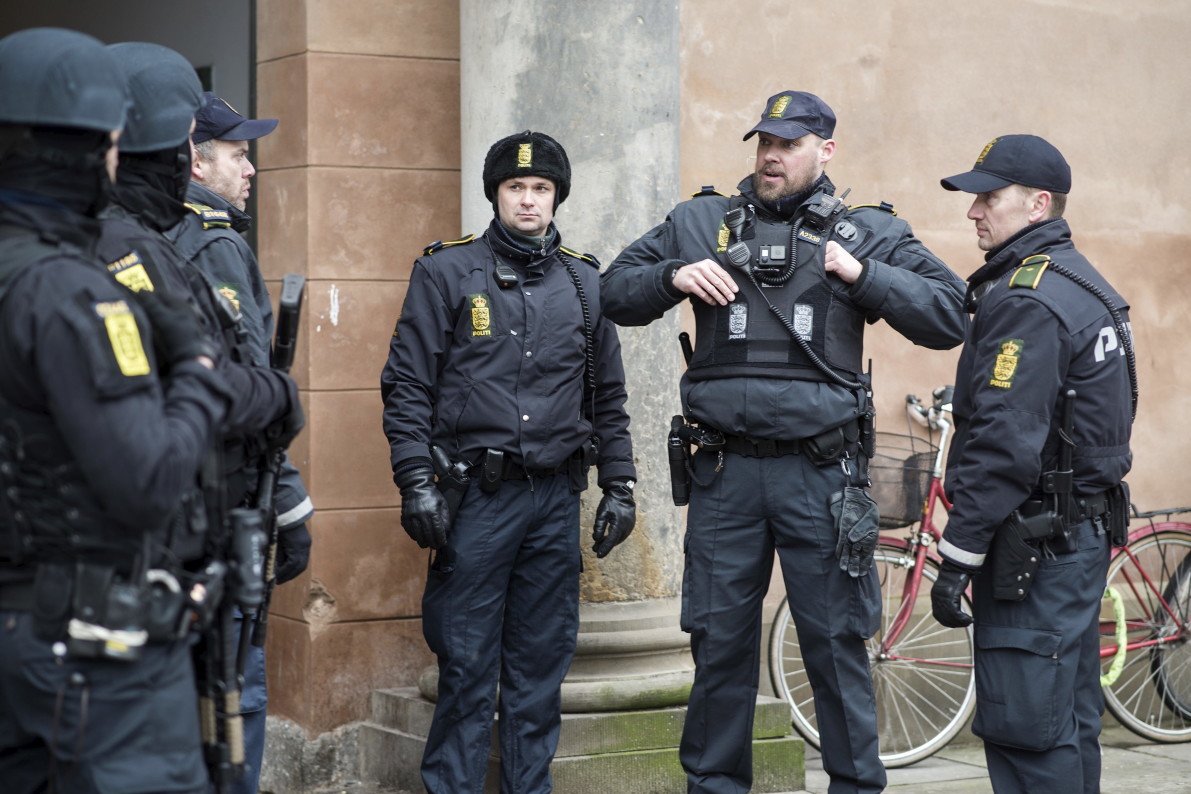 Danish authorities have in the past rounded up what they believe to be ISIS sleeper cells in the country, and last year a man suspected of killing two people declared allegiance to the terror group, but on Friday the Islamic State issued its first claim of responsibility for an incident in Copenhagen, Vocativ has found.

The ISIS-affiliated Amaq news agency says one of its “soldiers” was behind the shooting incident on Thursday in Christiania, an autonomous region inside the Danish capital.

At least two police officers were wounded, one seriously, and a civilian was shot in the thigh.

In a statement published on social media, the Amaq agency said the “executor of the attack targeting police in Copenhagen was a soldier of the Islamic State and carried out the operation in response to calls to target coalition countries.”

According to news reports, the attack happened during a drug raid by the local police. Local Danish media named the attacker as Mesa Hodzic, saying he was a citizen who first arrived in the country from Bosnia as a four-year-old boy. Police did not confirm the report.

Christiania is a self-governed neighborhood inside Copenhagen, where cannabis is freely bought and sold.

The incident is the latest in so-called ‘lone wolf’ attacks carried out by sympathizers of the terror group. It follows other deadly terror attacks that took place in the name of ISIS since June 2014, including in Orlando, Magnanville, Nice, Wuerzburg, Ansbach and Normandy.