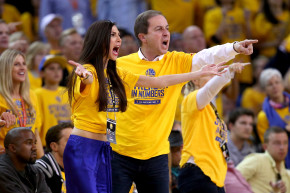 The Golden State Warriors’ App May Be Spying On You 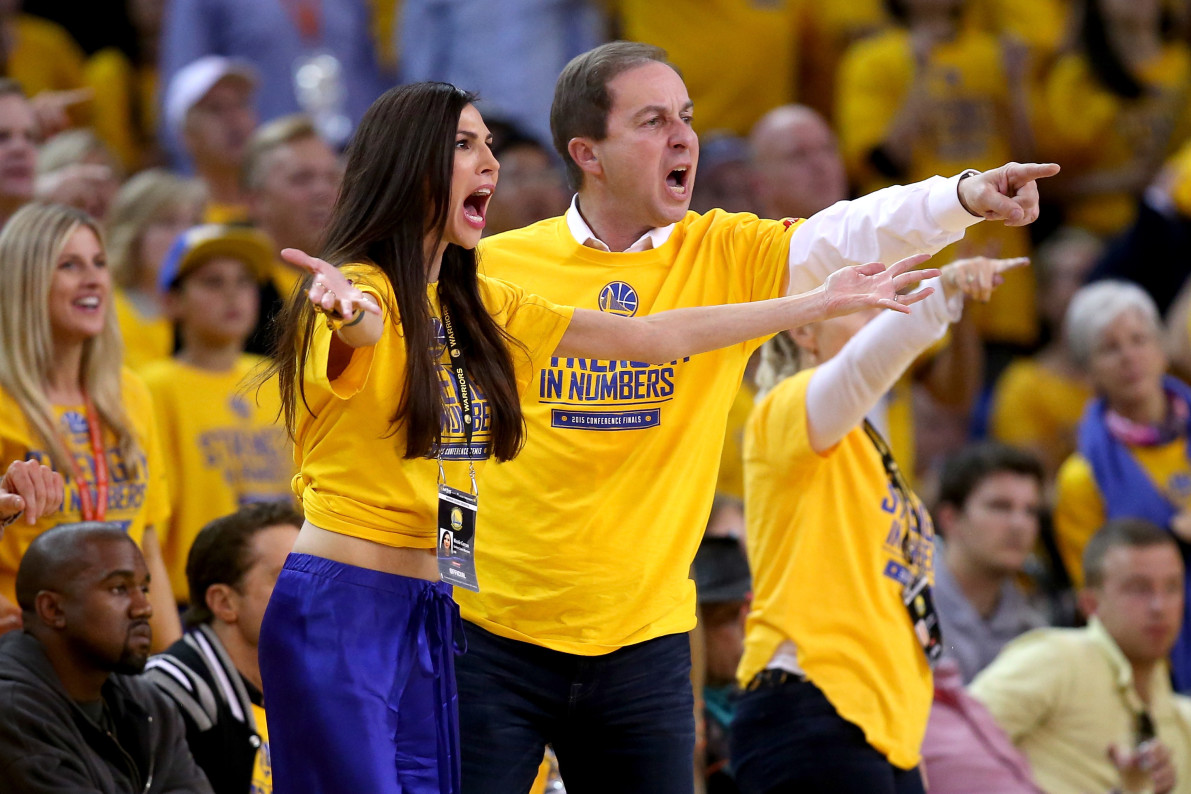 The Golden State Warriors, a professional basketball team owned by one of our eventual Silicon Valley technocrat overlords, have an app. It’s a fine app, all things considered, save for the fact that it’s also recording your conversations without your knowledge or consent, according to a recent class action lawsuit.

Like many a useless team-based app, it would like to be able to track your every move. Don’t fret. It’s not so much that Warriors owner Joe Lacob wants to be able to send a drone to assassinate you if you dare mention the Warriors historic choke job in the NBA Finals. Rather, they want to ensure that various advertisements and notifications are tailored to suit each and every precious snowflake that roots for the Warriors.

This app, however, uses Signal360’s proprietary “beacon” technology to achieve its ends, asking for access to the microphone in your phone so that it can send an audio signal pinging back to the various beacons, allowing the app to discern a user’s precise location. Aside from that, there’s no reason the app would need access to said mic, given that its main function is to blast whatever promotional material they’ve cobbled together and link you directly to their social media accounts.

So, if a user has forgotten to execute a “hard close,” i.e. make sure to shut down the app while say, toddling off to Twitter to see if another Warrior made public an indiscreet photo, it keeps gobbling up all that sweet, sweet audio data,

“Even more disconcerting,” the lawyers wrote, “the app turns on the microphone (listening and recording) any time the app is running. No mater if a consumer is actively using the app or if it is merely running in the background: the app is listening.”

Wow. A potential violation of the Electronic Communications Privacy Act sure seems bad. Unless it’s all just a big “misunderstanding,” Isn’t that right, Lauren Cooley, chief operating officer at Signal360?

“We have been made aware of the suit and it appears there is a misunderstanding about how our technology works,” Cooley said in a statement. “Our technology does not intercept, store, transmit, or otherwise use any oral content for marketing purposes or for any other purpose.”