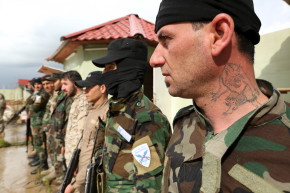 Around 30,000 Christians have fled northern Iraq since ISIS captured Mosul in June 2014 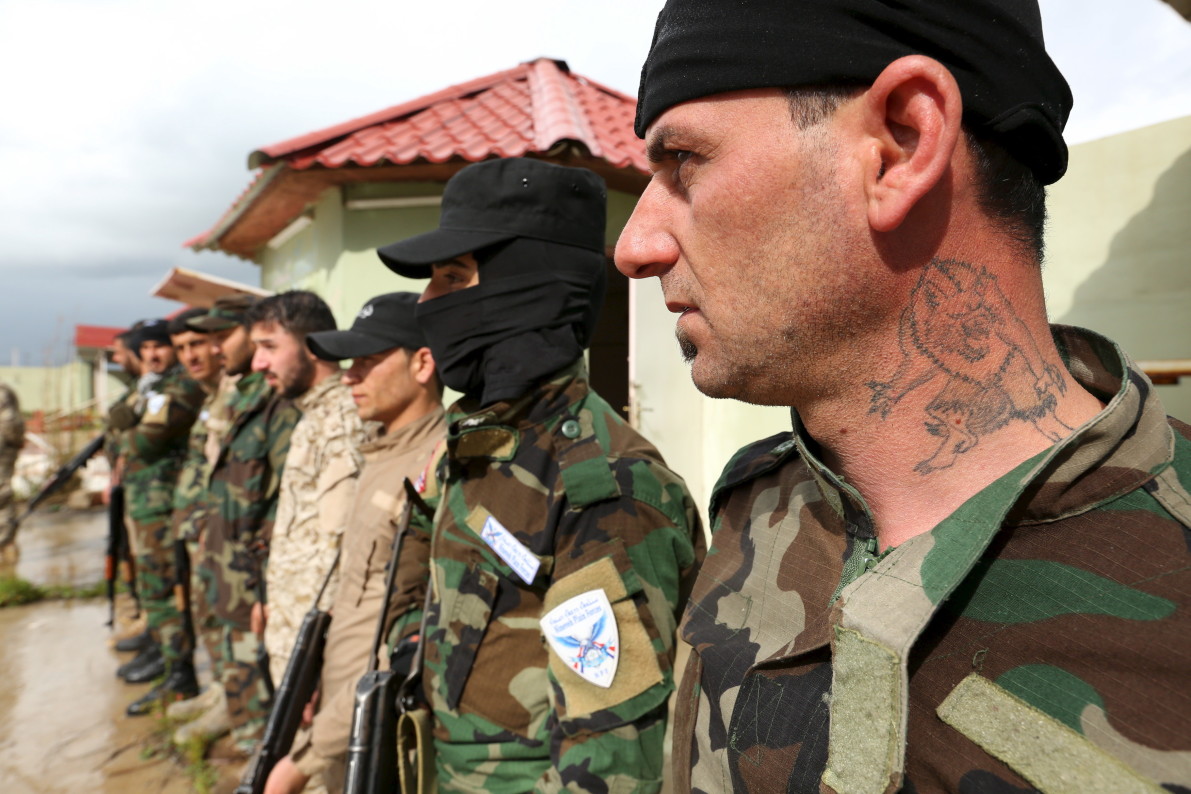 Christian volunteers have been training to take villages back from ISIS — REUTERS
By Gilad Shiloach
Sep 02, 2016 at 8:29 AM ET

An Assyrian Christian militia fighting in Iraq says it has retaken a village from ISIS and that for the first time, it had help from the air and the U.S.-led international coalition.

The militia, Nineveh Plain Protection Units (NPU) posted on Facebook that its fighters liberated Badana, southeast of Mosul on Thursday, and that this was “the first operation” supported by airstrikes, and other weapons from the international coalition. Nineveh Plains is in the northern part of the country and a traditionally Christian area.

Images and videos uploaded by the group show Christian fighters entering the destroyed village, which is in disrepair and seemingly abandoned. There is no apparent ISIS presence other than the flags of the terror group still flying in some parts of the village. There’s been no official word from the Pentagon of the liberation of Badana.

The commander of the militia, Bahnam Abush, told local Iraqi media that his militia’s goal was to “liberate the Christian areas,” and “plans to liberate other areas in Nineveh Plain in cooperation with the Iraqi forces, the Peshmerga, and the international coalition.” Abush said “around 50 percent of the Christians who used to be in the area left the country because of ISIS. The operation is a step towards restoration of their confidence and hopes for Christians to stay in the land of their grandparents.”

An English account of the local Iraqi Shiite militia also announced the liberation of the village and referred to the Christian fighters as their “partners”.

The Catholic Herald reported in February 2015 that the Nineveh Plains Protection units had over 3,000 troops serving or awaiting training, and that they were being supported by the Iraqi Government and the Kurdish Peshmerga security forces.