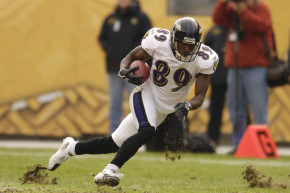 Helmets To Headphones: An Ex-NFLer Takes On A $2 Billion Industry
By Joe Lemire

Helmets To Headphones: An Ex-NFLer Takes On A $2 Billion Industry 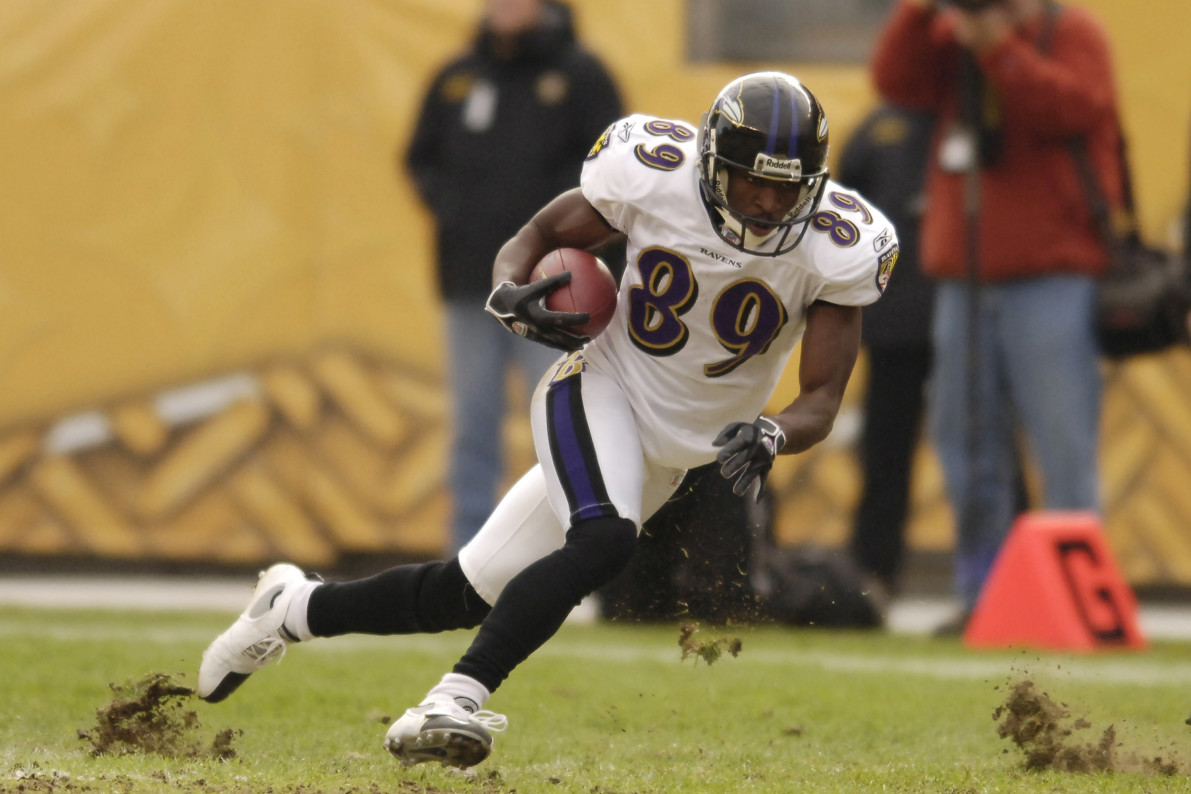 Former Baltimore Ravens wide receiver Mark Clayton used to cycle through hip-hop and R&B on his pregame playlist. “You’ve got to find your ‘tweener,” he said. “You can’t be so amped up that you’re juiced out of your mind, but you can’t be so relaxed that you don’t have the intensity or fire to perform.”

While warming up for a home game against the Philadelphia Eagles in Nov. 2008, Clayton was running a seam-corner route—essentially, straight ahead to find the seam in a zone defense, then a sharp cut toward the back corner of the end zone—that began, but didn’t end, while wearing his Beats headphones.

“I put my right foot in the ground to go left,” he said, “and my headphones went right.”

Clayton later caught a 53-yard touchdown in the game, but the pregame mishap would prove more pivotal to his post-football profession.

Like any child of the ‘80s, Clayton first used cassettes for portability in music.

“What I remember from growing up was a Sony Walkman with tapes,” he said, “and having the tapes in your fannypack and having the Walkman on the side.” Trying to exercise with them, Clayton surmised, would lead to the tape deck scratching his waist, the foam ear cushions slipping off, and the cord getting yanked out of the machine.

While starring at Oklahoma and playing for the Ravens, workout music was usually relegated to a communal stereo system in the weight room. The iPod triggered a movement toward autonomy in music selection, one that accelerated with Beats and some other big-sound headphones.

Clayton last played during the 2011 NFL season, and by the end of his seven-year career, he still hadn’t found a good solution to listening to his own music while working out. He began his college career as an architectural engineering student, although he candidly called that major “quite demanding” and says now, “My focus was more on social activities in school outside of football, so I switched that up real fast.” (A first-round draft pick in 2004, he left Oklahoma a few credits short of his degree, now in communications, but returned during football offseasons to graduate in 2010.)

He dabbled in t-shirt design with MyChristianT, which helped him gain an appreciation for the marketing, fulfillment, and distribution infrastructure needed for a successful business. And even though his studies changed direction, Clayton’s initial interest in creation remained.

“I still enjoyed drawing lines and structures and designs, still to this day,” he said. “That mind frame has always been there.”

By early 2012, Clayton had finished his first sketches of headphones for athletes and, with some help, built clay and 3-D models. Once that preliminary work was complete, Clayton set up a meeting with Dale Lott, an audio entrepreneur who was CEO of Aurisonics (and is now vice president of product development for the famed music company Fender).

Though Lott was initially skeptical—his first comment, Clayton recalled, was to call the headphone design “stupid”—but the former football player convinced him over lunch. After six months honing the design, Clayton remembers receiving a heavy-duty SKB case with the proof of concept. Though it looked “quite ugly, the model, like all early prototypes,” Clayton said, “I could tell right away that we absolutely had something really neat.”

That became Livv headphones, which are now available, and Clayton is hoping to crack into the $2 billion retail headphones industry that has projected growth of about 9 percent for at least a decade, according to IBISWorld. Beats headphones and software sold to Apple for $3 billion. Livv has all the basic amenities one might want nowadays—40mm dynamic driver sound production, wireless, noise reduction, Bluetooth, 8 gigabytes of memory, and water resistant—and even a Parkour practitioner said the headphones stayed on during his free-running actions.

“Our goal is to really be the brand, from electronics to apparel, that represents that freedom between movement and music in the active lifestyle,” Clayton said.

The onetime aspiring architect has constructed a different kind of story altogether.