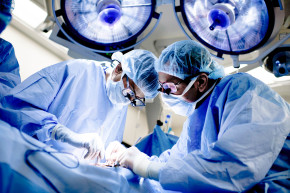 When Kidney Donors Get Screwed By The Healthcare System
By Joshua A. Krisch

When Kidney Donors Get Screwed By The Healthcare System

When kidney donors need transplants of their own, they may spend months waiting for an organ—despite promises to the contrary 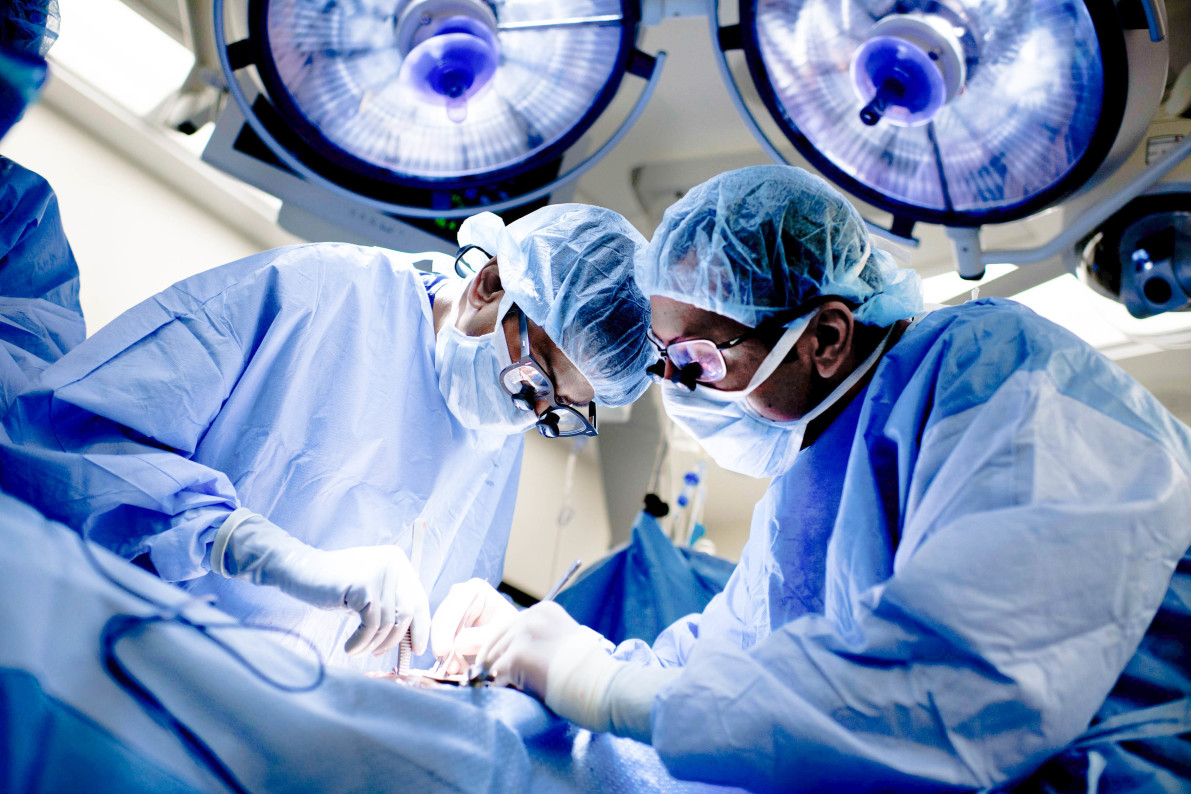 On organ waitlists the rich and famous are just like everyone else — they need to wait their turn. There’s only one, select group of Americans who are supposed to receive priority: living donors, who have already surrendered a kidney to the cause. But a new study in the Clinical Journal Of The American Society Of Nephrology finds that living donors don’t always get the priority they deserve.

“We were surprised to find that some donors did not immediately receive their (prior living donor) priority on the waiting list,” coauthor Jennifer Wainright of the United Network for Organ Sharing told Reuters. “We found this while we were working on another project. It wasn’t something we expected to find, and it was a serious problem. We immediately put the original project on hold to address it.”

Although more than 100,000 people in the U.S. are currently waiting for kidney transplants, there simply are not enough kidneys to go around. Most patients languish on the organ donation waitlist for at least three years. Every day, 13 people die while waiting for a kidney transplant. Despite these sobering statistics, however, it isn’t easy to convince healthy Americans to part with their spare organs. Part of the problem is that the U.S. has made it expensive to donate. Living donors often spend $5,000 to $20,000 in out-of-pocket, transplant-related costs and at least one study has found that lower-income Americans don’t donate, simply because they feel they cannot afford it.

So in 1996, the UNOS decided to create some incentive to donate — special priority status on the organ waitlist for anyone who had heroically donated an organ to save a life. Based on this model, similar incentives have cropped up in other medical institutions. One of the most interesting is the UCLA “gift certificate” program, which allows healthy people to donate a kidney now in exchange for the right to push themselves or a family member to the top of the waitlist in the future.

And that’s all fine — as long as the system works. But after examining donor and waitlist data from the Organ Procurement and Transplantation Network, Wainright and her colleagues found that 68 percent of living donors (who were promised priority on the waitlist) were erroneously labeled ineligible for a transplant for more than three months. Roughly 25 percent remained inactive for more than three months and up to two years, while five percent waited more than two years simply to be switched to active, eligible status. Even after become eligible for a transplant, 5 percent of living donors waited more than a year to receive the priority that they had been promised.

Several factors can hold up the process even for living donors — delays in being added to the waitlist, clerical errors, not being listed as “active” or as a “prior donor” by the physician who fills out the form. But such delays can have dire consequences, and UNOS is already implementing new policies to prevent this from happening to more living donors. “We think UNOS’s new processes will help transplant programs prevent this type of delay in the future,” Wainright told Reuters.

Meanwhile the good news is that, even before these reforms, the vast majority of living donors were receiving the priority that they were promised and receiving organs far sooner than the average three year wait period. “We found that most prior living kidney donors on the kidney waiting list are transplanted quickly, but some spend periods of time waiting in inactive status,” Wainright said, in a statement. “Others wait weeks or months on the waiting list without priority access.”

“UNOS has developed procedures and education that aims to reduce these delays in the future.”