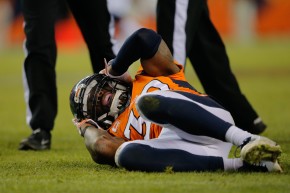 The Blood Test That Could Change The Concussion Crisis 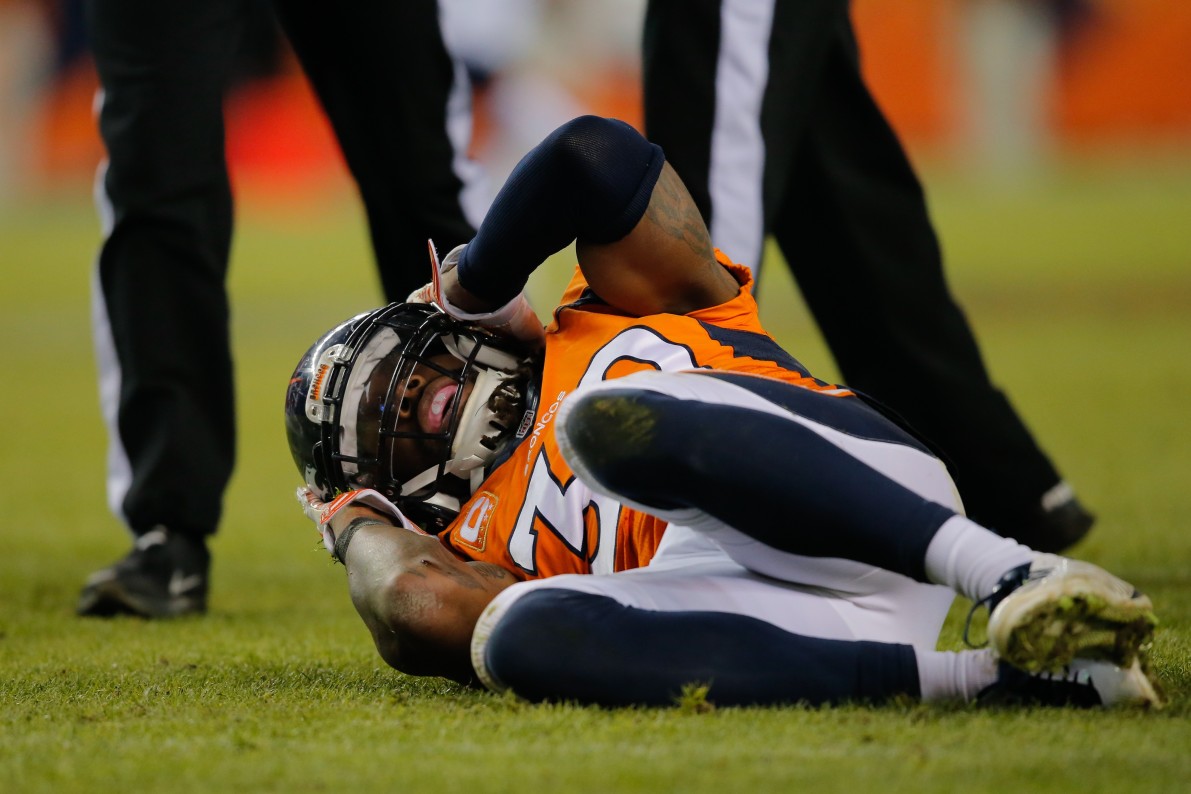 There is a rare reprieve amidst the steady stream of bad news surrounding the dangers of concussions while playing football. That glimmer of hope doesn’t arrive in the form of preventing such traumatic brain injury—no helmet is able to do that—but in more rapid diagnosis of concussions through blood testing, which could in turn save players from repetitive head injuries

To review, the stakes are well summarized in this research posted by the Committee on Sports-Related Concussions in Youth:

Concussion symptoms are not always immediately discernible—“devilishly difficult to identify,” wrote one health and science site—driving the lingering tension on football sidelines, especially in the NFL. An Associated Press survey released in January indicated that 65 percent of veteran players with four or more years of experience said they did not think NFL teams, coaches, and team doctors had players’ best interests in mind on issues of injuries and player health.

However, a possible solution to the diagnosis issue comes from research published in JAMA Neurology showing increased levels of blood-borne biomarkers GFAP and UCH-L1—Glial fibrillary acidic protein and ubiquitin C-terminal hydrolase L1, but you probably knew that already—after brain injuries.

Quanterix, a Lexington, Mass.-based company, has reportedly developed a blood test for identifying those biomarkers called SIMOA (Singular Molecule Array Technology), according to NECN, although right now the procedure takes 45 minutes and isn’t portable. That’s a key roadblock to efficacy in football and other contact sports, of course, but Quanterix is working on a handheld device it hopes might be able to register results in about 20 minutes.

That’s still hardly ideal during the course of a game, but at least it’s progress.

Dr. Robert Stern, the director of clinical research for Boston University’s C.T.E. Center and regular thorn in the NFL’s side, told TV station WHDH, “Having the ability to measure changes in proteins right after an injury could be a huge gamechanger.”

Given the dire news of the past decade surrounding concussions in sports, helping diagnose TBIs and prevent a concussed player from being subjected to more contact qualifies as a pretty positive development.