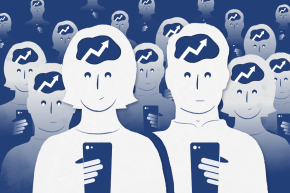 Zuck: "We're not a news site" Millennials: "Weird, that's where we get all our news" 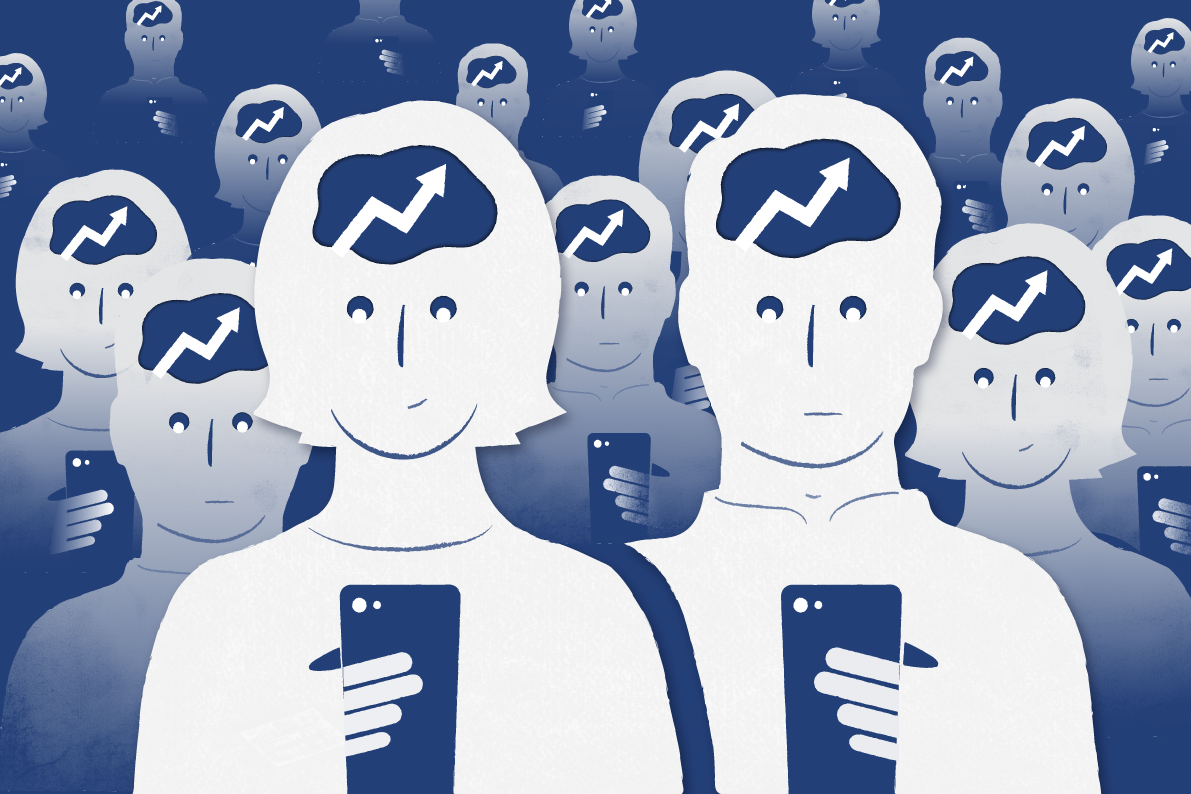 If you’re a millennial that came across this story through social media, let’s just say you’re not alone. Millennials let news find them where they are, rather than going to find the news where it used to be — on television.

The Reuters Institute for the Study of Journalism has released its annual news report, which finds that nearly twice as many U.S. citizens use social media as a weekly news source as did in 2013. And younger people are leading the charge: for the first time, social media topped TV as the main source of news for respondents aged 18-24 throughout the world.

The findings are hardly surprising: millennials are cord-cutting to a higher degree than anyone else — being plugged in all the time means it’s easy to “happen upon news” by accident, as Pew reports. But the what this will mean for the future of news literacy is still up in the air as social media companies reconcile their new role as distributors & disseminators of media.

While Zuckerberg adamantly maintains that Facebook is not a media company, there’s no denying that many young people, and the majority of the site’s users, definitely see it that way. A study from the American Press Institute found that 88 percent of American millennials get news from the social networking platform at least occasionally, and Reuters found that 44 percent of people around the world have used it for the purpose of reading, watching, sharing, or discussing news in the past week alone—more than any other social media site by at least 25 percentage points.

Which makes reports that the site actively suppresses certain news topics and perspectives a little bit alarming: isn’t that an editorial decision? Facebook’s recent shift from human editors to an algorithm for generating its “Trending Topics,” is a more effective approach: so far, the change has allowed viral garbage news, consumer products, and inaccurate reporting to populate the homepage sidebar.

The new addition of Facebook Live is also expected to further disrupt television’s prior stronghold on live news coverage. On Wednesday, a local news affiliate streamed live coverage of a standoff between Los Angeles Police and singer Chris Brown to the site, and Democrats staging a gun control sit-in earlier this year showed how the revolution would not be televised but rather live streamed to social media after C-SPAN shut off its cameras. While it’s proving that it can be a valuable news resource in some regards, it’s also the place that a supposed “news organization” found immense success in broadcasting 45 minutes of a “watermelon explosion” experiment.