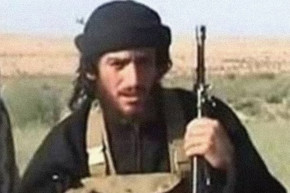 Claims: ISIS Leader’s Killing Was An Inside Job
By Gilad Shiloach

Claims: ISIS Leader’s Killing Was An Inside Job 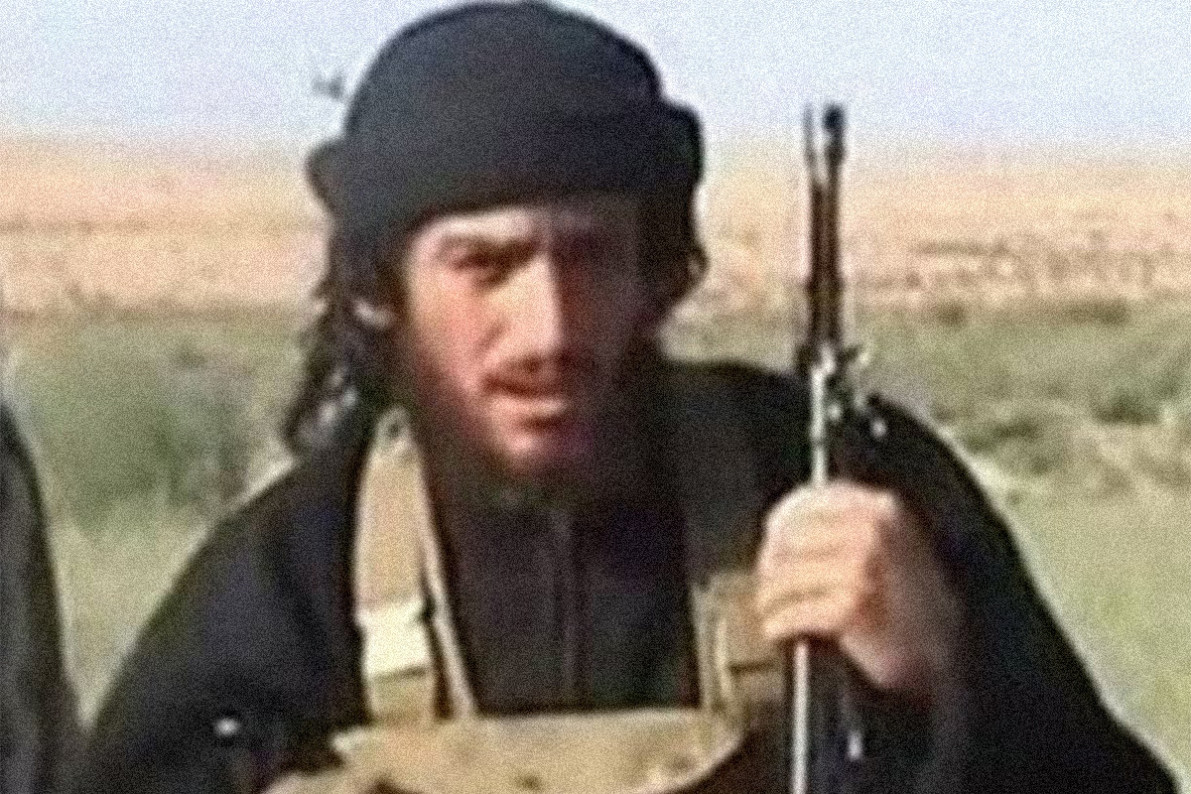 The list of people wanting credit for Adnani's demise grows longer — REUTERS
By Gilad Shiloach
Sep 01, 2016 at 6:45 AM ET

Even as both the United States and Russia claimed to be behind the killing this week of leading ISIS figure and spokesperson Abu Muhammad al-Adnani, more groups and supposition have entered the fray. Unconfirmed reports spread online by accounts affiliated with jihadists in Syria insist Adnani’s death was an inside job and a fight over succession within the ranks of the terror group.

Many of those reports analyzed by Vocativ say the order to kill Adnani came from another leader in the organization known as Abu Luqman, a former emir in the Syrian city of Raqqa, who jihadists claim wanted to push Adnani out and become the sole successor to leader Abu Bakr al-Baghdadi. ISIS claims Raqqa as a province and a strategic stronghold in its self-declared caliphate spanning parts of both Iraq and Syria.

An account affiliated with jihadists in Syria called al-Haqiqa Awalan (The Truth First) tweeted that Abu Luqman sent a “security cell” to assassinate Adnani, the tweets were posted only hours after ISIS declared Adnani was dead.

Another prominent account under the name of Abu Muhammad al-Falastini shared the speculation, adding: “It isn’t unlikely, as the leaders kill each other.” An account belonging to someone called Muhammad Fizo tweeted that “the theory that Abu Luqman killed Adnani is close to the reality,” saying “there problems between them for a long time, and he (Abu Luqman) is the person eligible to lead the organization in Syria after Adnani is gone.”

Charles Lister, a senior fellow at the Middle East Institute and author of The Syrian Jihad, wrote in a series of tweets Wednesday that according to a source Adnani was assassinated by an IED hidden in his car on Monday night by ISIS members loyal to Abu Luqman. Lister said Abu Luqman was “maneuvering himself to become Baghdad’s successor, but also said he couldn’t confirm the reliability of the report.

According to the Syrian advocacy group Raqqa is being slaughtered silently, Abu Luqman, who also goes by the name of Alu Musa al-Shawakh or Abu Ayoub, was born in 1973 in a town west of Raqqa and studied law at the University of Aleppo. Abu Luqman was reportedly recruited by people affiliated with the Syrian regime to go to Iraq with other jihadis in 2003 after the U.S.-led military invasion of that country.

He was said to have been arrested by Syrian security services and jailed. In that time he met radical jihadists in Syria’s Sednaya prison and was released at the onset of the revolution in the country in 2011. He fought alongside al-Qaeda-affiliated militants against the Syrian regime before joining ISIS. The activists from Raqqa claim Abu Luqman “was known for his sadism; he personally oversaw kidnapping and torture of activists and rebel commanders.”

There are now fewer names at the top of the ISIS succession chart. Adnani’s death comes only weeks after the death of Omar al-Shishani, one of America’s most wanted jihadists, who was killed in combat in northern Iraq. In March, Abu Ali al-Anbari, the group’s second-in-command was killed in Syria in a U.S. military raid.

The New York Times said potential successors for Adnani are Abu Luqman and Turki al-Binali, a 31-year-old from Bahrain who is believed to have been appointed the group’s chief mufti. According to The Telegraph, only three of the 43 founding members of ISIS left: Baghdadi, Abu Muhammad al-Shamali, the Iraqi-born head of immigration who controlled the passage of foreign fighters across the Turkish border, and Iyad al-Jumayli, a Fallujah native who serves as internal security chief.