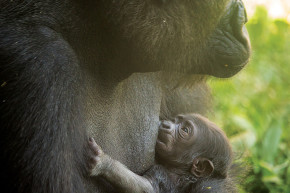 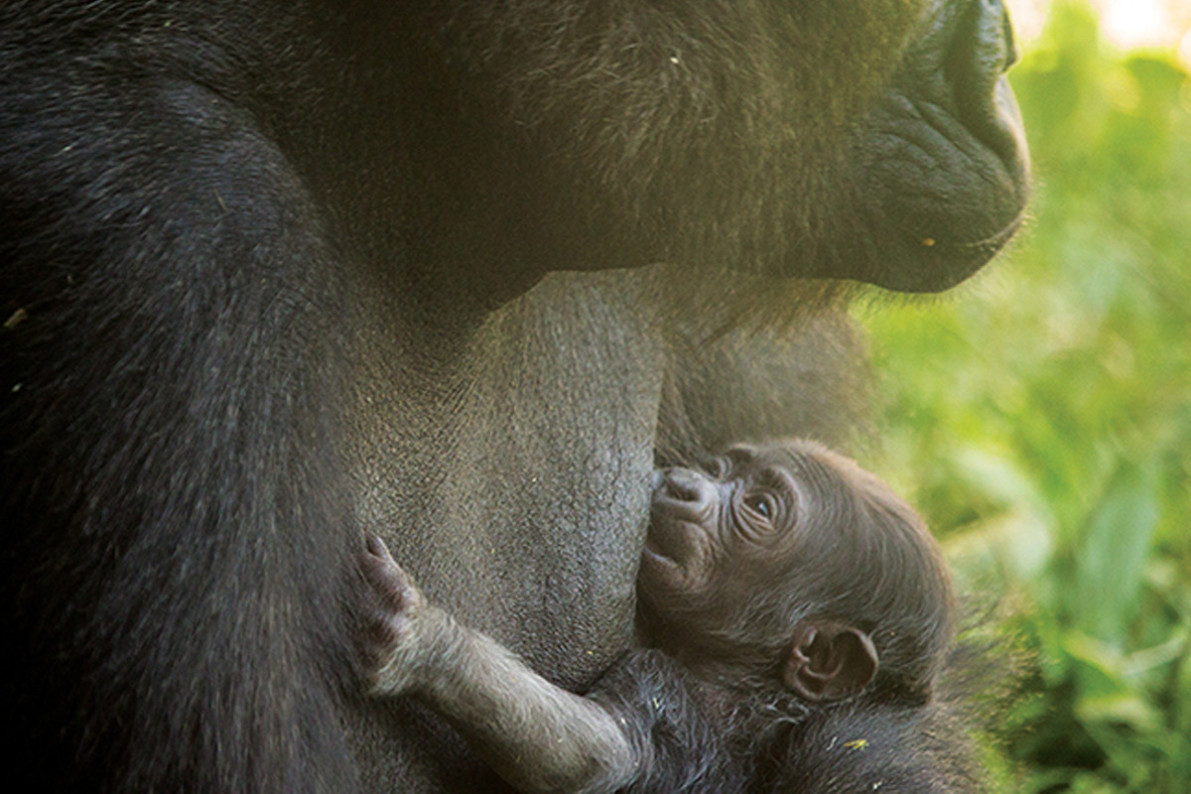 Honi and her new baby, which will probably not be named Harambe — Philadelphia Zoo
By Sara Morrison
Aug 31, 2016 at 4:50 PM ET

When the Philadelphia Zoo announced the birth of a baby gorilla and enlisted the public’s help to name it, the response was pretty much universal across the internet.

Theres gonna be a gorilla naming contest at the Philly Zoo. I am 100% sure Harambe will win, and 100% sure that the baby won’t be named that

There will be a contest to name a baby gorilla at the Philly Zoo! REINCARNATE #HARAMBE!! https://t.co/Ue2Uzz8Juk

Alas, no. It’s very unlikely that Harambe even be put up for the vote. Dana Lombardo, director of communications at the Philadelphia Zoo, tells Vocativ that the vote will be from a pre-determined list of names that the team that cared for Honi, the baby’s mother, will come up with. And that list probably won’t be known until the baby’s sex is known (so far, Honi has kept the baby so close that staff haven’t been able to tell). Because of this, Lombardo wouldn’t rule Harambe or Harambe 2 or Harambe Jr. out, but come on.

Lombardo said the zoo is very excited about its newest addition, which is its first gorilla birth in at least 20 years. May this Unnamed Baby live its best life and not have any children fall into its habitat, resulting in the people who care the most for it having to make an impossible choice and then be plagued by memes forevermore.