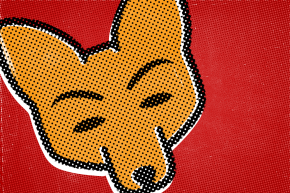 Crowdfunding Site Offers Bounties For The ‘Truth’ About Hillary 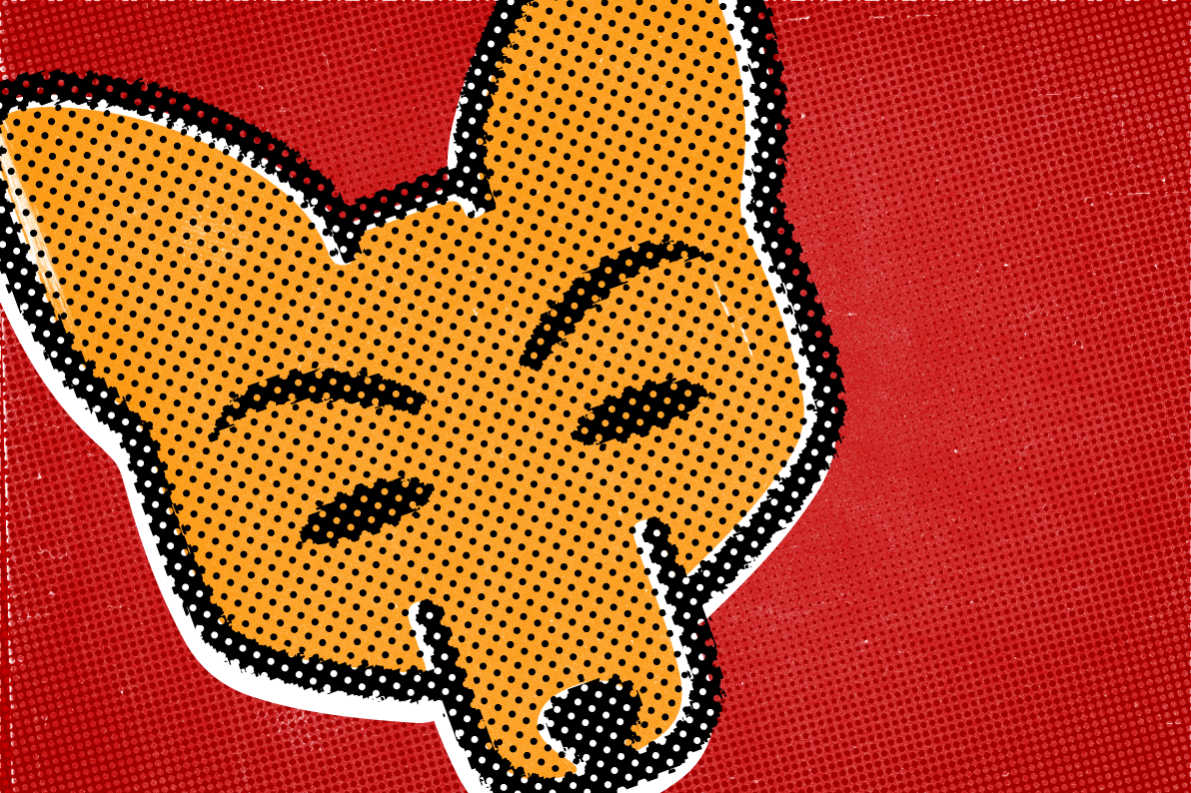 Imagine a crowdfunding site — except instead of raising money to help a sick child or to finance the creation of a really awesome cooler, it offers bounties for anyone who can dig up Hillary Clinton’s “real” health records or prove that Gawker head Nick Denton engaged in tax evasion. Welcome to WeSearchr, a website attempting to “crowdfund the truth” and tackle stories it claims mainstream media outlets are scared to touch.

The site, launched about three months ago, is led by right-wing media mainstays Chuck Johnson, who runs GotNews, and Pax Dickinson, the former CTO of Business Insider. Johnson says he started WeSearchr, which sports an Anonymous-inspired fox logo (Guy “Fox.” Get it?) in order to create a “homing beacon” for researchers worldwide to sell information they’ve uncovered and find material that others are looking for. “I started to realize that there were lots of researchers out there but no central place for people to show off what they know,” Johnson told Vocativ in an email.

Dickinson says he sees the site as a response to the changing nature of the media world. It combines a desire to take the power out of the hands of publishers and transfer it to the public, and give journalists a way to work without the backing of a major publication.

“That’s what it’s really about: a journalist can spend two weeks investigating something only if the editor in the newsroom approves of that,” he said in a phone interview. “But in this current age, we see the brand is moving from the masthead down to the byline. So if you look at people like Glenn Greenwald — he was with the Guardian and now he’s with The Intercept — but his readers are Glenn Greenwald readers.”

The site works like a variation on most crowdfunding shops. Organizers post ideas (say a new theory about Clinton killing someone) and start crowdfunding money. Once the target is reached, it becomes an “active bounty” — meaning the truth hunters of the world are free to start digging. When someone thinks they found something (proof of that Clinton theory, say) they submit their evidence. If it’s deemed valid, they get paid.

“A good bounty has to be timely, in the public interest, and capable of raising money to support it. It helps if there’s a sense of humor,” says Johnson. “Claiming a bounty requires very careful deliberative proof. We prefer video, documents, or audio.”

At least that’s how it works in theory. In practice, it’s unclear how much the site has actually managed to prove — perhaps since most of the bounties are right-wing conspiracy theories. Bounties that have reached their minimum include one that aims to prove former Gawker publisher Nick Denton has committed financial crimes,  as well as one that inquires “Who Murdered 27-Year-Old DNC Staffer Seth Rich?” (Rich’s murder has been linked by conspiracy theorists, including people as prominent as Newt Gingrich, to the Democratic National Committee hacking scandal.)

The site does claim a few successes. One alleges to have dug up the true version of President Barack Obama’s first book, Dreams from My Father. The story, published on Johnson’s site GotNews, says that WeSearchr’s crowdfunded $7,500 bounty led to the manuscript being obtained. “The draft was obtained from Obama’s brother and former best man Malik Obama. Written notes and sticky notes all over the pages indicate large portions of the book were NOT written by Obama,” Johnson’s article reads. “One section is marked ‘Ink by Obama,’ and others say not Obama on them. Obama has always maintained that he wrote his books by himself.” When asked who dug up the transcript, how it was verified, or how payment was divvied up for this story, Johnson declined to provide details.

Lately, many bounties that have been posted on the site specifically target Hillary Clinton (only one proposal has to do with Donald Trump). They include requests for video proof of Clinton going to her daughter’s apartment after she allegedly fainted during a 9/11 memorial event and the “truth” about her hot sauce. Another bounty that demands “Hillary: Show Us The Records!” achieved its minimum with the help of a single person who supposedly donated $100,000 to the cause: Mike Cernovich, a self-described “free speech activist,” founder of the site Danger and Play, and advocate of something called “The Gorilla Mindset.”

“I am funding a reward for Hillary’s medical records because she is clearly unhealthy, as today’s speech on the ‘alt-right’ showed,” Cernovich wrote in an email last Thursday. “Sick Hillary continued to reference paranoid conspiracy theories, involving everyone from Putin (who was going to give a speech with her husband/rape partner Bill Clinton) to Pepe the Frog. When a candidate for POTUS is talking about frog memes in a much-hyped speech, something is clearly wrong with her mental hardware. Poor judgment.”

There seems to be no proof as to whether Cernovich actually has such a huge amount of cash on hand. When asked how he planned to pay whoever answered this bounty, Cernovich replied in an email that he’d give a “lump sum payment after records have been authenticated” in the form of “cash, wire transfer, Bitcoin, or the cash equivalent in copies of Gorilla Mindset.”

However, when asked if he was worried about “super donors” such as Cernovich skewing WeSearchr’s bounty process in favor of personal witch hunts, Dickinson said that that’s simply how the site works. “Every journalistic outlet has their own view, their own bias, and rich people are no different. Rich people buy a journalism outlet — we would rather see them contributing to a bounty and let us know where they really stand,” he said, adding that any campaign funded by a wealthy individual can still tack on crowd contributions.

Though a crowdfunding site, WeSearchr technically remains a closed entity run by its creators and their hand-selected team. Down the line, however, Johnson said the site would become open to everybody. “I want to build the largest market in the world for paid information,” he said.