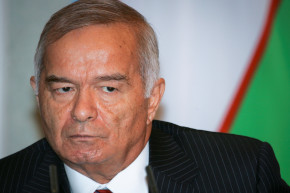 A Dictator’s Death Could Open The Door For Jihad

Islam Karimov has ruled Uzbekistan with an iron fist since 1991. Now he's dead and experts fear jihadists will take advantage of the power vacuum 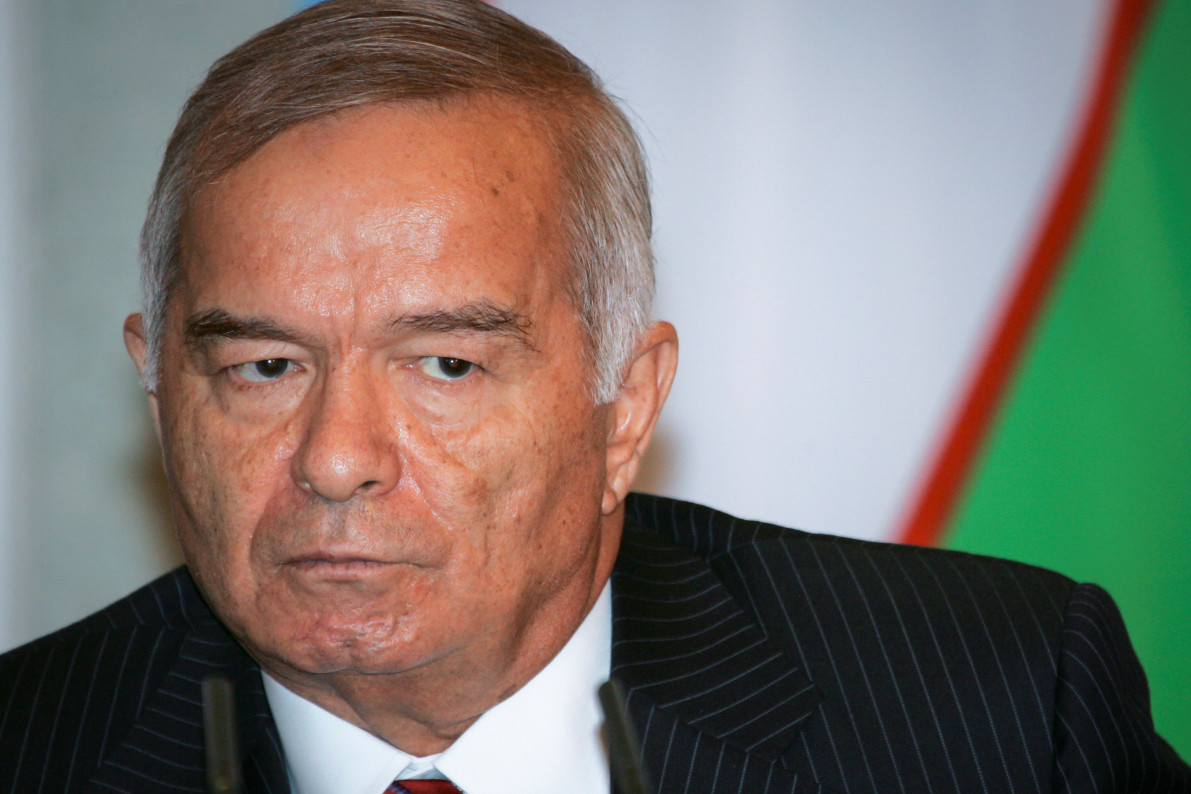 (Update: Uzbekistan has acknowledged Karimov’s death, and a funeral was held for the deceased dictator Saturday.)

When Islam Karimov, the 78-year-old dictator of Uzbekistan, first came to power in what was then the Uzbek Soviet Socialist Republic, it was 1989 and the Berlin Wall was still standing. Now that Karimov has passed away, many fear his death will leave a vacuum for jihadists to fill.

Uzbekistan is Central Asia’s most populous state, with over 31.5 million citizens — 90 percent of whom are Muslim. For years, experts have been alarmed at what they see as the threat of jihadism in the region.

With the emergence of ISIS, Islamist groups in Uzbekistan and other Central Asian nations have flocked to its banner. Proximity, instability in nearby Afghanistan and Pakistan, and indiscriminate government crackdowns, have made pledging allegiance to ISIS attractive for Central Asia’s radical groups, and their numbers appear to be growing. Uzbekistan has already seen the rise of two jihadist groups originating in its territory.

The Uzbek state’s propensity to label any protest against it as jihadist may eventually become a self-fulfilling prophecy. State violence can drive Islamist recruitment, if the Arab Spring is any indication. And ISIS recruitment efforts targeted at Central Asian migrants in Russia are already of major concern.

Uzbekistan gained its independence from the former Soviet Union more than 25 years ago, but Karimov has ruled with uninterrupted authority (and authoritarianism) since he was appointed during the communist era. Now, according to a post on his youngest daughter’s Instagram account, he has suffered a debilitating stroke. Many suspect he is already dead.

Uzbekistan is theoretically a democracy, but Karimov was usually referred to as an “iron-fisted” ruler who has presided over vicious crackdowns against the opposition. Critics view this as the enduring legacy of the former Soviet apparatchik’s rule.

In 2005, for example, hundreds of people, including women and children, were killed in the city of Andijan when security forces fired their weapons directly into a crowd of unarmed civilians who were protesting the government’s repressive policies. The incident is now known as the Andijan Massacre. Freelance photographer Denis Sinyakov, who took pictures of bloody corpses and mourners in the city in the days that followed, once described Andijan as “the most terrible trip [he’d] ever taken.”

Critical media does not exist in Uzbekistan, while media outlets that self identify as independent are so slavish as to appear comical. Here is what Uzmetronom, which describes itself as an “independent online newspaper” published about Karimov on its Facebook page this week:

People banished bad thoughts [about Karimov’s health], though in the depths of their souls they considered a tragic outcome possible. They considered it possible, but wanted to banish it, because the life of the President (yes, we capitalize his title) – is their life too. For some, he is a part of their lives, for others, he is their entire life. For the overwhelming majority of Uzbekistan’s citizens, to bury him is to bury a part of themselves alive.

Other media, apparently on autopilot, claimed that Karimov, who is purportedly in intensive care, has nevertheless “congratulated” his fellow Uzbeks in the run-up to Uzbekistan’s Independence Day:

Yet even those offering level-headed responses to Karimov’s illness acknowledge that instability and even terrorism could be in the cards for Uzbekistan—and that this could have a long-term impact on the region and the world. A member of Uzbekistan’s business community who describes himself as critical of Karimov, and does not wish to reveal his name for fear of government reprisal, said that Western observers “should not be naïve” about the situation in Uzbekistan. “Americans have this view that as soon as a dictator dies, rays of sunshine appear, and a democratic golden age begins,” he told Vocativ. “But the system Karimov built is still in place, and it won’t go away quickly no matter who ends up replacing him.” On the other hand, he pointed out, that system, also “puts millions of people under pressure for years and years. What happens when enough pressure builds up? An explosion.”

Uzbekistan’s proximity to Afghanistan, as well as its close ties to Russia, mean that both American and Russian strategic interests could be affected by instability, as well as the threat of jihad. According to Daniil Kislov, a Moscow-based journalist of Uzbek origin and editor-in-chief of the independent Fergana News Agency, Uzbekistan’s long-term prospects that are most worrisome. “Sooner or later the [Uzbekistan] regime will weaken, due to many factors, mainly economic ones,” Kislov told Vocativ. “That’s when the marginalized population bearing green [i.e. Islamist] flags will storm Uzbekistan’s white palaces.”

Many other Uzbeks believe that only Karimov-style leadership can keep their country permanently safe, and have flooded social media with messages of fear and grief. The Instagram announcement posted by Karimov’s daughter, which was the first acknowledgment that something was wrong with Uzbekistan’s leader in the absence of verifiable news reports, was instantly flooded with thousands of comments such as, “We respect him, he is like a father to us” and “May he live for a hundred years, may Allah grant him good health.”

For actor Talgat Batalov, who stars in a popular stand-up comedy performance about what it’s like to be from Uzbekistan, the sadness and panic gripping Uzbekistan is sincere, but is also “the product of Stockholm syndrome,” he says. “These people [mourning Karimov] are like victims who have spent their lives in a dark basement. They think, ‘Oh, at least it’s dry here. And quiet. It’s actually very comfortable here.’ But at the end of the day, they’re still in a basement,” Batalov told Vocativ.

On social media, conflicting reports about Karimov’s life/death have prompted comparisons to Schrodinger’s cat, a famous thought experiment about a cat that is alive and dead simultaneously:

Others have parodied Uzbekistan’s notoriously rigid, hierarchical government as being unable to deal with the current crisis due to its extreme, top-down nature.

Yet the overall situation in Uzbekistan, and the region, remains no laughing matter. There are reports of border closures, a deputy prime minister may or may not be under house arrest, and other crackdowns on officials have been reported as well:

The thing about Uzbekistan is that the region lies in a very unstable zone — the Fergana Valley with its high unemployment levels and widespread radical extremist tendencies, its proximity to Afghanistan and border issues with neighboring Tajikistan and Kyrgyzstan.

Satpayev summarized, “If Uzbekistan’s old elite can’t resolve these issues after the election of a new president, these ‘time bombs’ will start exploding.”