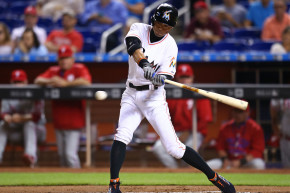 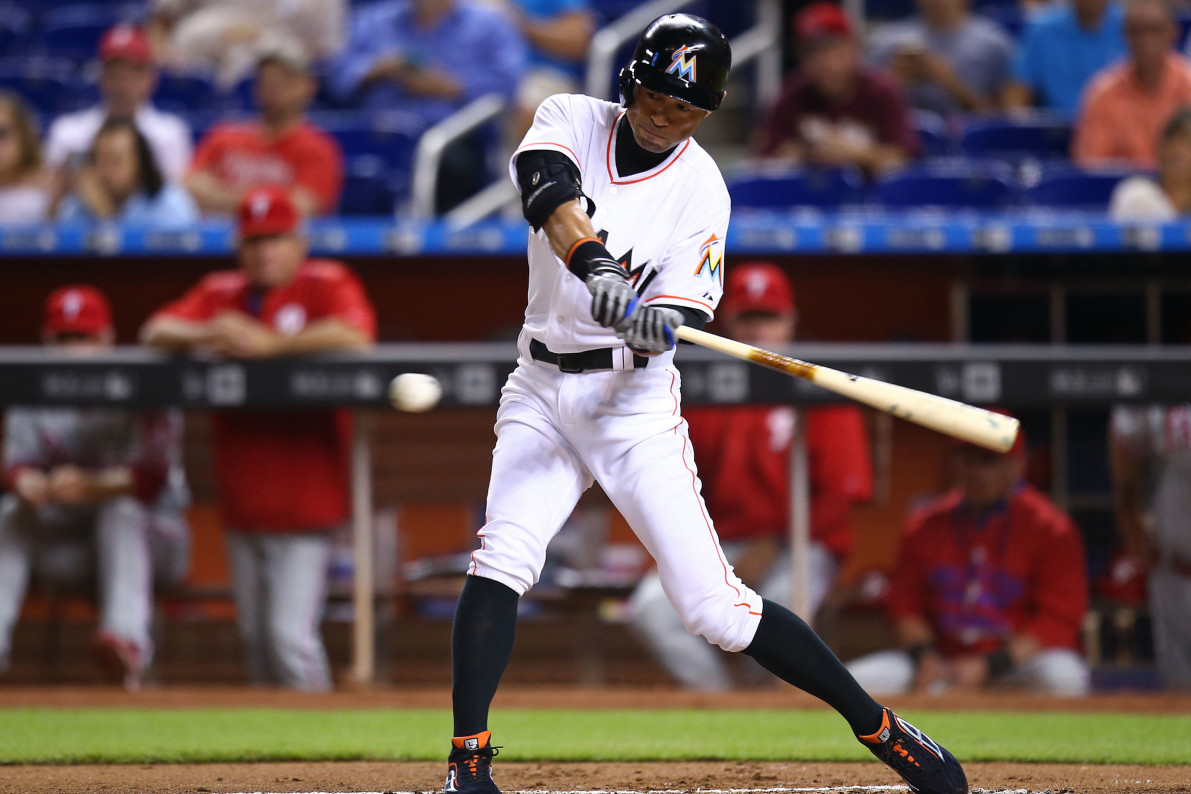 The basic physics of hitting a baseball are often expressed in this shorthand: a 90-mph fastball takes about four-tenths of a second to reach the plate and hitters need half that time, two-tenths, to swing the bat. The baseball, therefore, is only halfway to the plate when it’s time for a decision.

The actual process is obviously a lot more complex, but a pair of Columbia-trained neuroscientists, Jason Sherwin and Jordan Muraskin, are helping a pair of major league teams unravel that process using real-time MRIs and/or electroencephalograms (EEGs) whose sensors record 500 data points per second.

An explanatory video produced by the company— named deCervo (a play on words for “brain” in French)—says the technology can detail more precisely how and when a hitter opted to take a pitch that appeared to be a ball. Their program can “decode readings of your brain activity to tell you when you decided to take and how confident your brain was in deciding this.”

What they’ve identified so far, according to a Washington Post report, is that the brain’s fusiform gyrus (which helps with object recognition) is especially active during hitting and connects to the motor cortex to dictate the physical reaction. Also of note is that the brain minimizes the use of the frontal cortex, which is responsible for deliberate decision-making; instead, the brain relies more on the supplementary motor area that is critical to preparing sequenced movement.

That latter point is why elite hitting seems more reflexive than conscious. The brain has already developed pathways through experience. It’s the neuroscience companion to the “chunking theory” of expertise proffered by Carnegie Mellon psychologists William G. Chase and Herbert A. Simon in 1973 (and cited by David Epstein in The Sports Gene). That study more specifically pertains to chess but spoke broadly about discernment of recognizable patterns. It concluded, “The superior performance of stronger players . . . derives from the ability of those players to encode the position into larger perceptual chunks, each consisting of a familiar sub configuration of pieces.”

Earlier work by Dr. Khizer Khaderi, a neuro-ophthalmologist, showed that the retinal ganglion cells (which are the neurons connecting the eye to the brain) responsible for picking up a baseball out of a pitcher’s hand are not the ones charged with discerning motion but with detail and color.

All of this scientific work could lead to better hitters and, let’s be honest, we need them. Strikeouts in the majors are at a record high and have been on the rise for 11 straight seasons.