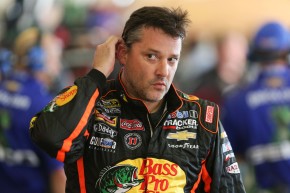 Reminder: Don't call out Colin Kaepernick if you have someone's death to your name 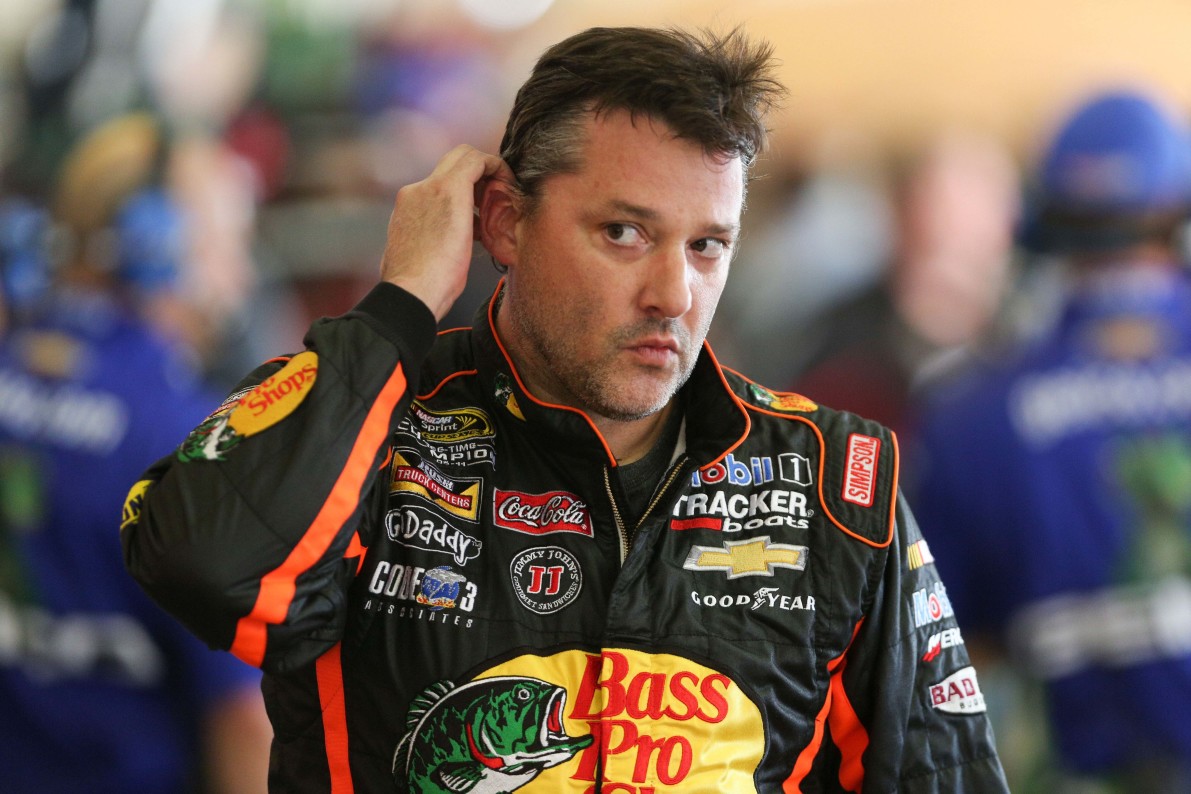 Colin Kaepernick’s ongoing refusal to stand for the National Anthem has caused Mount Take to send molten geysers of scalding opinion spewing all across the sports and non-sports landscape. (And if you think the public grandstanding and/or loathing have been a bit much, just check out how NFL executives talk about Kaepernick when they don’t have to attach their name to their words.)

In any case, despite lobbing a mere 500-odd tweets, the bulk of which are devoted to promoting upcoming races and the occasional sunset, NASCAR’s Tony Stewart was compelled to jump into the fray on Monday, because of course he was.

I'm sorry but @Kaepernick7 needs to learn the fact about police before running his dumbass mouth! He has no clue what they go thru! #idiot

It’s Twittertown, Jake, so, in addition to the cheers for his brave stand and quippy retorts like “stfu,” Stewart was also reminded by more than one individual that he did kill a guy that one time.

Is Tony Stewart going to let that just sit there like a fart in a crowded elevator? Of course not. Clap back, Tony!

@Philatticus @Kaepernick7 you're an idiot

@Philatticus @Kaepernick7 you're as dumb as he is. Learn the facts

Oddly enough, Stewart didn’t see fit to refute colonel kurtz’s “fact(s).” But that didn’t stop a dogpile of onlookers from jumping into his mentions and bringing up the tragic 2014 death of Kevin Ward, which, grand jury decisions notwithstanding, will be a part of Stewart’s biography forevermore.

Dandy. And yes, someone called Stewart a racist, which caused him to go for the shopworn defense that dyed-in-the-wool racists have never, ever resorted to: “I have a black friend.”

@GinaMontana_ @Kaepernick7 that's funny as hell. I had a black roommate for 5 yrs. nice try

For the sake of accuracy, it’s not clear whether the dude that bunked with Stewart for what must have been a delightful five-year stretch ever did or currently does consider Stewart a pal, chum, compadre or what have you.

Did they divvy up the utility bills and maybe grunt at each other while waiting to use the bathroom? Were passive-aggressive post-it notes about maybe doing the dishes just this one time left stuck on the fridge? Sadly, Twitter’s current 140-character limit prohibited Stewart from detailing the totality of their relationship and whether it consisted of anything more than occupying the same living space.

Then Stewart tried to put a pin in all this or at least backtrack a bit from labeling Kaepernick an #idiot.

For the record, I'm not saying our nation isn't messed up, just that police officers are not the root of the problem. They take the blame

This is his most recent tweet. At this time, Vocativ is unable to ascertain what it might possibly mean.