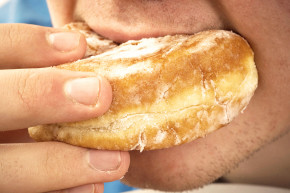 Your BMI Has More To Do With Nature Than Nurture

A new study has found that obesity is “transmitted” through genes, not environment 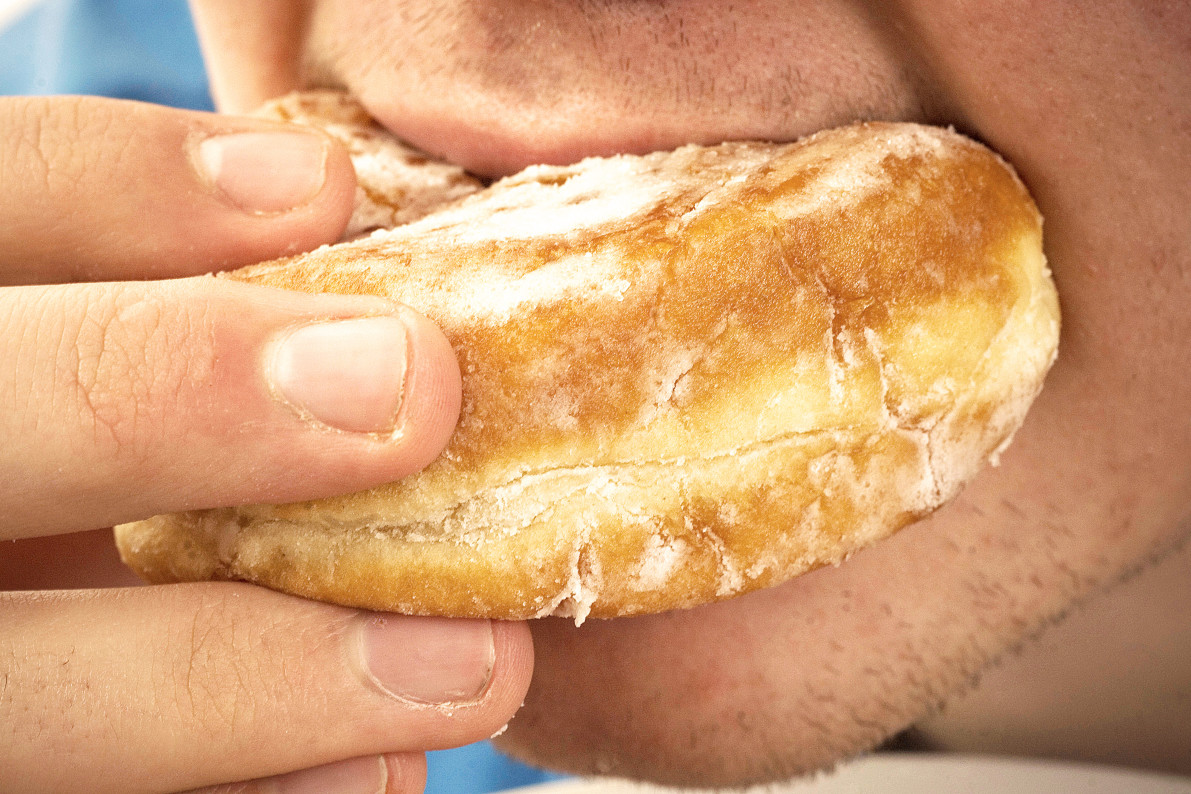 A person’s obesity has less to do with how she was raised than with the genes she inherited, according to a new study.

About 36 percent of Americans are obese, which is often accompanied by health problems like diabetes, heart disease, and liver problems. That can have economic effects, too, since it’s expensive to treat chronic illnesses like these and they can prevent patients from working.

So, naturally, scientists have been looking for what causes it. Studies have shown that it’s likely a combination of many factors, some of which people can control (their eating and exercise habits, where they live) and some they can’t (their emotions, their income). Scientists have suspected that genes play a much larger role than previously thought in regulating a person’s body mass index (BMI), a common measurement of the amount of body fat based on a person’s height and weight. Most studies, usually conducted on sets of identical twins in which one is obese and the other is not, point to the interaction of several dozen genes that affect a person’s BMI.

This study, published online on August 23 in the journal Economic And Human Biology, takes a different approach. The researchers compared health data from 250 adopted children ages 12-17 and their non-biological parents (the data was part of a large dataset, called the National Health Interview Survey, collected every year by the Centers for Disease Control and Prevention). Using the height and weight of the kids and parents, the researchers calculated the BMI of each and they determined that there was no relationship between an adult’s obesity and that of an adopted child. Those findings suggest that genetics, not environment, are the reason that obesity can be transmitted between generations. Data from step-children and step-parents corroborated the conclusion.

That’s not to say a person’s environment isn’t important in determining whether or not someone is obese, the study authors write. And genes aren’t divorced from behavior—genetics can make people more likely to grab carrots than chips, and enjoy running instead of dreading it. Genes are simply more powerful in transmitting obesity between generations. And that can provide some explanation for why kids tend to make about the same amount as their parents, economist and study author Timothy Classen told Vocativ in an email. Kids are less economically mobile if they have to pay to treat aspects of obesity, as their parents did.

It’s hard to know what sorts of public health initiatives can come from this, Classen said. People aren’t too keen on the idea of doctors targeting people with a genetic predisposition to obesity, and genes can’t explain why obesity has become so much more prevalent over the past three decades.

What’s clear is that a person can still be thin despite a genetic predisposition towards obesity—many other studies have shown that behavioral or medical interventions can work to keep the BMI under control. And genetically-predisposed parents can still pass good habits on to their kids. So while bad genes might be an explanation for why a person is overweight, they unfortunately offer a weak excuse.