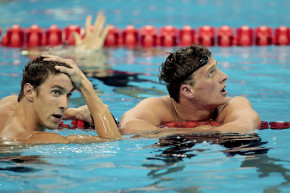 Believe us, it only gets better... 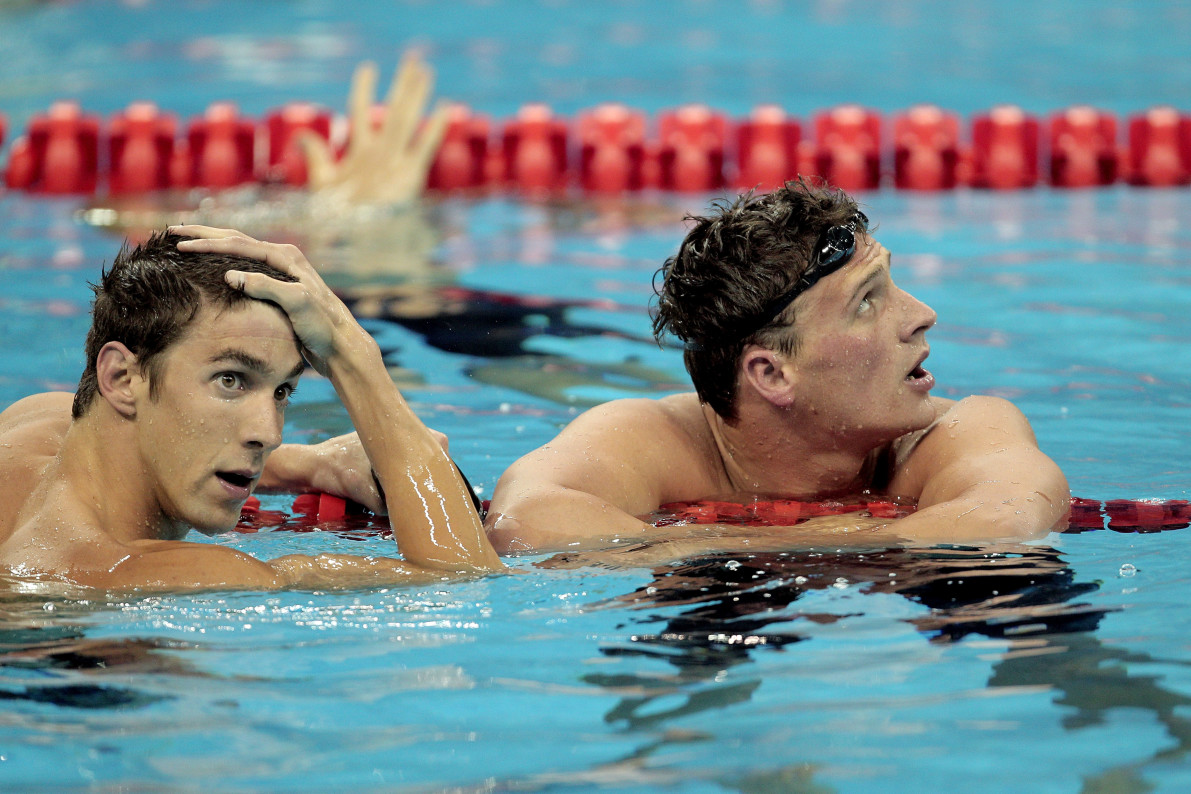 Ryan Lochte, criminal mastermind and befouler of Brazilian gas stations, lost four major sponsorship deals as his story about a late-night post-Olympic carousing unraveled. Speedo, Ralph Lauren, Gentle Hair Removal, and Airweave all walked away, issuing bland press statements wishing him well, but declaring that Lochte in no way represented the “values” that they stood for as a product manufacturing concern.

Luckily, one corporate entity has proven itself brave enough to swim against the current of popular opinion: ROBOCOPP. (The extra P is for extra police, or to fend off any allegations that they might be infringing on a certain bit of cinematic intellectual property. ROBOCOPP also asked that Vocativ make sure we used all-caps when writitng their name. We’ll hear more from ROBOCOPP’s spokesperson in a bit.)

So, tell us about your new sponsor, Ryan.

“I’ve been traveling a lot lately.”

“We all like to have fun, but it’s a good idea to stay safe.”

“I don’t go anywhere without ROBOCOPP,” Lochte deadpans while squinting at the camera from an unknown, seemingly tropical shooting site, possibly his evil secret island lair. “It’s this tiny device. All you do is pull the pin and it releases a startling alarm that can get you out of a bad situation.”

Golly, ROBOCOPP could sure come in handy in the fight against crime. Reached by phone, a spokesperson for ROBOCOPP said that they were proud to have Lochte as a sponsor because, “He is and will likely be the best swimmer this country has produced.”

When asked when the decision was made to bring Lochte into the fold, ROBOCOPP’s spokesperson said, “Once he was able to place in the 2016 Olympics for his twelfth medal.”

Does ROBOCOPP have any concerns about the incident in Rio and Lochte’s, let’s say, difficulty nailing down the facts?

Did Robocopp ever give thought to reneging on their commitment to Lochte, given the controversy?

Anything, ROBOCOPP? A prepared statement you’d like to provide or even just a bit of love for our beloved Ugly American?

“No thanks,” said ROBOCOPP’s spokesperson.

And finally, does ROBOCOPP care to comment on the attendant irony of Lochte shilling for a personal alarm system given that he initially claimed he was robbed at gunpoint?