A new survey shows that Americans, particularly older ones, are not excited about the possibility of an automated future 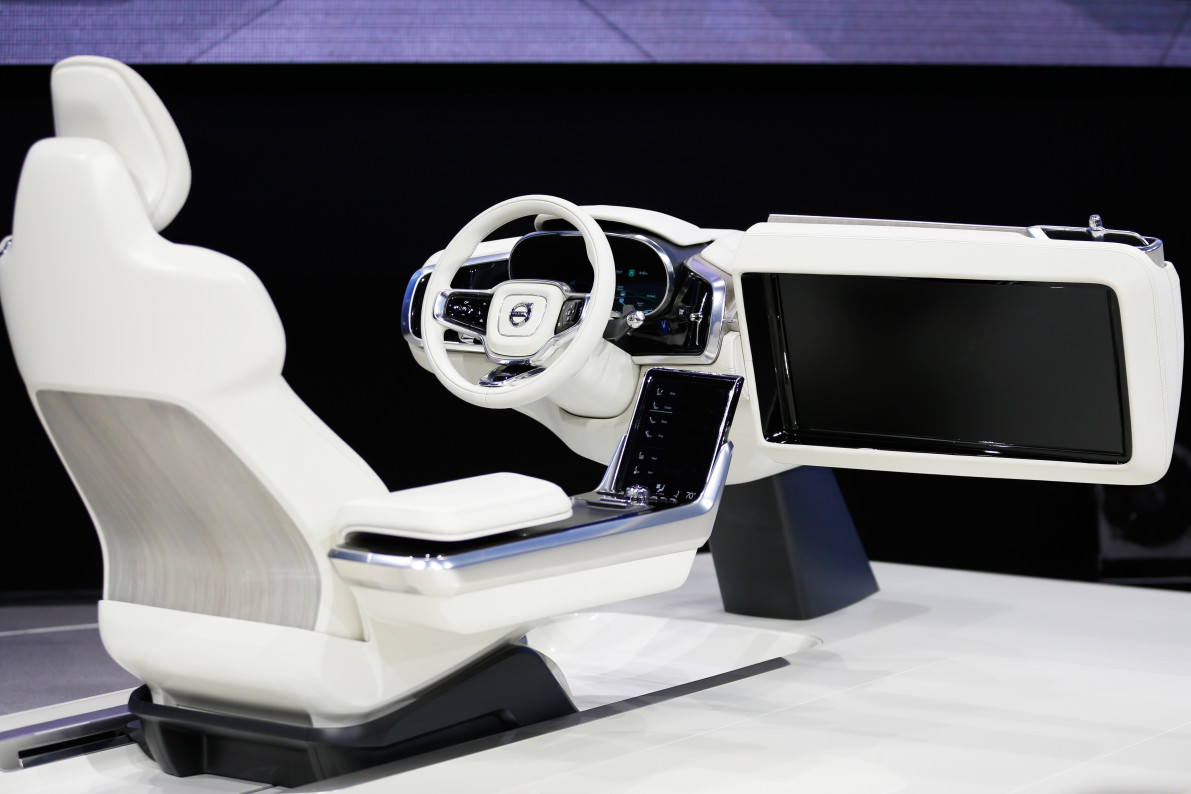 Self-driving cars are expected to hit the road in large numbers in the coming years, but many Americans are wary about the prospect. A new Vox/Morning Consult poll shows that people in the United States are more worried than excited about the future of automated vehicles, especially over jobs and safety.

Only 32 percent of respondents believe self-driving cars will improve the overall driving experience, while 48 percent said they didn’t think they would. When asked if they believed automated vehicles would reduce driving fatalities, only 25 percent said yes, and 46 percent said no. Additionally, 52 percent of people said they thought self-driving vehicles would take away jobs from truckers and taxi drivers, as opposed 29 percent who said they didn’t think that would happen.

The survey also demonstrates that most Americans do not use ridesharing apps like Uber and Lyft: 78 percent of respondents said they had never used either, with many justifying that it’s easier to use their own car than hire a private ride.

However, the survey also highlights the age gap in many of these attitudes. Millennials, aged 18-34, are much more likely to trust self-driving cars and use ride-hailing services, but those over 65 were not only much less likely to utilize apps such as Uber and Lyft, they were also much more skeptical of the potential benefits of self-driving cars.

More How Easy Is It To Hack A Self-Driving Car?

Proponents of self-driving cars point to the possible increases in safety as reason to adopt the technology. After all, last year saw the largest percentage rise in motor vehicles deaths in the last 50 years, with a just under 40,000 people dying in 2015—the deadliest year since 2008. As a result, tech companies such as Tesla, Google, and Apple, as well as automakers BMW, Volvo, and Mercedes-Benz, are all reportedly working on self-driving cars.

But, according to the Los Angeles Times, a recent study by the Rand Corp. found that “establishing to a statistical near-certainty that driverless cars would reduce vehicular fatalities by even 20 percent would require 5 billion miles of road testing—a record that would take a fleet of 100 test vehicles operating at an average of 25 miles per hour, 24 hours a day, and 365 days a year, 225 years to complete.”

Despite the time it would take to prove concretely the benefit of self-driving cars, it seems as if the American public is skeptical of the technology regardless and doesn’t care to wait for the results to come in.